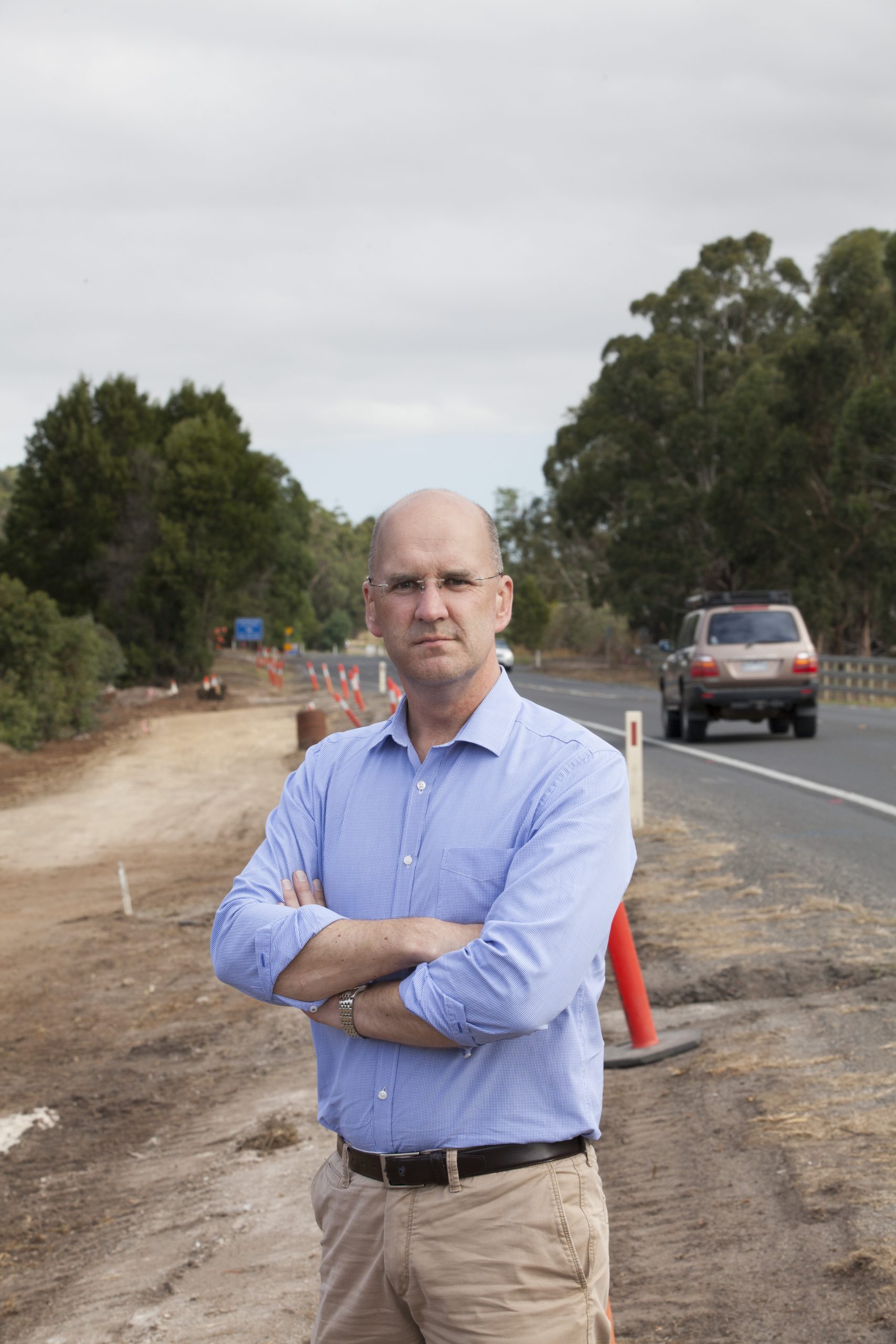 A LOCAL politician has questioned how the state government was able to find money for an unexpected Melbourne road project blow-out, while it cannot find money to complete Gippsland’s current road projects.

Gippsland South MLA Danny O’Brien said he was alarmed the latest upgrade of the Monash Freeway has blown out by $370 million.

“While many Gippslanders will of course be pleased to see improvements to the Monash, just imagine what $370 million could do for us,” he said.

“By way of example, that’s more than 10 times the amount needed to complete the duplication of the Princes Highway between Traralgon and Sale.

“This measly $33 million ask has been ignored now for several years by the Andrews Labor government despite the federal government and Darren Chester committing $132 million.

“Daniel Andrews and Labor have consistently failed to support the Princes Highway project but don’t seem to bat an eyelid when it comes to an increase of $370 million to a metropolitan project.

Mr O’Brien said the budget papers this year revealed further delays on upgrades to the Hyland Highway and the Black Spur bends on the South Gippsland Highway, a further example of Labor’s inability to manage money and projects.

“It seems at every turn the city gets the cash and Gippslanders are made to suffer,” he said.

“This latest blow-out in costs follows the Andrews Labor government wasting $1.3 billion not to build a road in its first term (the East-West Link in Melbourne), while at the same time cutting road maintenance funds.

“It’s time the premier for Melbourne realised there is life beyond the tram tacks and that we deserve our fair share in country Victoria.”