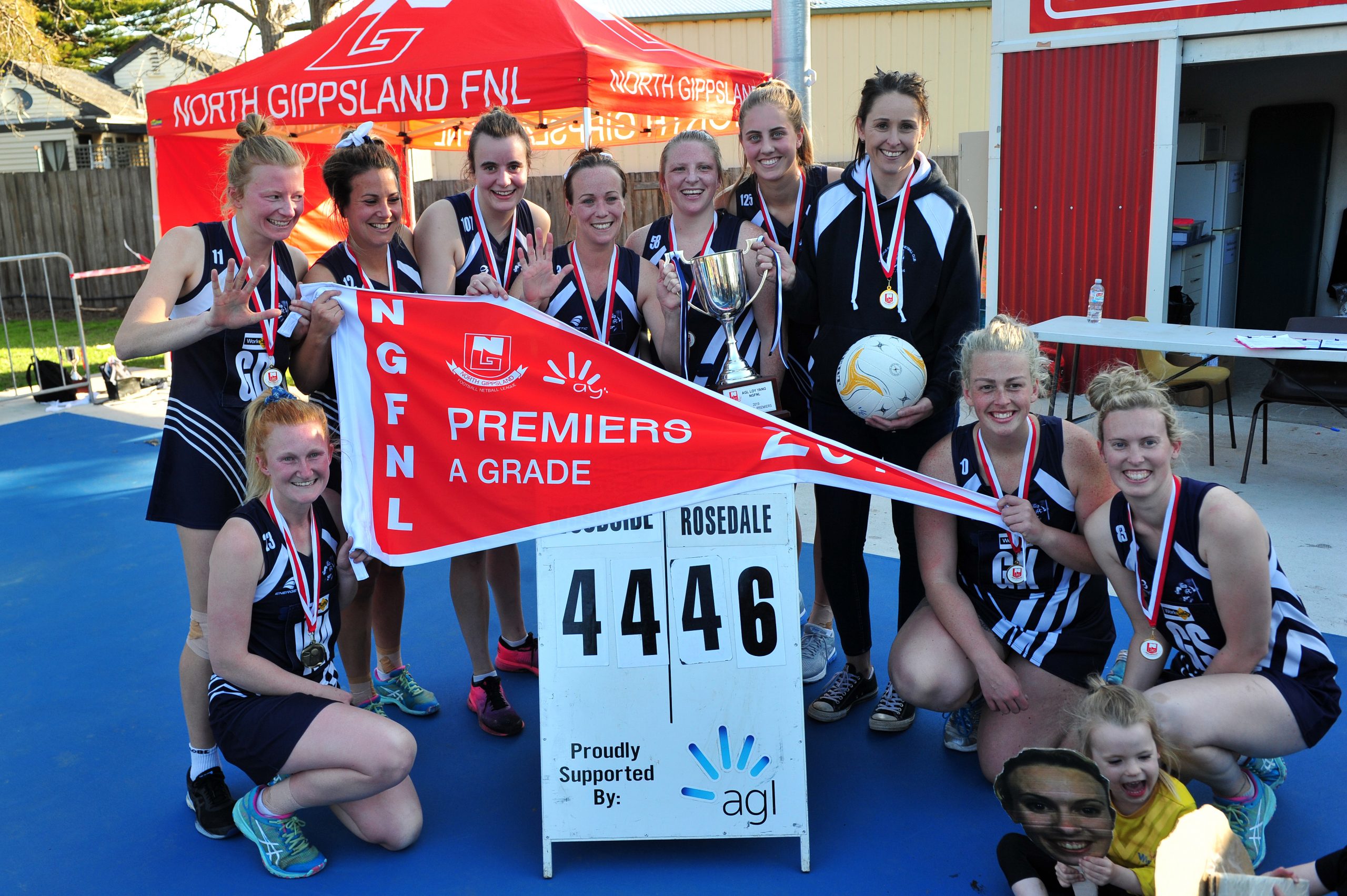 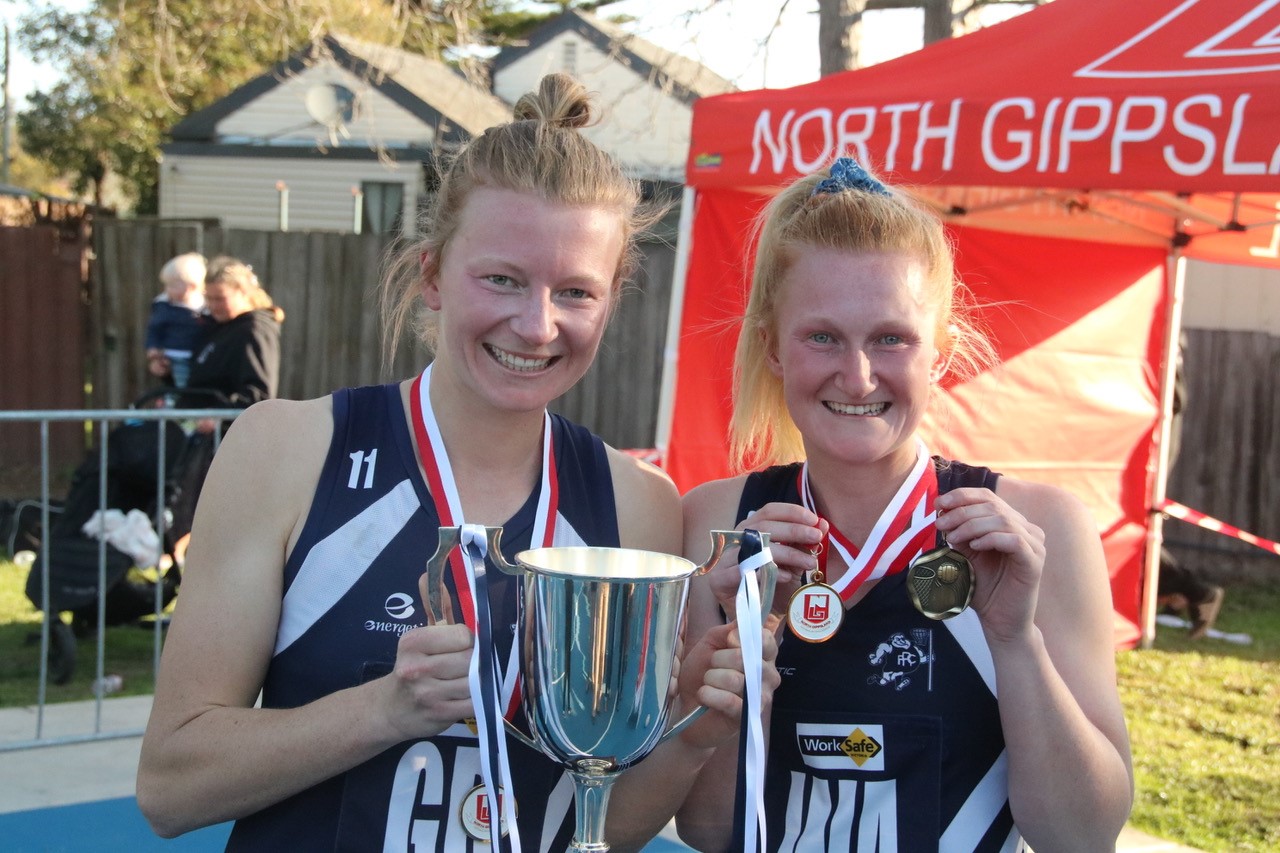 In a game with countless momentum swings and lead changes, there was little separating the league’s two top sides at quarter time with the Blues edging a single goal ahead, 14-13.

Megan Harrison was proving pivotal through the midcourt for Rosedale, while the duel between the Blues’ Carly Johnstone and Wildcat Laura Foat was already living up to pre-game hype.

The Wildcats scored the first three goals of the second term to pull ahead and run out to a game-high six-goal lead midway through the quarter.

Spurred on by dead-eye shooting from Lorelle Lowe, the Blues came back and scored five goals in succession, including one on the half-time whistle to level at 24-24.

Some wayward passing from the defending premiers let the Wildcats back in the game in the third term, handing them a two-goal lead at the final break.

There were four lead changes in the final term, and scores were level on three occasions, however, the Blues pulled through with consecutive long-range goals from Lowe to seal the deal.

Coach Staci Scott said this year’s flag was “even sweeter” than last year’s, despite the fact she watched from the sidelines this time around.

“Woodside has been the team to beat with us this year so we’re happy to have the competition, but even happier to have the win,” she said.

After her sister Amy was named best-on-court in last year’s grand final, Megan Harrison claimed the honour this time.

The day began with a thrilling under 15s grand final, with Heyfield and Sale City level, 37-37, after four quarters. The Kangaroos prevailed in extra time, winning 49-44, with league best-and-fairest Millie Riseley named best-on-court.

The Kangaroos defeated Traralgon-Tyers United 38-30 in the under 17s, with Emily Finch best-on-court.

In B grade, Woodside defeated Glengarry 40-39, while Cowwarr was too good for TTU in C grade, winning 31-24.