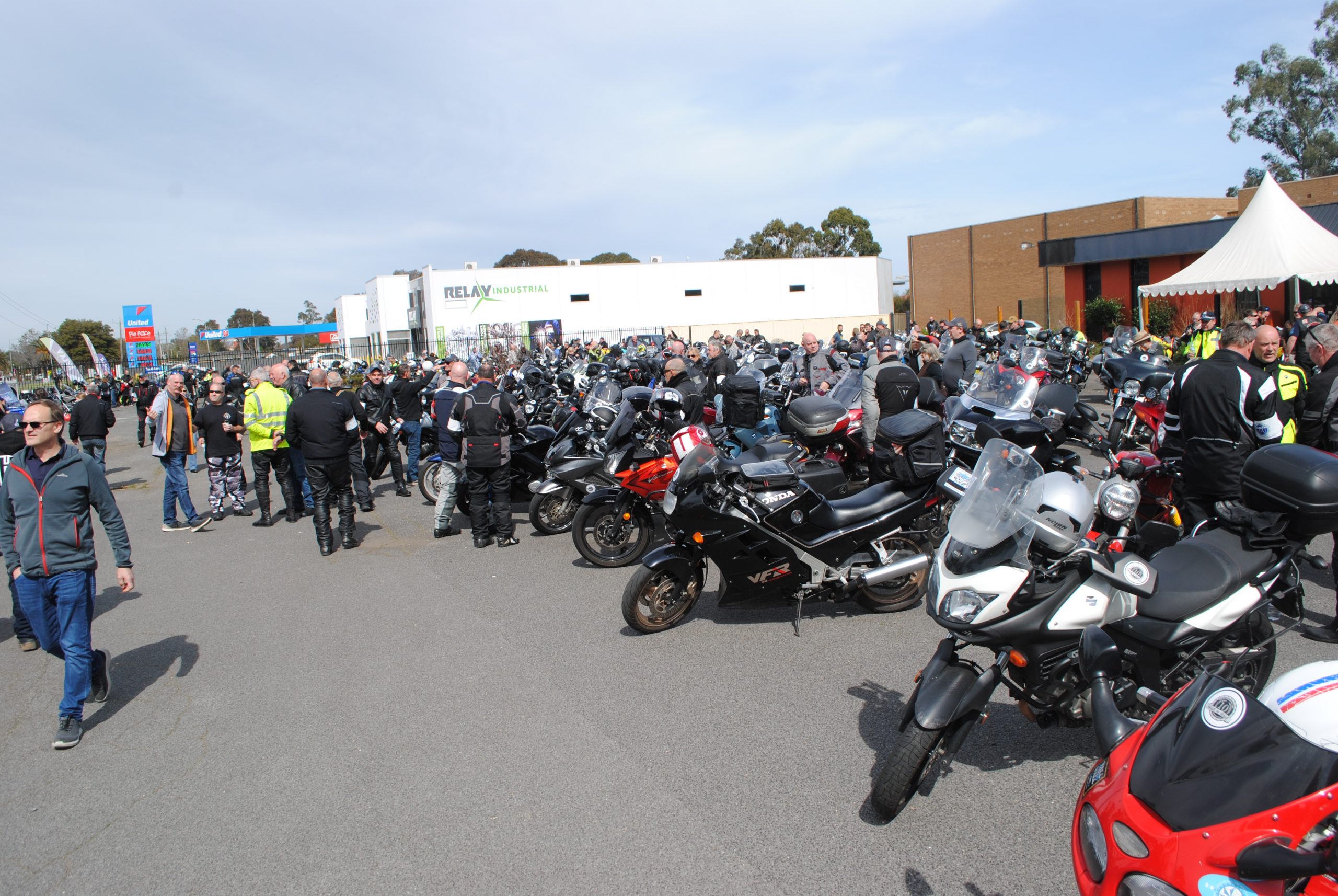 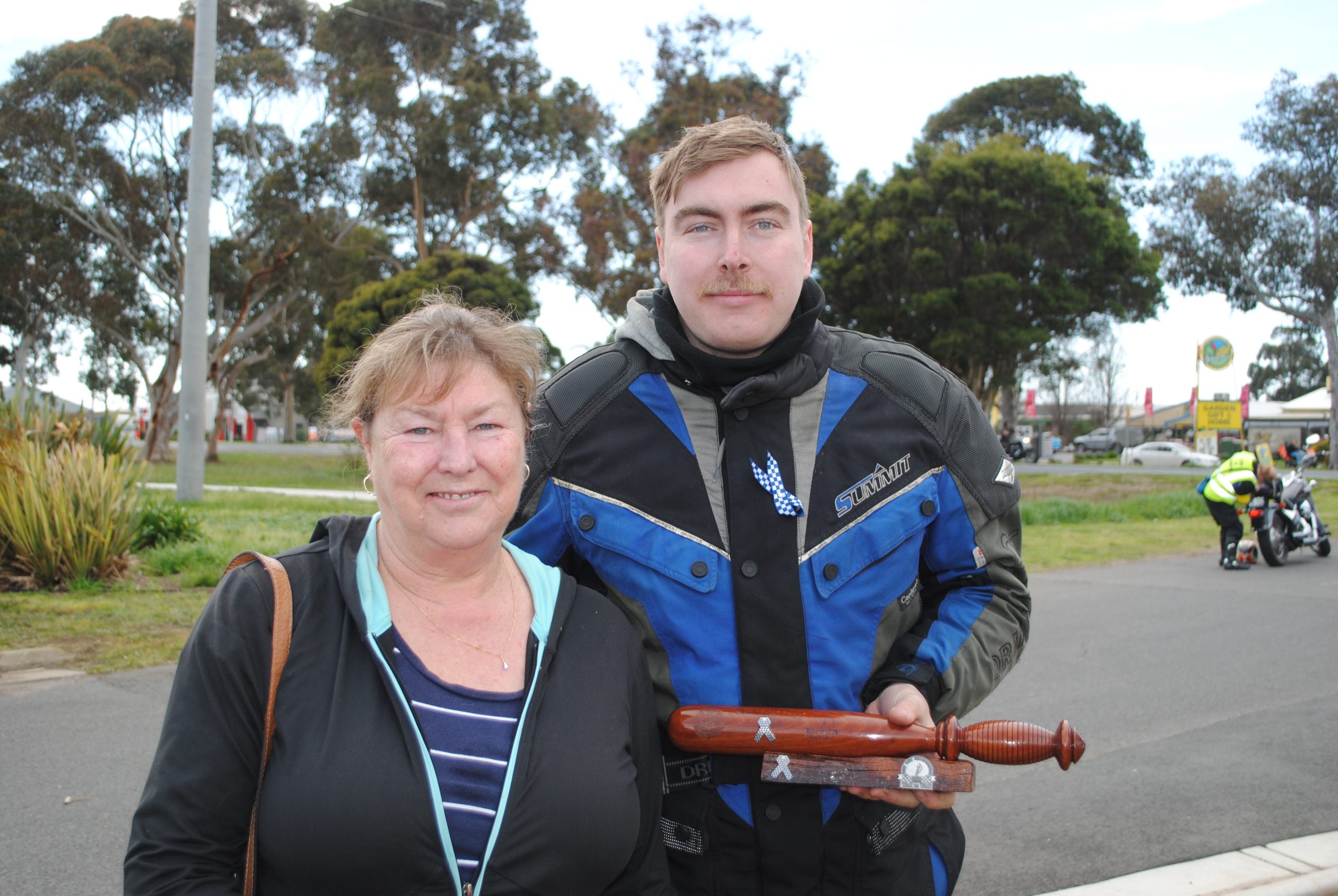 A CONVOY of nearly 400 motorcyclists stopped off in Sale last Friday during this year’s Wall to Wall Remembrance Ride.

The ride raises money for Victoria Police Legacy to support families of police officers who have died, and also acts as platform to promote motorcycle safety.

A strong representation from Victoria Police’s southern metro region participated in this year’s ride to honour Detective Senior Sergeant Victor Kostiuk, who was tragically struck and killed by a drunk, drugged driver while taking part in last year’s Wall to Wall event.

Mr Kostiuk’s son Felix took part in the event, and described the experience as ‘bittersweet’ when talking to the Gippsland Times during the early stages of the ride. “I’d be lying if I said it wasn’t going to be hard,” he said.

“This is going to be a very hard weekend for us, but we’re prepared for it to honour dad and all our friends and family that we’ve lost as well.

“He was a great man, he was selfless, he wanted everyone to be the best person they could be and he would push for people to be their best.

“He always wanted to enjoy life as much as he could.

“There have been a few times in the last year where I’ve felt his presence with me; he’ll definitely be with us [throughout the ride] guiding us along.”

Riders made a short stop near the scene of the collision where Mr Kostiuk was killed at Orbost and held a small memorial, before continuing along Victoria’s east coast and resting overnight in Merimbula.

The 10th anniversary of the ride was also especially poignant for many in the Wellington community, as it commemorated one year since the death of former Sale Leading Senior Constable Keith Patterson.

Mr Patterson served in the police force for 30 years, and was also a life member of the Police Association.

His son Matthew took part in the ride and said he was proud to carry the Commissioner’s Baton which bore his father’s name.

“It’s a time to reflect and have a think about those who have helped you out or paid the ultimate sacrifice,” he said.

“There’s always been that family mentality in the police force.

“I know most of the coppers in Sale from hanging out with dad.

“They’ve got a very good work-life balance and also being mates outside of work I think it’s a testament to Victoria Police and all police forces that they’ve got this unique bond that is often unbroken.”

Matthew said his father was someone he looked up to.

“He taught me how to shave and that’s evident with my moustache – I never saw him without a mo,” he said.

“He loved his fishing and was full of surprises as well.

“He’s the best bloke I’ve ever met, so I try to live up to him and aspire to be like him.”

As riders made their way to Canberra on Saturday, and an estimated 4000 people from across the country converged at the National Police Memorial to pay their respects to all who have died.

The ride has raised more than $150,000 in the past nine years for Victoria Police Legacy.