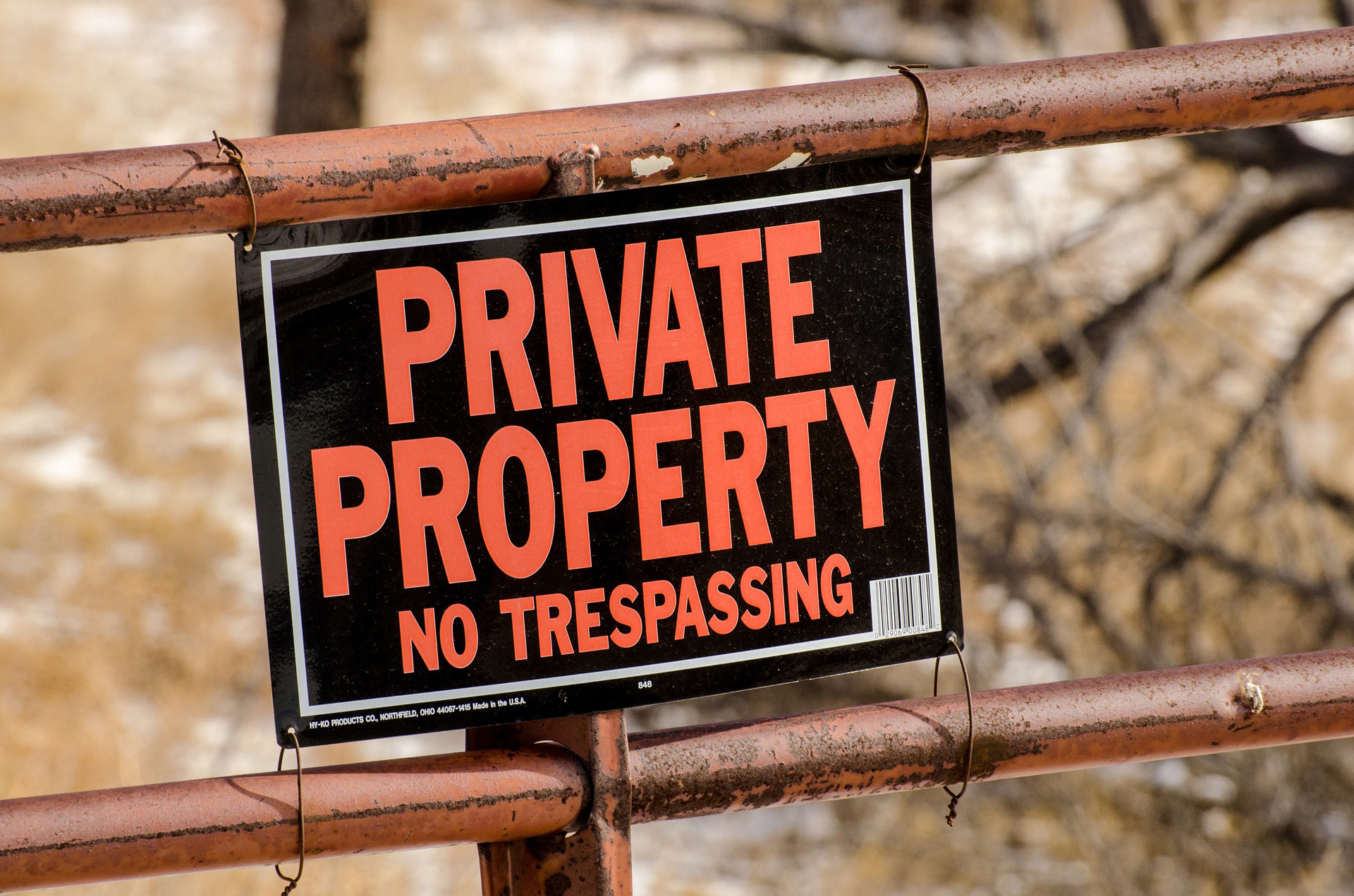 MILITANT animal activists who use social media and websites to encourage others to invade and trespass on farms now will face up to five years in prison.

Minister for Regional Services and Assistant Trade and Investment Minister Mark Coulton said the new law would protect farmers from intimidation and attacks by out-of-line activists.

“Farmers, their families and their employees have a right to feel safe in their homes and workplaces and not be subjected to harassment and theft for producing food that feeds people here and across the globe,” Mr Coulton said.

“This new law sends a clear message to animal activists that if you use the personal information of family farmers to incite trespass, then you are risking imprisonment.

“Not only are they harassing farmers, they’re posing serious biosecurity risks by potentially bringing contaminants and diseases onto farms that could threaten market access and wipe out an entire operation.”

Mr Coulton said continuing to build international trade was “highly important” to regional economies, as one in five Australian workers are employed in a trade-related activity, many of those in regional Australia.

“Many people would be aware of a case in Gippsland where goat farmers chose to shut their doors, rather than face the dangerous invasions by these unlawful animal activists,” he said.

“When farmers choose to make a difficult decision like this, it means job losses for parents who are working to put food on the table, pay off their homes and give their children an education.”

“The Coalition government is serious about deterring those who want to disrupt and intimidate our farmers, fishers and foresters in their homes and on their properties,” he said.

“It is a hostile and aggressive activist movement that is invading people’s workplaces, which in many instances are also their homes, as well as aggressively confronting anyone who engages in any activity they don’t like,” he said.

“They have taken the movement from the town square and public land, onto private land and into people’s homes.”

Mr Bourman said everyone was entitled to a safe work environment, which in most farming cases was a home.

Under the legislation, anyone who uses a carrier service to encourage trespass, theft or property damage faces a maximum penalty of 12 months in prison.

The government amended the bill to include adding wood processing facilities as well.

Eastern Victorian MLC Melina Bath said the law now sent a clear message to law-breaking activists that publishing the personal information of farmers, including their home addresses, to incite trespass would not be tolerated.

“If you incite trespass and theft from farming families, you’re not an activist, you’re a criminal and deserve to feel the full consequences,” she added.

Ms Bath said the Nationals had also been working in the Victorian parliament to strengthen state laws to better protect farmers.

“During the farm trespass inquiry regional hearing held in Warrnambool [on Tuesday} we have listened to new examples of farmers economically and emotionally impacted by farm trespass,” said Ms Bath.

“It was disturbing to hear of a young family who are too frightened to live on farm due to repeated farm invasions.

“The clear message is Victoria’s farm trespass laws must be bolstered and appropriate penalties applied.

“The federal government have done their part – now the Andrews Labor Government must get tough on animal activists and fix Victorian farm trespass laws.”

A Victorian parliamentary inquiry is currently holding public hearings to gather evidence from farmers and industry on how the actions of animal activists are affecting their businesses and their livelihoods.

Ms Bath encouraged people targeted by law-breaking activists to consider giving evidence to the committee at one of the remaining hearings.

“It’s critically important that the committee receives the evidence it needs to make strong recommendations for greater legal protection for our farmers,” Ms Bath said.

The committee will deliver a final report in November.

For more information and to view the public submissions visit www.parliament.vic.gov.au/965-eic-lc/inquiry-into-the-impact-of-animal-rightsactivism-on-victorian-agriculture.