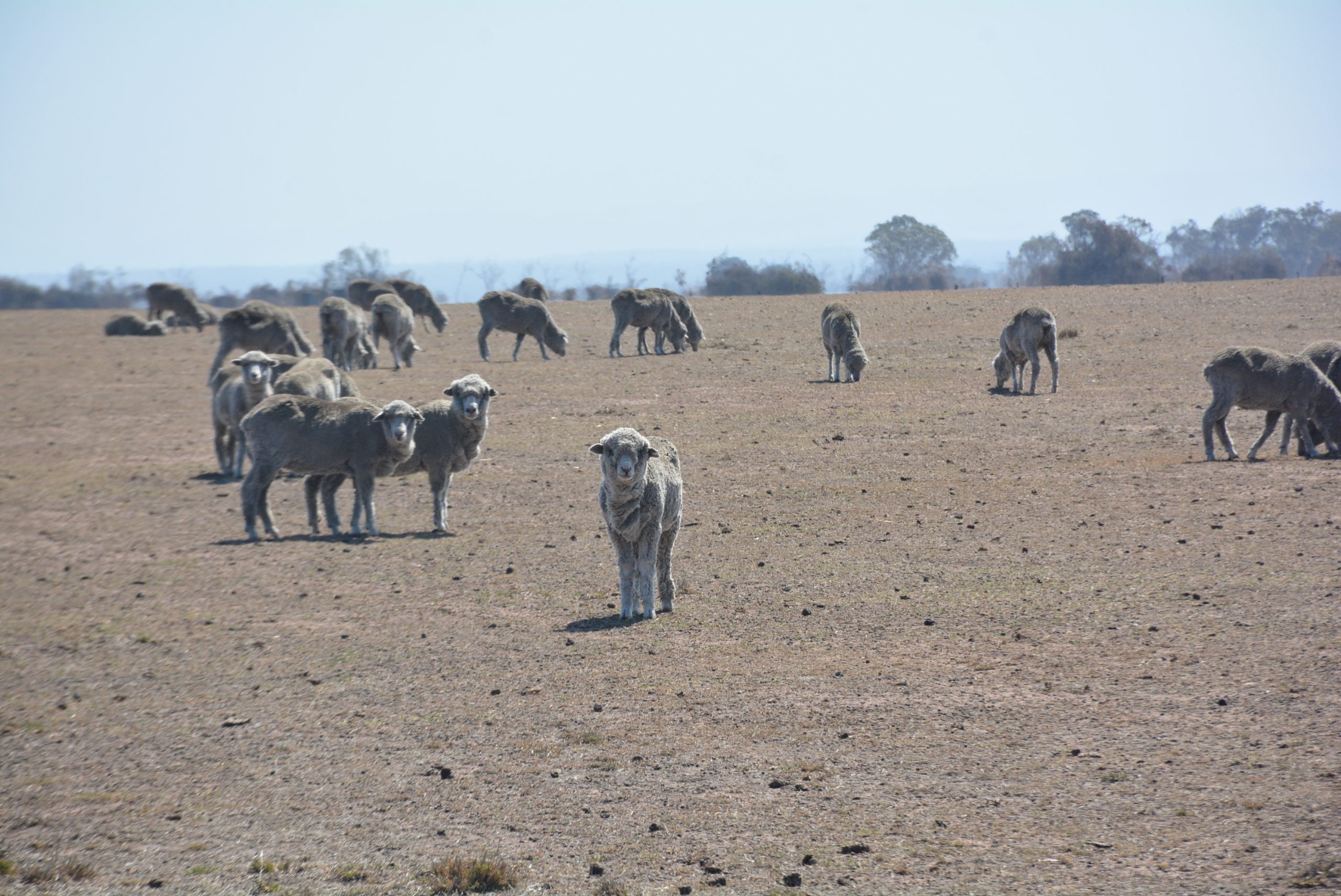 FARMERS and their communities will have access to more support, after the federal government announced it will provide more funding and increase services last week.

Prime Minister Scott Morrison said a new support package would deliver nearly $100 million to drought-hit communities, which is on top of more than $7 billion in drought support funding already provided by the government.

“We’ve been in constant contact with farmers and businesses, and we’re using their feedback to keep improving our response,” he said.

“We know we can’t make it rain, but we must keep finding ways to do everything we can to make life just a bit easier and remove some of the burden. That’s why our government is providing more money to help people with bills, more money for counselling and more money to local councils.

“We’ve got to get more cash into these communities and cut more red tape, making it easier to access support.”

Deputy Prime Minister Michael McCormack said the package of measures would provide an immediate economic stimulus at the local level as well as employment for people whose work has been affected by drought.

“We are delivering $33.42 million to resume the Drought Community Support Initiative, which will deliver up to $3000 to eligible farming households experiencing hardship due to drought,” he said.

“We will remove the requirement for business income reconciliation, change the time limit on payment from four years in total to four out of every 10 years, simplify the assets test, recognise agistment as being part of primary production income, and redesign the application process,” she said.

“For the first time, couples will be able to apply for the payment using just one application.

“These changes will make FHA quicker and easier to access, better reflect the nature of farm businesses, and to acknowledge that farmers may experience more than one period of hardship in their lifetime.

“Some of these changes will require amendments to legislation, but through Centrelink we will implement as many of the changes to the application process immediately.”