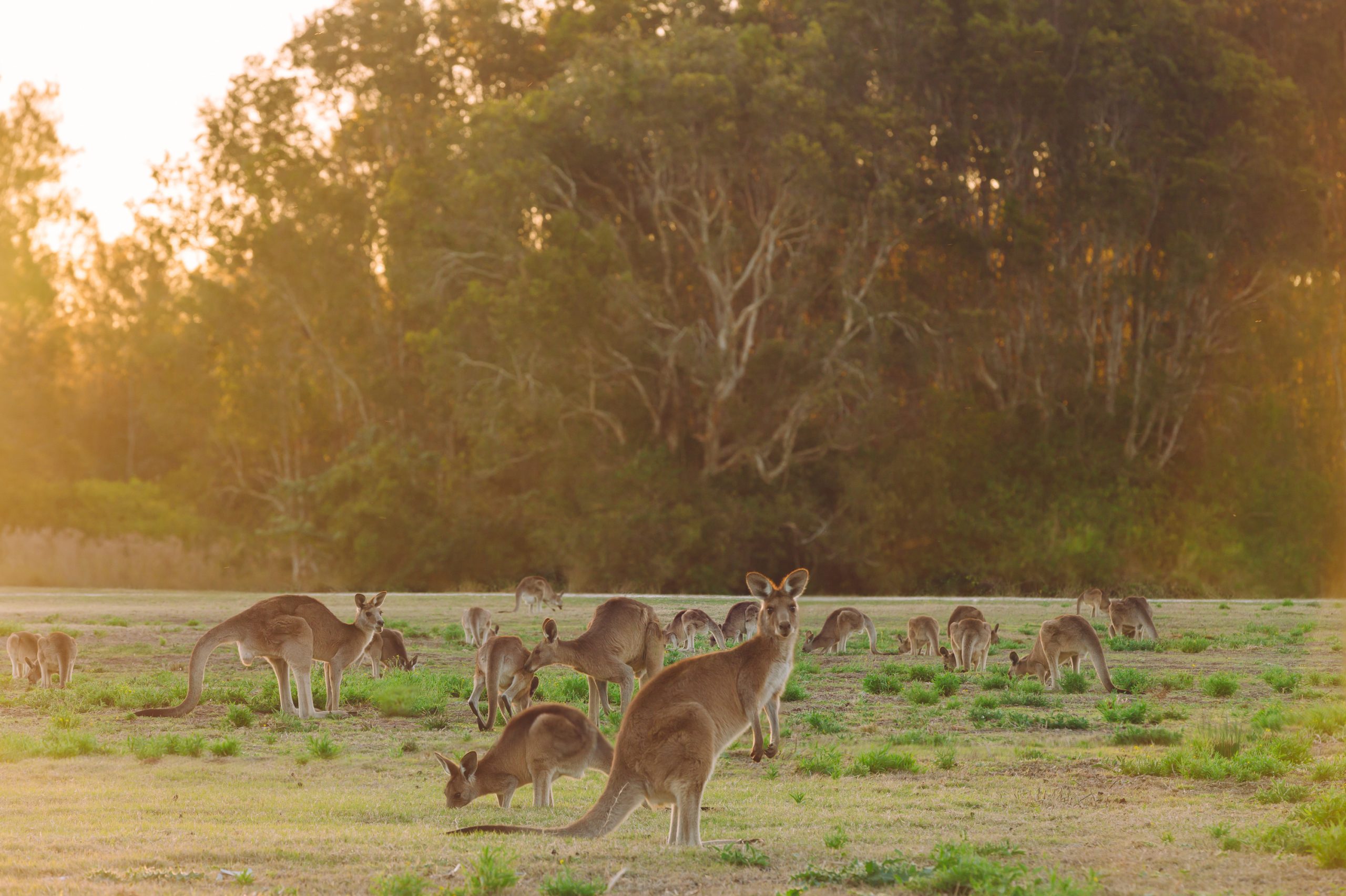 MORE than 900 kangaroos in Gippsland, including Wellington Shire, are in the firing line as the state government’s kangaroo harvest program takes place until December.

However opponents are concerned about the potential for cruelty, illegal activity, and “key risks” previously identified in a trial by a government department.

Gippsland is one of seven harvest zones in the state, with each zone given an allocation of kangaroos to be targeted.

But the offering of a financial incentive to kill wildlife has drawn strong protest from animal welfare proponents concerned kangaroos will be killed inhumanely and joeys at foot and in pouches will be left to suffer slow deaths.

A Department of Environment, Land, Water and Planning report highlighted problems with an earlier harvesting trial, including the sustainability of kangaroo populations when financial incentives became a motive for shooters.

In its evaluation report on the trial that ended on September 30, DELWP found that numbers of kangaroos approved for control had “risen sharply in trial areas”, particularly in the last two years of the trial, showing that the trial was “likely to be the primary cause of the increase”.

DELWP’s report stated that “it appears that the behaviour of some kangaroo pet food trial shooters, who have an interest in maximising numbers controlled, is having some influence on the number of kangaroos landholders are requesting to control”.

The trial was initially a two-year trial that was extended twice to test its sustainability over a longer period and to see whether changes to compliance, monitoring and education would address serious issues that arose.

These issues included overshooting the authorised number of kangaroos; shooting kangaroos after the expiry of the authorisation; the misallocation of kangaroos against kangaroo pet food authorisations; shooters swapping tags from smaller kangaroos to larger animals (to increase their profit); and landholders providing false and misleading information on applications (for example, claiming damage or higher numbers of kangaroos).

In addition, while not substantiated, it was also reported that some shooters had provided incentives, including money, to landholders for access to kangaroos.

Despite these offences, the Victorian Kangaroo Harvest Management Plan 2019 began in Victoria on October 1 to enable commercial harvesting of kangaroos for pet food in Victoria.

The DELWP report to the trial program warned that the resulting increase in the number of kangaroos to be controlled “may not only compromise the aim of reducing waste, but could also threaten the sustainability of kangaroo populations in future years if an expectation of a steady supply of carcasses was created”.

It also noted the program had benefits for landholders, who could engage others to undertake kangaroo control for them, while processors and some shooters “experienced commercial and financial benefits”.

However, an audit of three processors undertaken on record books from July 1, 2017, to June 30, 2018, found 403 minor record keeping infringements, 283 incomplete records, and 62 possible offences of illegal take (shot past expiry or over shot).

A Gippsland wildlife carer who runs a shelter near Orbost said she believed animal welfare standards would be compromised because of the lack of supervision.

Cienwen Hickey, who has rehabilitated kangaroos for more than 20 years, said the lack of supervision of shooters and previous breaches meant there was “certainly” going to be cruelty involved.

“This is something everyone should be concerned about; it’s really disturbing and we need to stand up for these animals and oppose this,” she said.

Another local wildlife shelter manager said she was devastated to hear this was happening to “our national icon”.

Under the previous trial, kangaroos shot by farmers under the Authority to Control Wildlife could be sold to pet food processors.

But under the new scheme, only kangaroos shot by professional shooters can be sold for pet food.

Under the current program overseen by Agriculture Victoria, harvesters are directly authorised to harvest kangaroos from private property for commercial purposes.

There is no requirement for landowners to hold an Authority to Control Wildlife for a harvester to harvest on their land.

However, harvesters need to obtain landowner consent before entering any private property to harvest kangaroos.

Kangaroo harvest numbers are based on a quota which will be updated every 12 months in response to kangaroo population surveys and population modelling.

No individual order can be more than 10 per cent of total quota for a zone, however, applicants can apply for additional ‘tags’ if they use up their quota.

The state government is running the program to allow landowners to control kangaroo populations on their properties and minimise the damage that kangaroos do, as well as create economic benefit for Victoria through harvesting of the meat for pet food.

This plan only permits the commercial harvest of Eastern Grey and Western Grey kangaroos on private land in designated harvest zones.