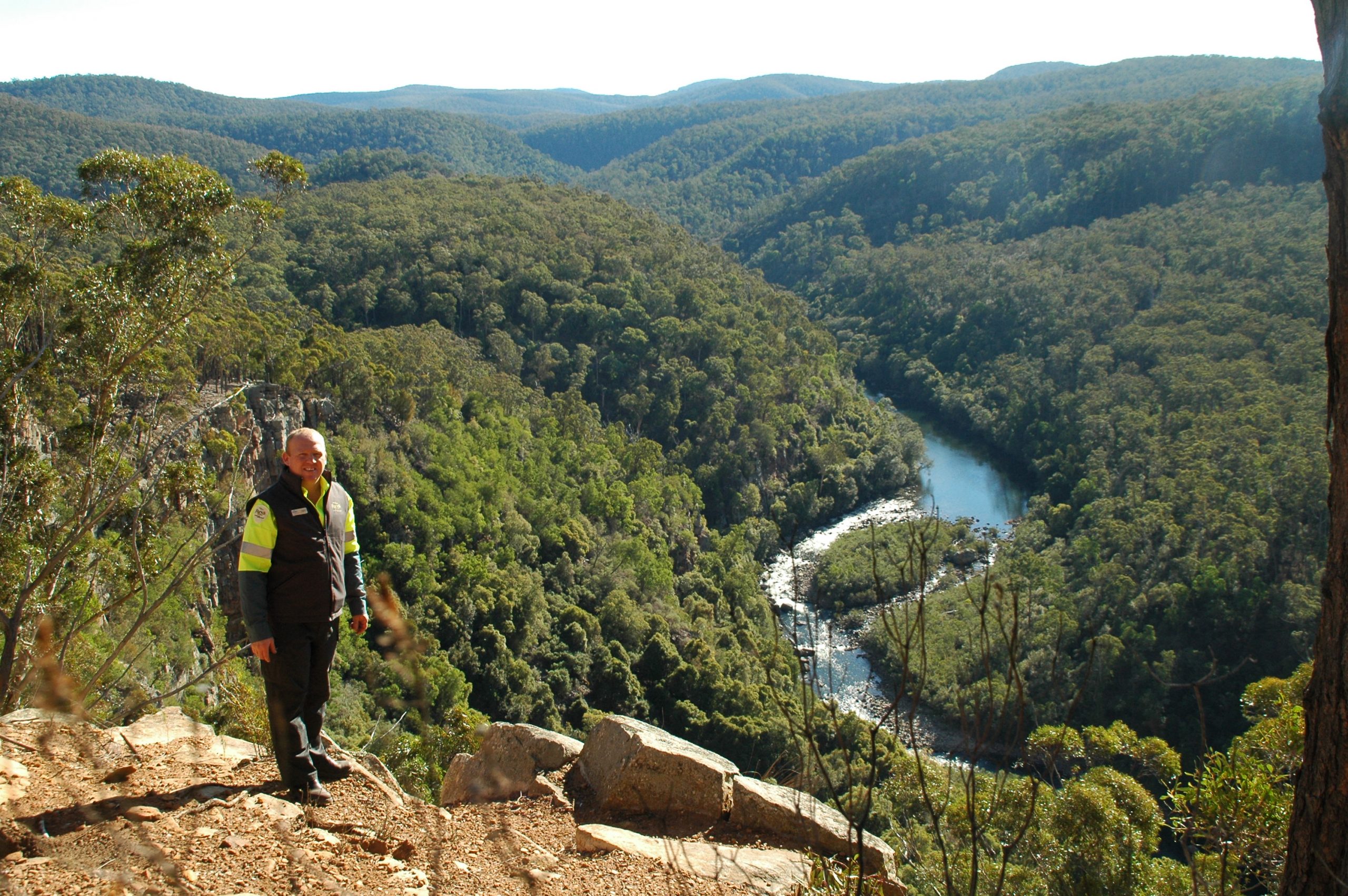 OPPONENTS of the proposed mineral sands mine at Glenaladale, between Stratford and Bairnsdale, say a state government assessment of water resources backs concerns that the region’s dwindling water resources are already under pressure and will continue to decrease.

A spokeswoman for the Minefree Glenaladale group said water was “one of the most important issues” Gippsland residents faced with the mine proposal.

Kalbar has stated the mine will need a minimum of three gigalitres of ‘make-up’ water each year, with the main sources being the Mitchell River, the Latrobe Group Aquifer, or a combination of both.

“This is almost as much water as is used by all the domestic users from Lindenow to Nowa Nowa,” the Minefree Glenaladale spokeswoman said.

The draft findings of the state government’s most recent long-term water resource assessment found that long-term surface water availability across southern Victoria had declined by up to 21 per cent.

It also showed that flows in the Mitchell River had decreased by more than 12 per cent since 1975, and were predicted to continue to decrease.

The assessments are used to update and guide water planning, including how water is shared.

The draft assessments found that the decline in water availability had affected on the environment, industry and other water users, and was likely to continue because of climate change.

The assessment’s three main findings include that less water is now available for cities, towns, farms, industry and the environment; all water users have been affected; and the main cause of the decline is drier conditions.

“In essence, they are saying the available water for sharing between users and the environment was going to continue to decrease, and new arrangements will have to be made for how what is available will be shared,” the Minefree Glenaladale spokeswoman said.

Mine opponents, who include vegetable growers farming close to the proposed mine site, are concerned the multi-million dollar horticultural industry in the east Gippsland region will be adversely affected if the mine is given the go-ahead.

“Their (Kalbar) plans show they need to tear up the protective haunted hills formation and dig through many metres of overburden to get at the sands, and that they intend to dam the massive gullies in the area to divert water back to their processing plant,” the spokeswoman said.

“Both actions will have substantial impacts, not only on the environmental flows of the Mitchell River, but also on all downstream users.

“We all need to think seriously about the implications of so much water going to an unsustainable industry.”

Despite the decreasing volumes of water and the increasing population, the state government has stated that if a mine is approved, the local water authority (Southern Rural Water) will have to find the water needed for it to operate.

But opponents have vowed not to give up their fight to preserve local water resources.

“It is critical that we continue to use as much people power as possible to show the government that this mine has no social licence,” the Minefree Glenaladale spokeswoman said.

She urged people to have their say on the long-term water resource assessment, and attend one of the meetings in Bairnsdale later this month.

Kalbar will hold a community information session next Tuesday, October 29, from 7pm to 9pm at the Bairnsdale Sporting and Convention Centre.

To have a say on the Long-term Water Resource Assessment, visit the website engage.vic.gov.au/ltwra/long-term-water-resource-assessment