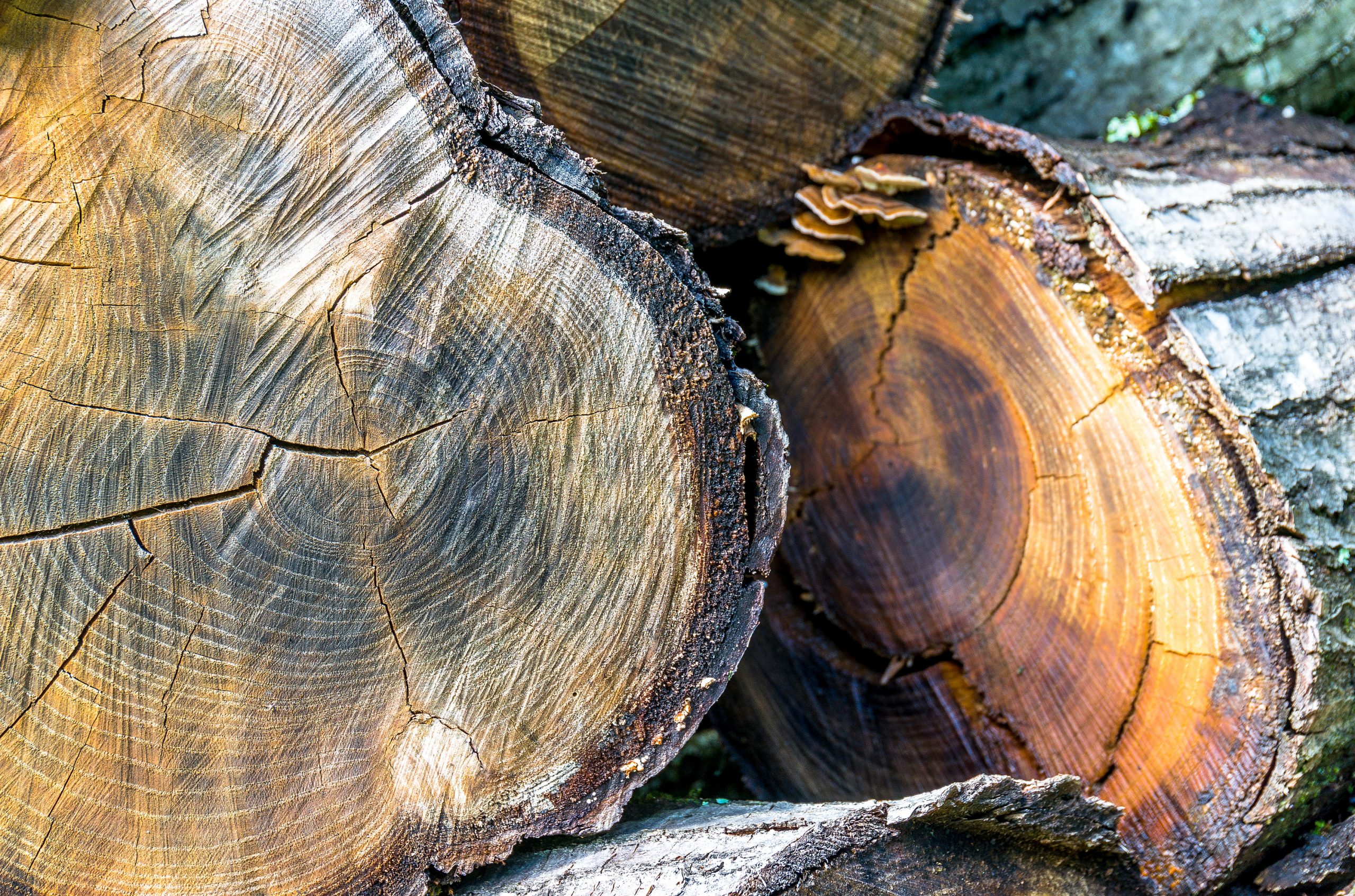 MEANINGFUL parliamentary debate regarding the future of the timber industry was marred last Tuesday, when seven politicians had to be asked to leave the chamber.

The sitting began at 12.03pm, with Polwarth MLA Richard Riordan asked to leave 16 minutes into the sitting, after interjecting.

He was swiftly succeeded by deputy Nationals leader Steph Ryan at 12.23pm, Hastings MLA Neale Burgess (who questioned the Speaker’s warning on his colleague’s use of “unparliamentary language” with a cheeky, “even if it’s true?”) at 12.29pm, and shadow rural roads minister Roma Britnell at 12.35pm.

At 12.36pm, the shadow planning and heritage minister Tim Smith was asked to leave the chamber for the period of one hour.

“I need to be able to hear the minister – ” began Speaker Colin Brooks.

Mr Smith interjected, to which the Speaker asked him to come back to the chamber, and invited him to reflect on his comments toward the chair and apologise.

“Withdraw,” replied the Speaker, to which Mr Smith acted accordingly.

Shadow special minister of state Kim Wells questioned the Speaker’s decision to turf five opposition members, and none from cabinet.

” … and yet the noise level from that side has clearly been as annoying as what they are trying to say in content and the ministers statements have been disgraceful. So I would ask you to be fair – ,” Mr Wells began, before he was cut off by an interjection from Premier Daniel Andrews (who was encouraged to come to order by the Speaker).

” – so that when there are interjections from the other side the government members be thrown out as well,” Mr Wells finished.

“That is the practice I employ,” Speaker Brooks replied.

At 12.39pm, Nationals leader Peter Walsh told the Speaker he could not hear what his colleague was saying, because of interjections, and asked him to repeat it.

Following the immediate interjections prompted by Mr Walsh’s comment, Parliamentary Secretary for Police and Emergency Services Paul Edbrooke was asked to leave for an hour.

Last to go while the discussion surrounded the timber industry was the Parliamentary Secretary to the Treasurer Steve Dimopoulos, at 12.53pm.

Politicians were much better behaved during Wednesday’s sitting, with only Warrandyte MLA Ryan Smith asked to leave during discussion on the timber industry, albeit in spectacular fashion.

Mr Smith did not go quietly.

“I will not be shouted at when a member has been asked to leave the chamber after all members have been warned. Does the member for Warrandyte wish to apologise,” asked the Speaker, to which Mr Smith replied “sure.”

“I am waiting for the apology,” the Speaker said.

“I’m sorry,” Mr Smith replied, before withdrawing from the chamber.