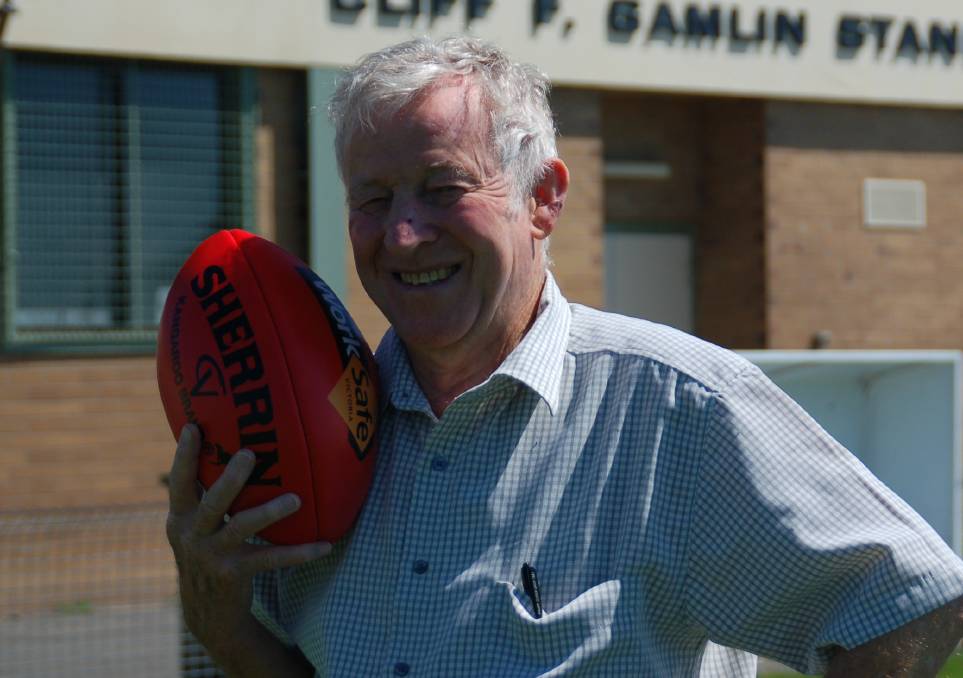 A SALE street will be named after former Gippsland Times journalist and local sporting great, the late Kevin Hogan OAM.

Wellington Shire Council accepted a recommendation from its place names committee to use the name Hogan for a road within the Cobains Estate subdivision on Sale’s northern outskirts.

Mr Hogan, who died in November aged 85, had contributed to the local sporting community for 58 years, through playing for the Sale football and cricket clubs, and working for the Gippsland Times and ABC radio.

He received an Order of Australia Medal in 1984 for his services to football and cricket.

The decision to name a road after Mr Hogan prompted calls last Tuesday night to name Sale Oval after him as well.

The name Davidson will be added to the approved road names register for the Stratford area, in honour of a family which has been connected to that area since the 1920s.

He also served as Avon Shire councillor, and was shire president at the time of Queen Elizabeth II’s visit to Sale in 1954.

The name Woollard Lane will be used for a subdivision’s road off Pearson St, Sale.

Albert Frank Woollard served in France and was awarded the Meritorious Service Medal.

Before enlisting he was a woodwork teacher at Sale Agricultural High School.

The reserve proposed as part of the new subdivision off Blackburn St, Stratford, will be named Mary Treasure Reserve.

Mary Treasure had a long-time association with Stratford and proposed the park for the preservation of the old redgum trees on the site.

She was active in the Stratford and broader community, having contributed to a range of activities, and was also a teacher at Sale College.