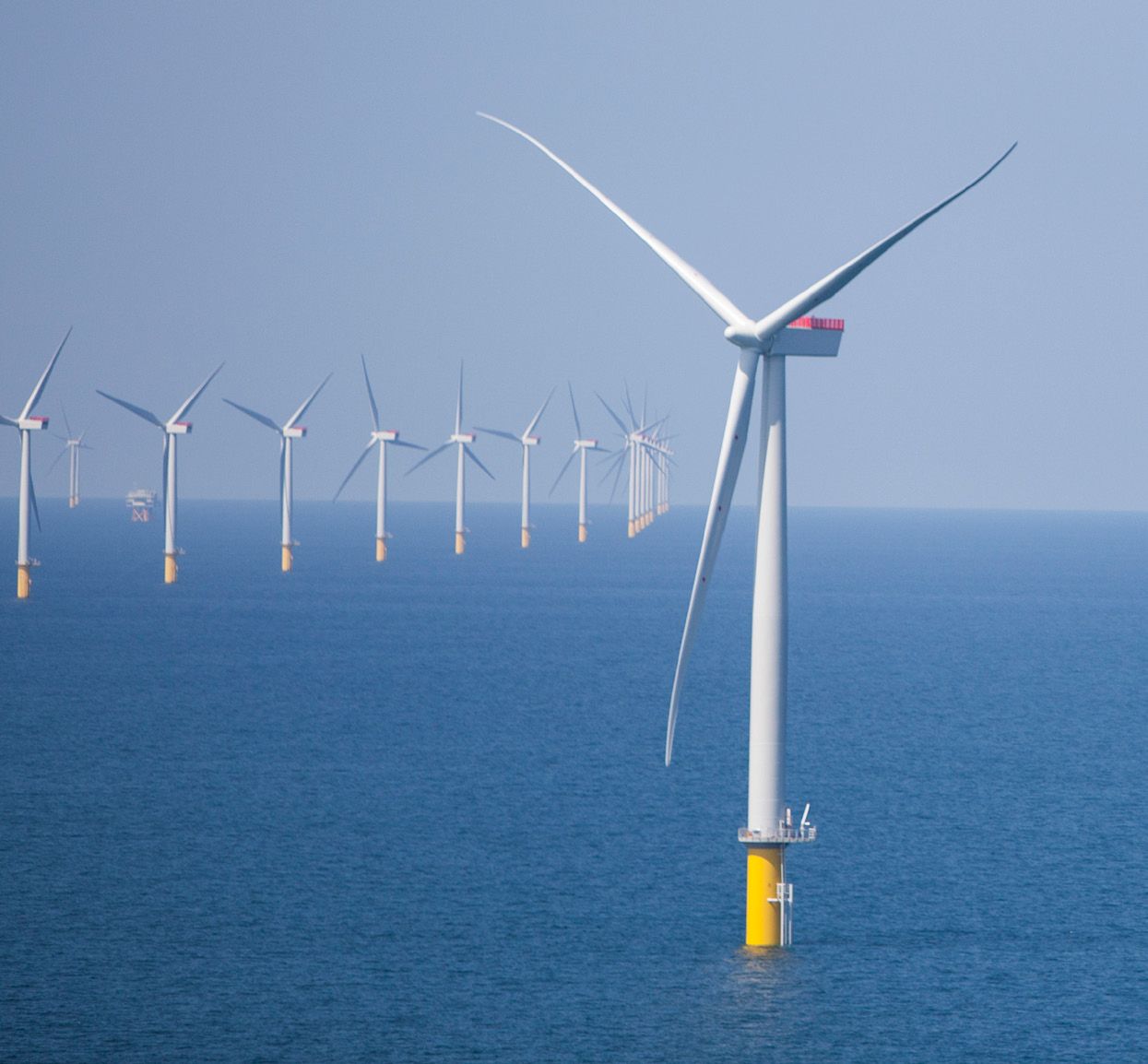 A ‘LAND route’ information meeting on the proposed Star of the South wind farm will be held on Tuesday.

The project is expected to be Australia’s largest offshore wind farm, and will be built in Bass Strait, off Woodside.

While some Gippsland residents have raised concerns about whether the wind farm would guarantee cheaper prices, and whether it would affect fishing exclusion zones, environmental group Friends of the Earth have said the project was “a game changer for climate change”.

Other proponents say offshore wind is a strong driver of economic development, with a proven track record of creating jobs during construction and operation.

The wind farm will be 496 square kilometres, and there are hopes it will power almost a million homes – providing a fifth of Victoria’s electricity needs.

Woodside resident Rosemary Irving organised Tuesday’s meeting, which will include representatives from Star of the South.

Ms Irving said the gathering would be a chance for people to learn more about the project.

“Our meeting is not a protest – it’s a question meeting,” she said.

“The prospects are probably good, but there are a lot of questions because there are joint pits every 800 metres, so how much access onto people’s properties do they want for those?

“How long is the construction going to last?

“If it was in the middle of lambing we couldn’t possibly let them onto our place.

“Are they going to fence it off?

“That means they might cut off water for stock … there are great heap of questions.”

The proposed Star of the South project involves building wind turbines out at sea with cables and substations connecting power to existing infrastructure in the Latrobe Valley, providing a reliable and consistent source of energy to hundreds of thousands of Victorian homes and businesses.

“The important thing is, we don’t want to be seen as obstructionists, but we live in an age where people demand all sorts of rights, and for a community that’s going to be impacted by this thing, we’re just saying ‘hang on, please give us some transparency’,” he said.

“I think most people think this thing is going to be the dimensions of a Telecom cable.

“It’s a major disruption to the depth of four feet – there’s a lot of excavation, a lot of fencing.

“At the moment they (Star of the South) are going around … [talking with] people, land owners, most of them are just farmers that have no idea really of what’s involved, and don’t have the ability to comprehend the magnitude of this and the disruption it will have.”

Mr Tucket said the project would affect those far beyond the Woodside district.

“The power has got to come on land, through Woodside, through Darriman and end up at Loy Yang.

“People that are going to be affected need to know what’s coming.

“So that’s why we are having a public meeting – to address this whole thing from go to whoa.”

The project could bring offshore wind to Australia for the first time, creating a new industry and supporting local jobs and training in Gippsland communities.

The company has begun community consultations in coastal towns across Gippsland as part of a more detailed investigation and feasibility study.

For more information about the meeting, phone Rosemary Irving on 5187 1341.