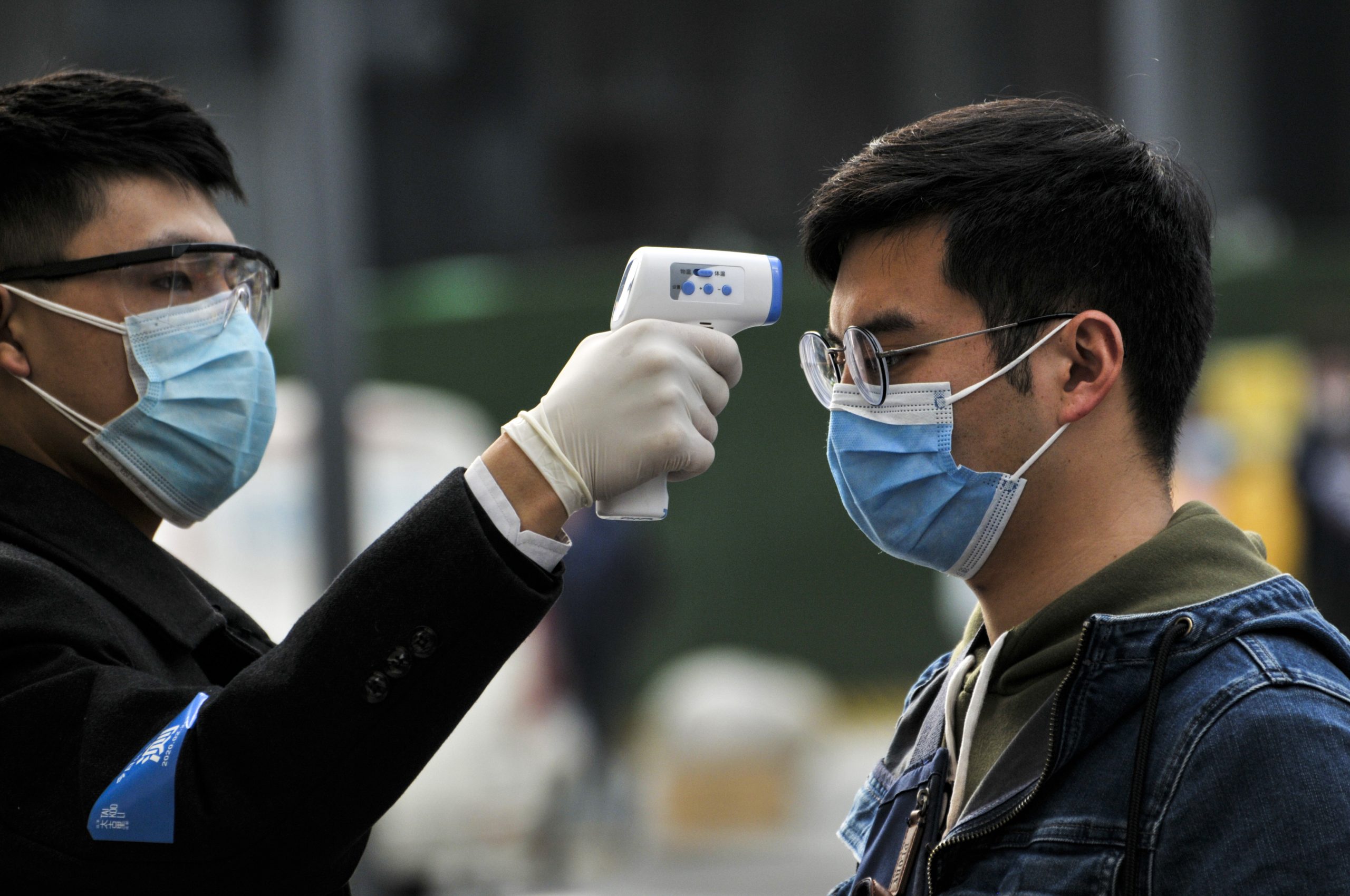 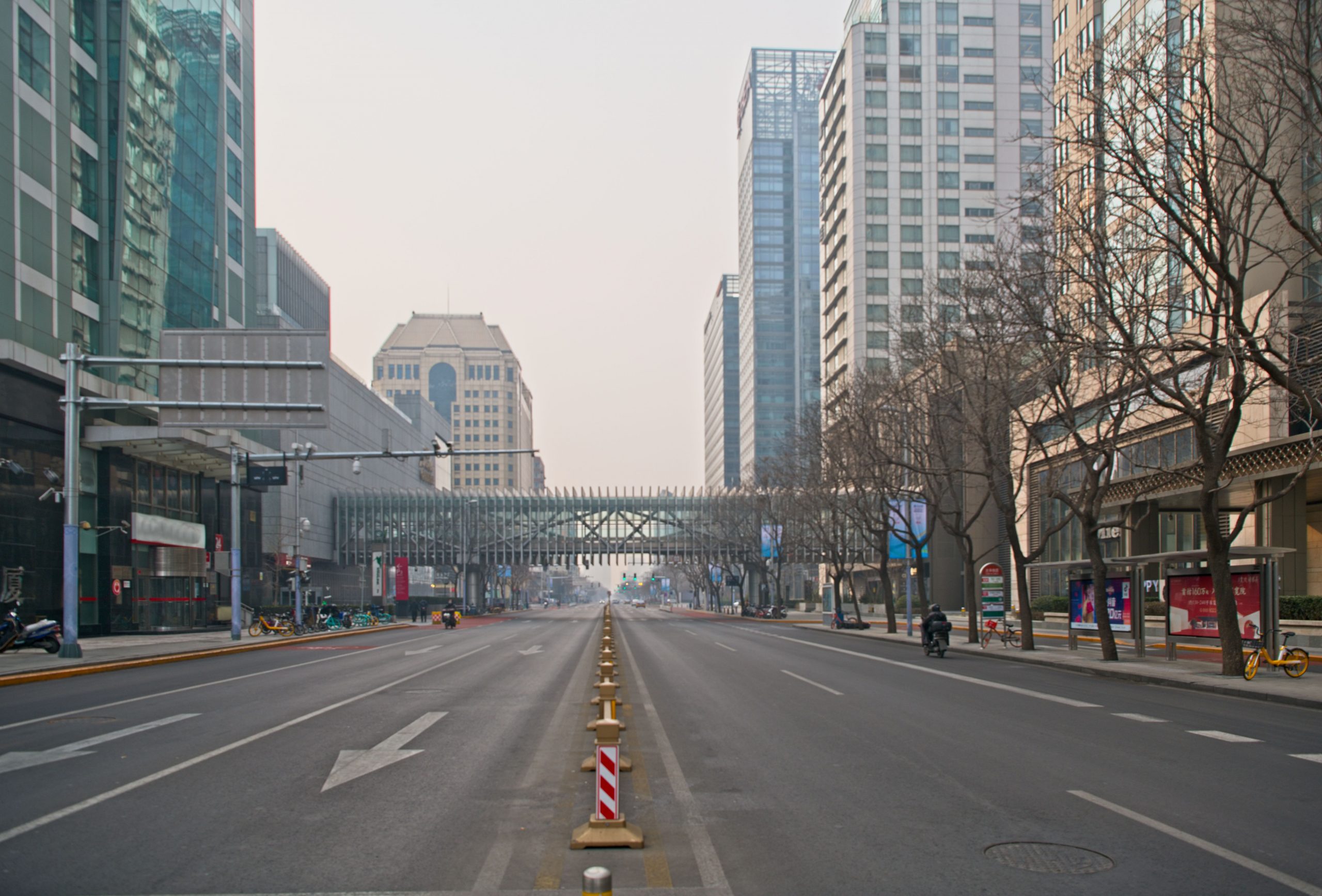 A FORMER local man living and working in Beijing is urging Australia and other nations to look at what China has achieved in slowing the spread of cornavirus, or COVID-19.

‘James’ (not his real name) went into lock-down about January 25, just before Chinese New Year, and was confined to his apartment for about two weeks – although he was allowed to go out to pick up supplies twice a week.

Now, as the spread of the virus has slowed in China, free movement is less restricted, although actively discouraged.

“The government has asked everybody if you don’t need to be outside, then don’t go outside,” James said.

“When I leave my apartment building I have to use a security card and also have my temperature taken when I leave, and again when I come back.

“If your temperature goes up you are made to go into two weeks lock-down in your apartment.

“Medical staff or security staff will come to your house every day to check that you’re home and that you’re okay.

“If you don’t get any better, you are taken to a flu hospital and looked after free of charge.”

James said for those who were well, free movement was currently not restricted.

“But as a precaution, it’s best not to spend a lot of time outside,” he said.

“At the moment everything seems to be okay – the supermarkets are open, but most restaurants and hotels are closed.

“I would say at the moment about 70 per cent of all businesses are open or trying to open.

“But restaurants and hotels are definitely suffering – I would say 80 per cent to 90 per cent of those are closed.”

James has been lucky as his employer has continued to pay his wages, and he expects to go back to his office on Monday to start catching up on work.

“At the moment people are still very careful about walking around,” he said.

“Everybody here has face masks and everybody is washing their hands a lot.

“Every shop you walk into at the moment takes your temperature.

“But the rate of infection in Beijing at the moment is very, very low.

“Everybody is following government instructions to keep the infection down.”

James is not sure of the current effects on public transport.

“I don’t personally catch public transport because I don’t read or speak Chinese, and also because I’m only 10 minutes by bicycle from my work.

“But from listening to the local news I believe they are allowing a greatly reduced number of people to take public transport – to ensure that everybody is a metre away from each other.”

He understands the metre rule also applies to the restaurants that are open.

James said he believed the measures the Chinese government had taken were the reason infection rates had fallen drastically in the past two weeks.

“But I also think that China would be probably one of the only places where you could quarantine a city of over 10 million people,” he said.

“A lot of the European countries could really take note of what China has accomplished.

“I’d like to see Australia build hospitals in 10 days that can hold 4000 people.”

James said right now new infections in Beijing appeared to be from people travelling in from overseas.

“I would rather be in Beijing than in Europe at the moment,” he added.

He said confinement to his apartment had not been as bad as might be expected.

“I’ve been trying to keep myself busy, and of course I can do a lot of work online.

“I try to go out every few days for a walk.

“The last week has been really good because now we have free movement as long as we have a security pass to get in the building and we have our temperature taken.

“All in all, I think the Beijing government, and indeed the Chinese government, have done a pretty amazing job, considering how many people live in China.”

James is not considering coming home to Australia any time soon.

“If I come home at the moment I’d have to go into two weeks lock-down to prove that I don’t have coronavirus,” he said.

“And if things get worse in Australia, I could possibly have to go into quarantine when I come back to China.

“Even in China we saw the video online of the ladies fighting over toilet paper – very embarrassing for us as Aussies living in China.”