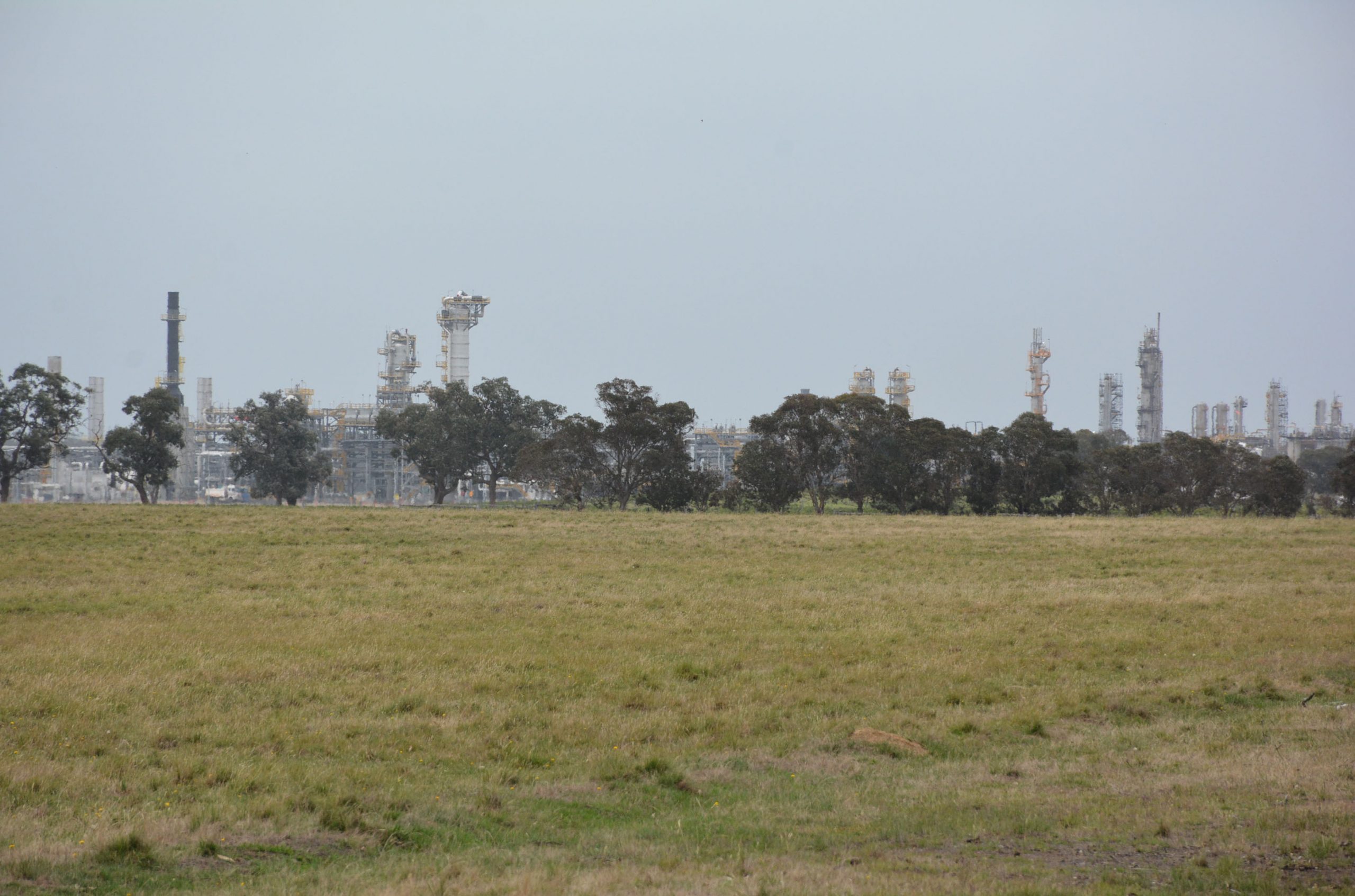 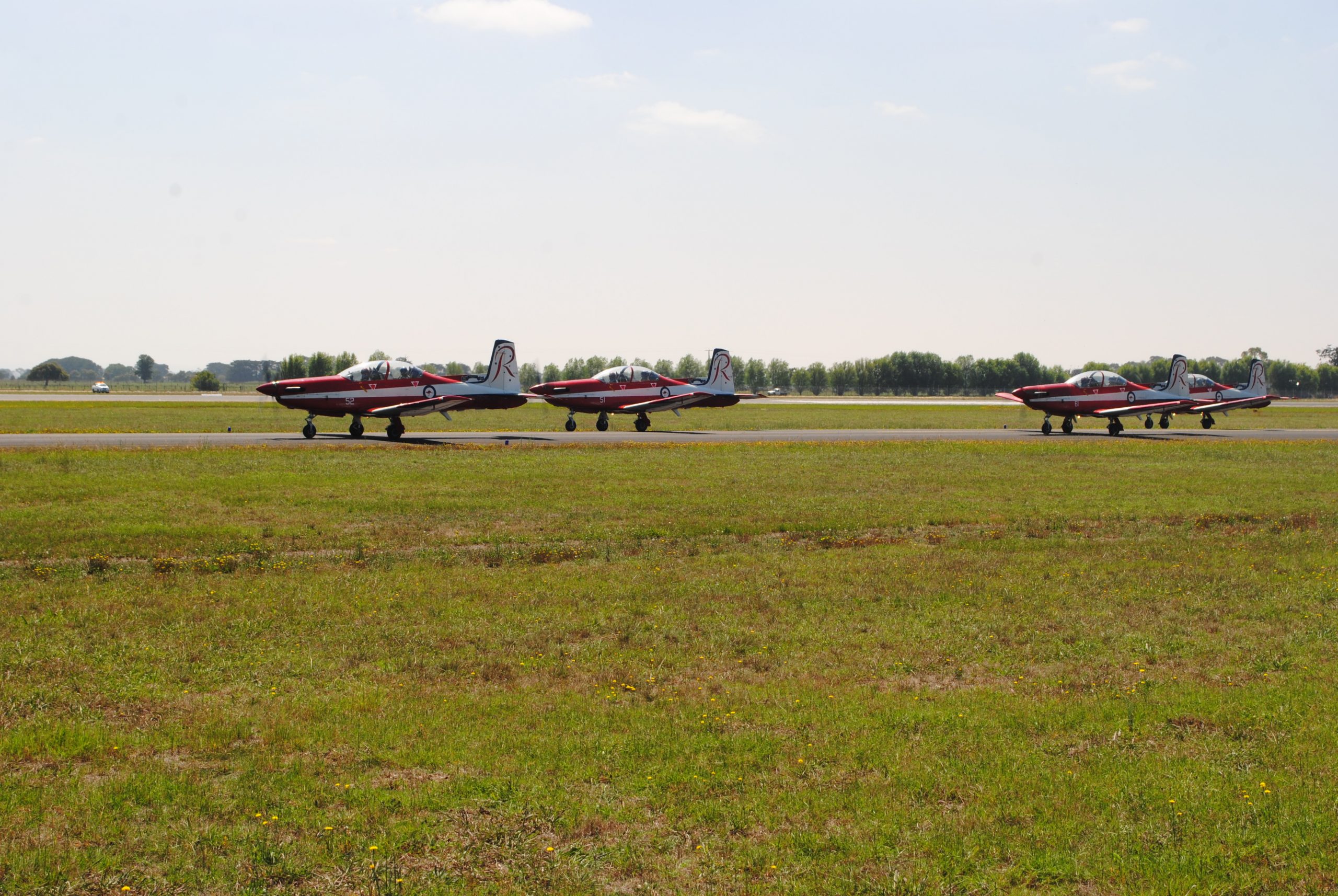 WELLINGTON Shire residents seeking compensation over potentially cancerous chemicals which have leached from Longford Gas Plants and RAAF Base, East Sale, have cautiously welcomed news this week of a multi-million dollar “in principle” payout to several interstate communities.

The spotlight is now on Gippsland following Wednesday’s revelation that the federal government had reached an agreement to pay $212.5 million to settle three class actions launched by victims of firefighting foam in the Northern Territory, Queensland and New South Wales.

The class actions were launched four years ago after the Department of Defence disclosed it had polluted the towns of Katherine, Oakey and Williamtown with a firefighting foam containing per- and poly-fluoroalkyl chemicals, known as PFAS.

In Wellington Shire, the firefighting chemicals have been found at several sites, including in and around the RAAF base and Esso’s Longford Gas Plants.

Carrs Creek Rd farmer George Fakhri, whose 30 hectare property backs onto Esso’s Longford site, said the finalisation of the Department of Defence cases interstate was good news for some, but he and other locals landholders were “still waiting for Esso to jump into action”.

PFAS has been detected in a dam on Mr Fakhri’s property, which regularly receives run-off from the Esso site.

“It probably won’t do me any good, because even if Esso has to pay, by the time it comes through I won’t get much benefit,” he said.

“But, yes, it’s good to hear that there has been a recognition from the government over PFAS contamination.”

Currently, it is believed there are two class actions and several individual actions being prepared by different law firms for landholders around the RAAF base and Esso’s Longford site.

But Mr Fakhri said all the information available at the moment was just “talk in the wind”, and there was little information from Esso about the extent of the contamination and the risks.

“I had fire training at the Longford base in 2008, but none of us were ever told of the risks,” he said.

Mr Fakhri said he now gets regular headaches, and has been treated for unexplained swollen lymph glands, but had had no contact from Esso “for years”.

“I’m just sitting around waiting; I don’t know what’s happening with the legal action or with the contamination … Esso once told me not to sell any cattle on my property after PFAS was detected, then 12 months later they sent another letter stating it was okay to sell them,” he said.

“Now, I don’t hear from Esso or the lawyers, so I have no idea what’s going on.”

Gippsland representative for the Coalition Against PFAS Tracey Anton said the Defence payout showed that while the federal government had not accepted “liability”, it had accepted “economic responsibility”.

She said the interstate case was particularly relevant to Gippsland residents, with Esso hoping to offload its Gippsland assets and new Environment Protection Authority legislation requiring contamination to be documented on titles, potentially causing land values to plunge.

These changes come into effect from July 1, 2020, and target polluters, such as landfill sites, by putting the onus on landowners to clean up contaminated land.

Under the legislation, site management orders will allow the establishment of long-term controls to ensure the ongoing management of sites that pose ongoing risks to the community and environment.

These include landfills and land contamination. The legislation states it will be an indictable criminal offence to breach the duty to “manage contaminated land”.

However, the EPA was unable to comment on whether the new legislation would apply to PFAS contamination, but said it assessed all situations on a “case by case” basis.

Ms Anton has urged the state government to guarantee that Gippsland farmers and landholders around Esso’s Longford site will not be unfairly disadvantaged by the EPA’s new rules.

“The big guys like Esso and Defence will be fine, but my concern is for the little people,” she said.

“This new rule could severely affect property prices, and that’s not fair for landowners.”

Ms Anton said she didn’t want to see any companies passing on their liability.

“We want to avoid people unknowingly buying contaminated properties and we want to protect the little people,” she added.

Victoria’s Environment Protection Authority in 2018 issued a clean-up notice ordering Exxon Mobil to undertake a two-year audit of the site and surrounding land, however, the full extent of contamination, and the success or otherwise of clean-up activities, is unlikely to be confirmed before mid to late 2020.

Information on the website of Slater and Gordon, the law firm hoping to start a class action for Longford land owners, states that landholders needed to know the full extent of contamination damage before negotiating their claim for damage, to account for all losses suffered, including the impact on farming interests and livestock health.

It warns landholders to be wary of signing any agreements that include a clause releasing Exxon Mobil from legal claims.

An Esso spokesman said its parent company ExxonMobil “recognises the uncertainty that PFAS can create in the community and we work closely with our neighbours and other community stakeholders to provide information and support where necessary”.

“We encourage any neighbours who may have concerns to speak with us.

“We continue to work with health and environmental regulators in managing this issue and sites as appropriate.

“Our focus is on ensuring the health and safety of our workers and our neighbours and minimising any impacts on the environment.”

He said no agreement had been reached or buyer identified for the company’s Gippsland assets.

A spokesperson for the Department of Defence would not comment on the Gippsland cases, but said the federal government “remains committed to concluding the environmental investigations into PFAS contamination on and near Defence facilities across Australia, and to the ongoing monitoring and engagement with communities once investigations are complete”.