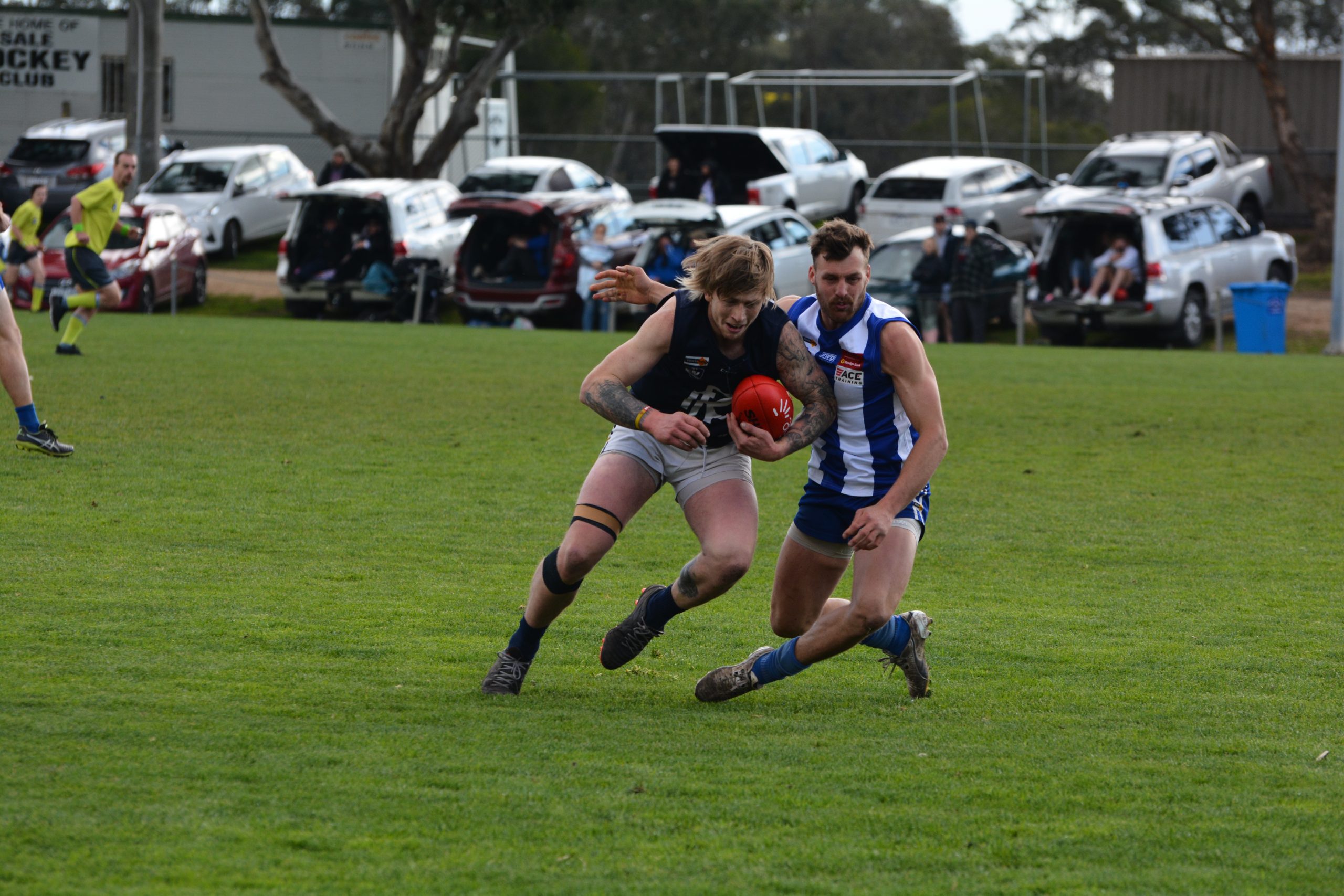 LOCAL sport has been hit by the coronavirus pandemic, with many leagues and associations halting their seasons.

Senior and junior football and netball leagues across Gippsland will not begin before Saturday, May 2. This means home-and-away and practice matches have been suspended.

AFL Gippsland has advised clubs not to train while the suspension is in place.

AFL Gippsland said this date will be reviewed by April 12.

The Gippsland and North Gippsland leagues were due to begin April 4, and East Gippsland April 18.

The Gippsland move is in contrast to the “strong recommendation” from AFL Victoria that all community leagues be suspended until March 31, in line with the postponing of the VFL, statewide under 18 competition and Auskick junior development program.

The Sale-Maffra Cricket Association has cancelled its grand finals, which were due to be played this weekend.

This followed a directive from Cricket Australia and Cricket Victoria to halt club competitions.

The SMCA executive will meet Wednesday night to confirm who wins the premierships.

The SMCA presentation night, due to be held Wednesday, has been postponed.

The senior grades began at the weekend, with the juniors scheduled to start on Saturday.

Little Athletics Victoria has decided to bring the track and field season to a close, including its state championships at the weekend.

LAVic will look to reschedule the championships to later in the year.

A decision on the 2020 cross country season will be made soon.

The decisions were based on the recommendation from Basketball Victoria to suspend domestic competitions.

Sale Netball Association has postponed domestic activity until April 14, in line with a recommendation from Netball Victoria.

Social sports programs at the Gippsland Regional Sports Complex have been cancelled for the first school term. All participants will be receive a “rollover” credit for the first week of term two.

All baseball across Victoria, including the Latrobe Valley Baseball Association, has been suspended until April 7. It means the LVBA’s Gippsland Championships, which were to be played April 4 and 5 in Newborough and Morwell, have been cancelled.

At this stage, the Wellington Gippsland Tennis Association grand finals will go ahead as scheduled on Saturday.