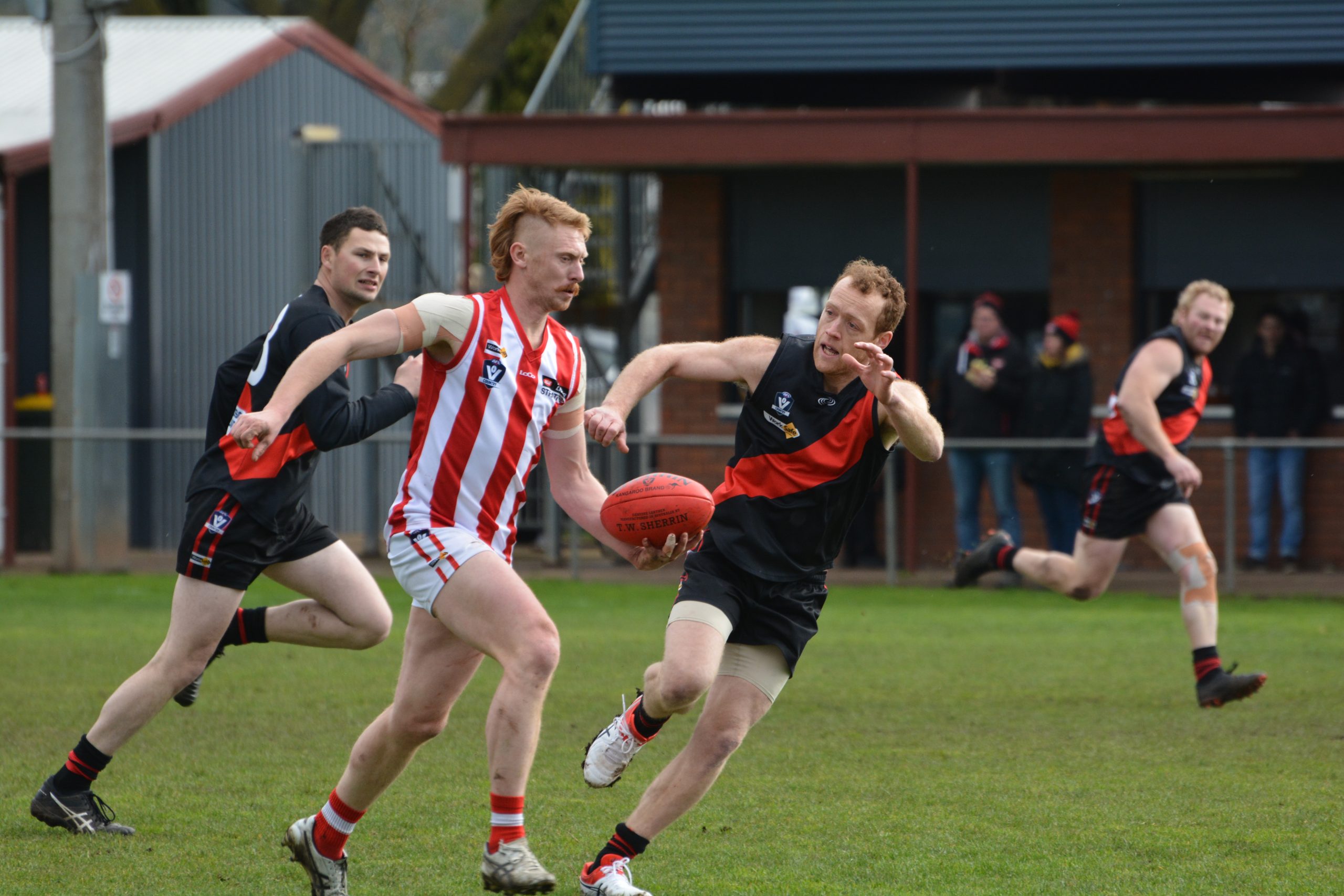 LOCAL sport has been hit by the coronavirus pandemic, with some grand finals cancelled and the start of most seasons postponed.

The Sale-Maffra Cricket Association has abandoned its grand finals this weekend after receiving advice from Cricket Australia and Cricket Victoria to halt club competitions.

Sale was awarded the first grade premiership after finishing the home-and-away season on top of the ladder.

The pandemic has wiped out the first two months of the local football season, with all country and metropolitan leagues given directives from AFL Victoria to postpone the beginning of their seasons.

With most seasons originally scheduled to begin in early April, the outbreak of COVID-19 has meant players will be forced to have extended pre-seasons.

Senior and junior football and netball leagues across Gippsland will not begin before Saturday, May 2.

The Gippsland move is in contrast to the “strong recommendation” from AFL Victoria that all community leagues be suspended until March 31, in line with the postponing of the VFL, statewide under 18 competition and Auskick junior development program.

Pre-season sessions may have to be totally self driven, as players have been advised to not train in groups.

The situation has led to uncertainty surrounding the number of games which will be played during the season, as well as the make up of the finals series.

Ordinarily, the Gippsland and North Gippsland fixtures would see teams play each other twice from April 4, but given the fact the first two months of the season could be abandoned, questions regarding equalisation have been raised.

Due to begin April 18, the East Gippsland season was reduced from 18 to 16 rounds before coronavirus was declared an emergency – meaning there will be even less games in East Gippsland in 2020.

The federal government’s announcement this week to ban all outdoor events which exceed 500 people has also thrown another complexity to the discussion, because if the ban is still in place by May there will surely be problems at local football grounds keeping track of how many people are inside the complex.

Most if not all Gippsland football-netball clubs have issued statements to players, members and supporters, and can do nothing more than reiterate the importance of maintaining strong hygienic practice.

Gippsland league club Sale was still training as of Monday night in preparation for a practice match against Bairnsdale tomorrow, but has since cancelled training until further notice.

Local rival Maffra reviewed all aspects of club operations during the week and has also suspended training for the foreseeable future.

The Morwell Recreation Reserve is in lockdown after a patron at a recent practice match submitted themselves to be tested for coronavirus. Officials in hazmat suits were at the Morwell ground earlier this week.

At Moe, two players have been advised to self quarantine because of potential exposure to the virus. While the exposure took place away from the club, Moe has suspended training for the time being, with players not permitted to use its gym at Ted Summerton Reserve.

The 2020 Gippsland League season launch that was scheduled for this Wednesday has been cancelled. The league is investigating the best process for the awarding of the 2019 premiership flags to the winning clubs which was due to occur at the event.

The Gippsland League has also cancelled all representative netball trials for this month and next. It is hoped these trials will be rescheduled to a date later in the year.

The Gippsland League will also monitor and pass on any information based on advice from Netball Victoria around any potential changes to the association championships, which are currently scheduled for May 31.

AFL Gippsland, leagues and clubs will review the situation by April 12 at the latest, with the possibility matches won’t be played until May 31.

Player welfare has been placed as the number one priority at all clubs.

Given the current climate, players have been left with nothing much more to do than work on increasing their aerobic capacity.

Football-netball leagues have asked all clubs to be proactive in their approach to keeping stakeholders safe during this unprecedented period and follow the regular updates handed down by the government.

The senior grades began at the weekend, with the juniors scheduled to start on Saturday.

Little Athletics Victoria ended the track and field season, abandoning its state championships at the weekend.

Little Athletics Victoria will look to reschedule the championships to later in the year.

A decision on the 2020 cross country season will be made soon.

The decisions were based on the recommendation from Basketball Victoria to suspend domestic competitions.

Sale Netball Association has postponed domestic activity until April 14, in line with a recommendation from Netball Victoria.

Social sports programs at the Gippsland Regional Sports Complex have been cancelled for the first school term. All participants will be receive a “rollover” credit for the first week of term two.

All baseball across Victoria, including the Latrobe Valley Baseball Association, has been suspended until April 7. It means the LVBA’s Gippsland Championships, which were to be played April 4 and 5 in Newborough and Morwell, have been cancelled.

At the time of publication, the Wellington Gippsland Tennis Association was going ahead with its grand finals on Saturday at Sale as scheduled.