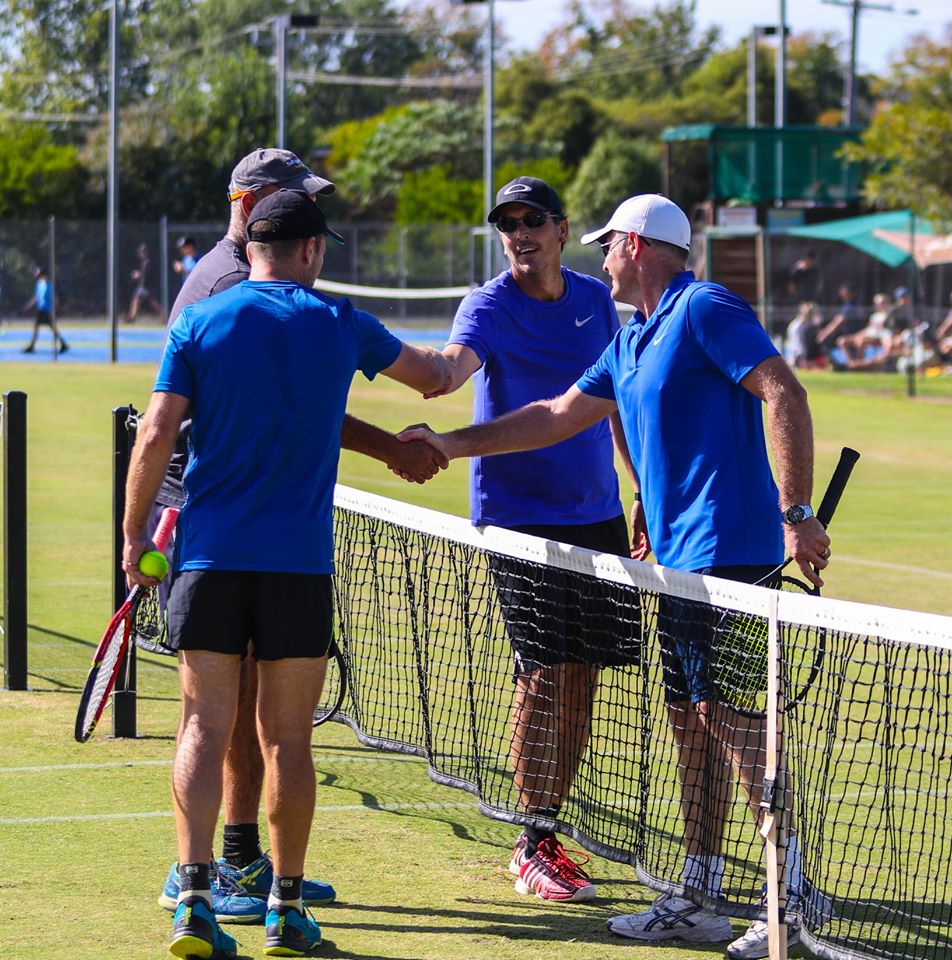 Heyfield Community Resource Centre had been planning a bus trip to the Melbourne International Flower and Garden Show on Wednesday, March 25. The event has been cancelled.

Those who have booked the bus trip should direct queries to the resource centre on 5148 2100.

All of The Wedge‘s performances scheduled to take place over the coming weeks are cancelled or rescheduled.

The Wedge is currently working with producers to formulate exchange or refund policies for each show scheduled during this time, and hopes to reschedule as many shows as possible.

Patrons will be contacted directly by The Wedge with exchange or refund details.

Performances affected include Lennon: Through a Glass Onion, Art, The Robertson Brothers 60s Variety TV Show, The Gruffalo’s Child, Gippsland Symphony Orchestra, Ian Moss, Alice in Wonderland, Mental as Everything, Hells Canyon, Archie Roach, Songs and Stories of the War Years, 50 Shades The Musical, Roy Orbison ‘You Got It’, the Australian String Quartet, Jimeoin, AMN Dream, Go Go Go, This is the Moment, Leaving Jackson, The Magnolia Tree and The Spooky Men’s Chorale.

For rescheduled shows people are unable to attend, a refund will be offered.

At this stage, The Wedge is planning to recommence presenting performances from June 1, however it has advised as official advice is constantly changing, it will be as flexible with its plans as it is possible to be.

The Wedge has directed people to its website and social media for updates.

Farm World, scheduled for March 26 to 29, at Lardner Park, Warragul, has been cancelled.

The Anglican Parish of Avon has postponed its family movie night on Friday, March 27, until further notice.

This year’s Race the Rubeena, scheduled for Sunday, March 29, has been cancelled.

Organiser Gerard Callinan said while the event was under the 500 participant limit, a number of factors had made it more difficult to host the event.

He added he was working with TryBooking over the next few days to process refunds.

Mr Callinan said he hoped the event would be back next year, and to keep an eye on social media platforms for any news.

Following discussions with key stakeholders, the Hidden Valley Project music festival, to be held at Stephenson Park, Sale, on April 4, has been postponed. Ticket holders will be automatically refunded.

Wellington Bluegrass Jammers has made the reluctant decision to cancel the jam scheduled for Sunday, April 5. Jams will resume once the risk of spreading the coronavirus is diminished.

Buchan Pony Club’s horse trials, rodeo and gymkhana, scheduled to be held over the Easter weekend, has been cancelled.

Because of the ban on gatherings of 500 or more people, Yarram’s Tarra Festival has been postponed. Organisers say the decision does not necessarily mean all events planned for the festival will be cancelled, and add a new date hasn’t been set, but it may end up postponed till 2021.

The club said in a statement it had to consider the health of its players, the health of the Maffra community, and the very real possibility further government restrictions will make the event impossible to plan for, manage or run.

Refunds will be issued for Hi-Tac tickets and early entries.

This year’s Coongulla Paddy’s Market, scheduled to be held Easter April 11, has been cancelled because of the increased risk of the COVID-19 virus.

The Coongulla Reserves Committee of Management said the announcement was made “with a heavy heart”.

“Health and safety are our top priorities, and we have made this decision for the wellbeing of the community, our stall holders and volunteers,” the announcement said.

Golden Beach End of Summer Surf Fishing Festival, scheduled to have been held from April 10 to April 12, has been cancelled.

Nambrok-Denison Primary School’s annual fete and auction, scheduled for April 19, has been cancelled for 2020.

Out for Lunch, which is held at Sale Baptist Church, has been cancelled for April.

The Shakespeare on the River Festival will not host any live events in April and May this year.

Full refunds will be made to those who have already bought tickets to events and performances.

The short story competition is still proceeding with entries extended until the end of March.

Entry details are available at www.stratfordshakespeare.com.au.

People can check the festival’s Facebook page for regular updates.

Heyfield Vintage Rally, scheduled for May 16 and 17, has been cancelled.

Gippsland Art Gallery has taken the step of cancelling all public events, activities and programs until further notice. The gallery will be in touch for those who have already paid for an upcoming event to arrange a refund. The gallery remains open to the public.

Sale Netball Association has postponed Monday night matches, representative team training and NetSetGo. The SNA will still be taking registrations for the Saturday season, with forms to be submitted at the Gippsland Regional Sports Complex on Monday between 5pm and 6pm, or email to salenetball@gmail.com.

The Day Nine at Wooreen author talk at Yarram library has been cancelled.