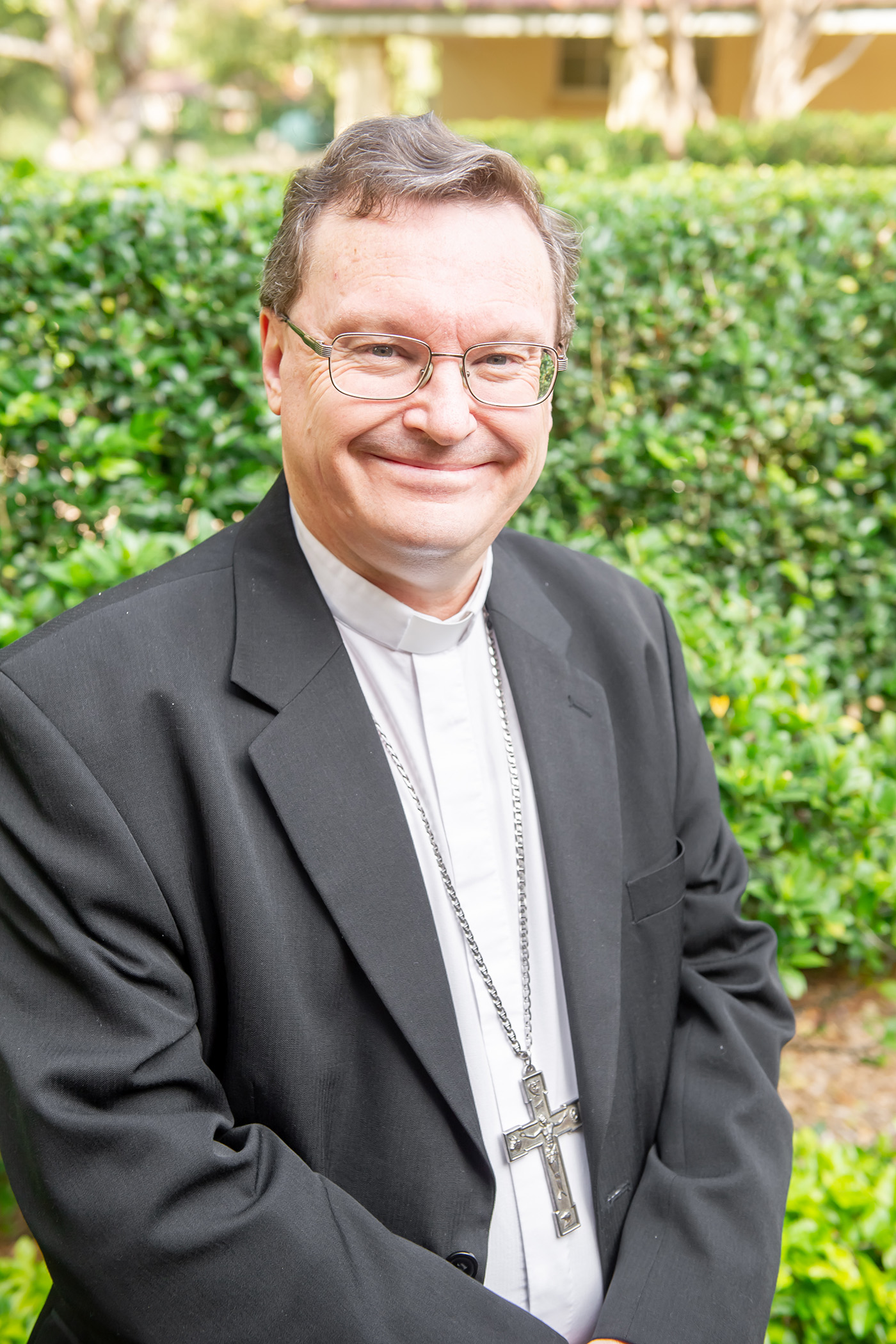 CATHOLIC Bishop of Sale Patrick O’Regan has been appointed the 12th Archbishop of Adelaide.

Bishop O’Regan said his appointment by Pope Francis came at a critical moment for Catholics in Adelaide and across the country.

“With Adelaide set to host the first assembly of the historic Fifth Plenary Council of Australia later this year, this is an exciting time for the Archdiocese of Adelaide,” he said.

“I look forward to playing my part alongside the people of the Archdiocese in welcoming to Adelaide the church from right across Australia.”

Ordained a priest for the Diocese of Bathurst in 1983, Bishop O’Regan was appointed Bishop of Sale in December 2014, with his episcopal consecration in February 2015.

Bishop O’Regan will succeed Archbishop Philip Wilson, who resigned as Archbishop of Adelaide in July 2018.