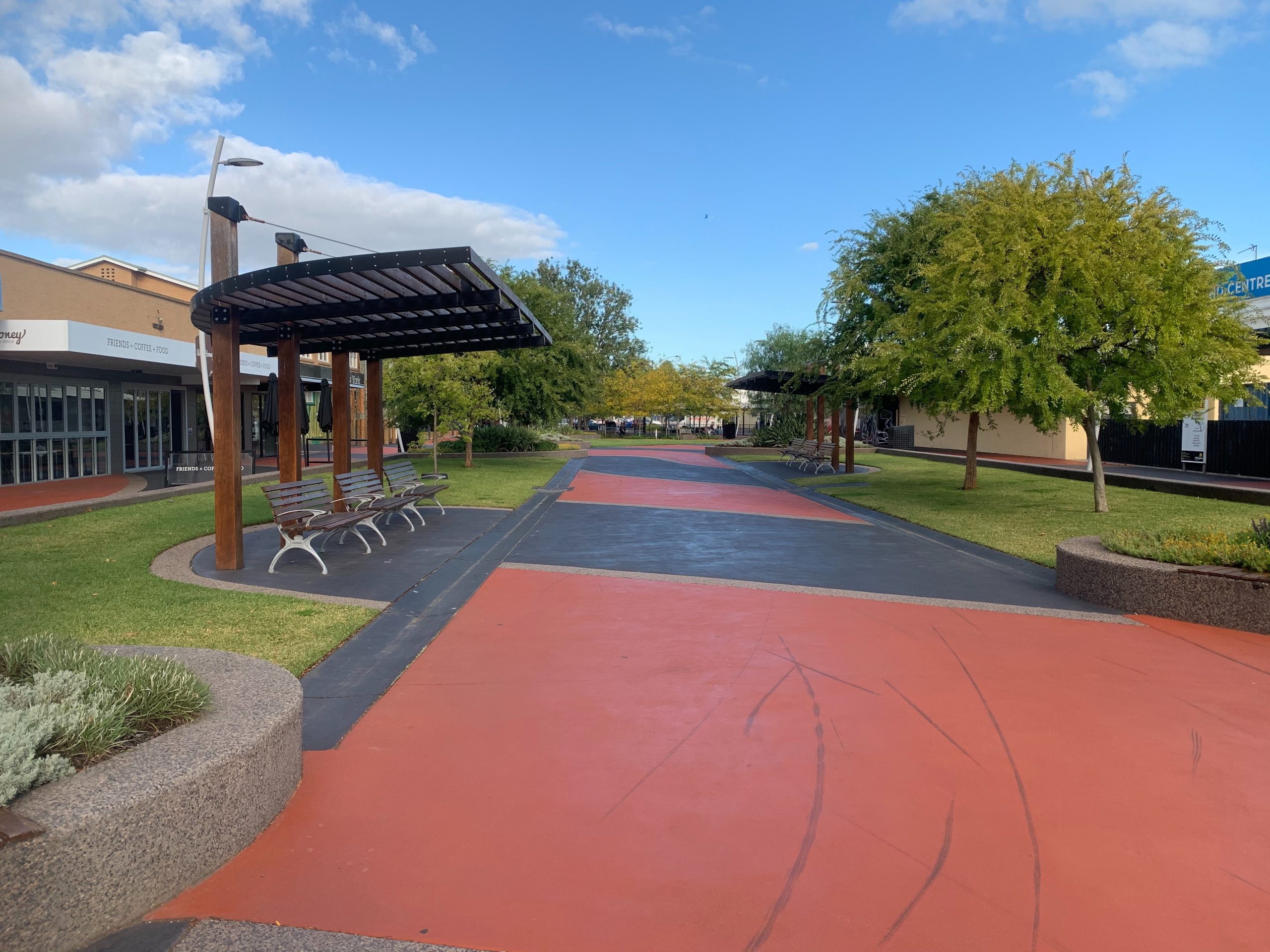 A GIPPSLAND doctor is urging Wellington Shire residents to take heed of government advice on social distancing and hygiene, as the municipality recorded its first case of the coronavirus amid an increasing infection rate in Australia and overseas.

With Thursday’s confirmation that a person in neighbouring city Latrobe had tested positive to COVID19, vice-president of the Rural Doctors Association of Victoria and Central Gippsland Health GP, anaesthetist Rob Phair, warned of the risks of complacency.

“The message I would send at this time is to follow the Health Department’s official advice and stick to the measures of hygiene precautions and social, or rather physical, distancing,” he said.

“I know that’s a hard message to take on, but it’s an important message if we are to contain this virus,” he said.

Dr Phair said it was not “business as usual” any more, despite some communities being slow to adopt strict physical distancing protocols and other measures.

“The difficulty is that the advice applies to everyone, even those who are young and well, so people are still getting used to it,” he said.

“But everyone needs to listen to what the Health Department is saying.”

Dr Phair said the “gold standard” of advice would be to “stay home whenever possible” and avoid physical social contact, even in regional areas where the virus had not yet been detected.

“The next few weeks are crucial, and that is not being alarmist, that’s the advice,” he said.

“Consider whether you need to be out and about, and whether you can call or Skype your extended family rather than visiting them in person.”

While social distancing involves remaining out of group settings, banning gatherings of more than 100 people, avoiding mass gatherings and maintaining distance, there are concerns the message is not being taken seriously in regional areas, particularly among younger people not in the ‘at risk’ category.

The Health Department has stated that it is an important part of mitigating pandemic influenza, and complements other approaches in decreasing the likelihood of its spread.

But in Sale on Saturday, some cafés and pubs were overflowing with people socialising, with little apparent concern about the social distancing requirement to stay one and half metres from each other, and the limit on numbers to one person per four square metres for inside spaces.

Dr Phair said residents had a responsibility to protect everyone, especially the elderly and those with compromised health who were most at risk from the virus.

“People have to understand the risk to older people – do they really need to catch up with mum and dad for dinner on Saturday night, or the grand parents, or could they just call?” he said.

“But all of us have to take responsibility for slowing the spread of COVID-19.”

Dr Phair said people with serious medical conditions should be talking to their GPs (ideally over the phone, in the first instance) about advance care planning now, if they hadn’t already done so.

“It’s really important that everybody discusses their future health care preferences, just in case they do get very sick.”

Since the first Australian-confirmed case of coronavirus was announced on January 25, the government has steadily ramped up its advice.

It is advising people to avoid handshaking and all non-essential travel, and to maintain regular and appropriate hand cleaning and disinfection of shared surfaces.

People who are not sick are not being advised to wear face masks, despite many people choosing to do so, as there is currently a shortage and they should be reserved for medical professionals and the ill.

In the wake of this advice, all tourism campaigns to lure people back to Gippsland have now been put on the backburner, as official advice focuses on protecting communities and keeping people from travelling unnecessarily.

The first case to be recorded in Australia was on January 25 in Victoria, when a man returning from Wuhan, China, tested positive.

But in less than two months, a rapid rise in infections has seen that figure jump to more than 1000 nationally in Australia, and more than 350 in Victoria, most of those in Melbourne, but four in regional areas.

On Friday, Prime Minister Scott Morrison announced that Australia’s travel ban had been extended to include all foreign nationals.

This means anyone not an Australian citizen, Australian resident, or their dependents will be denied entry to the country.

Australians returning home from overseas will still need to self-quarantine for 14 days from the date they arrive in Australia.

It is believed most Victorians who are required to are voluntarily complying with requests to isolate, but expanded powers now mean that people who don’t comply with a directive could be fined up to $20,000.

In Italy, which was slow to implement social distancing measures, the death toll has spiked to more than 5000 with almost 60,000 people diagnosed with the disease.