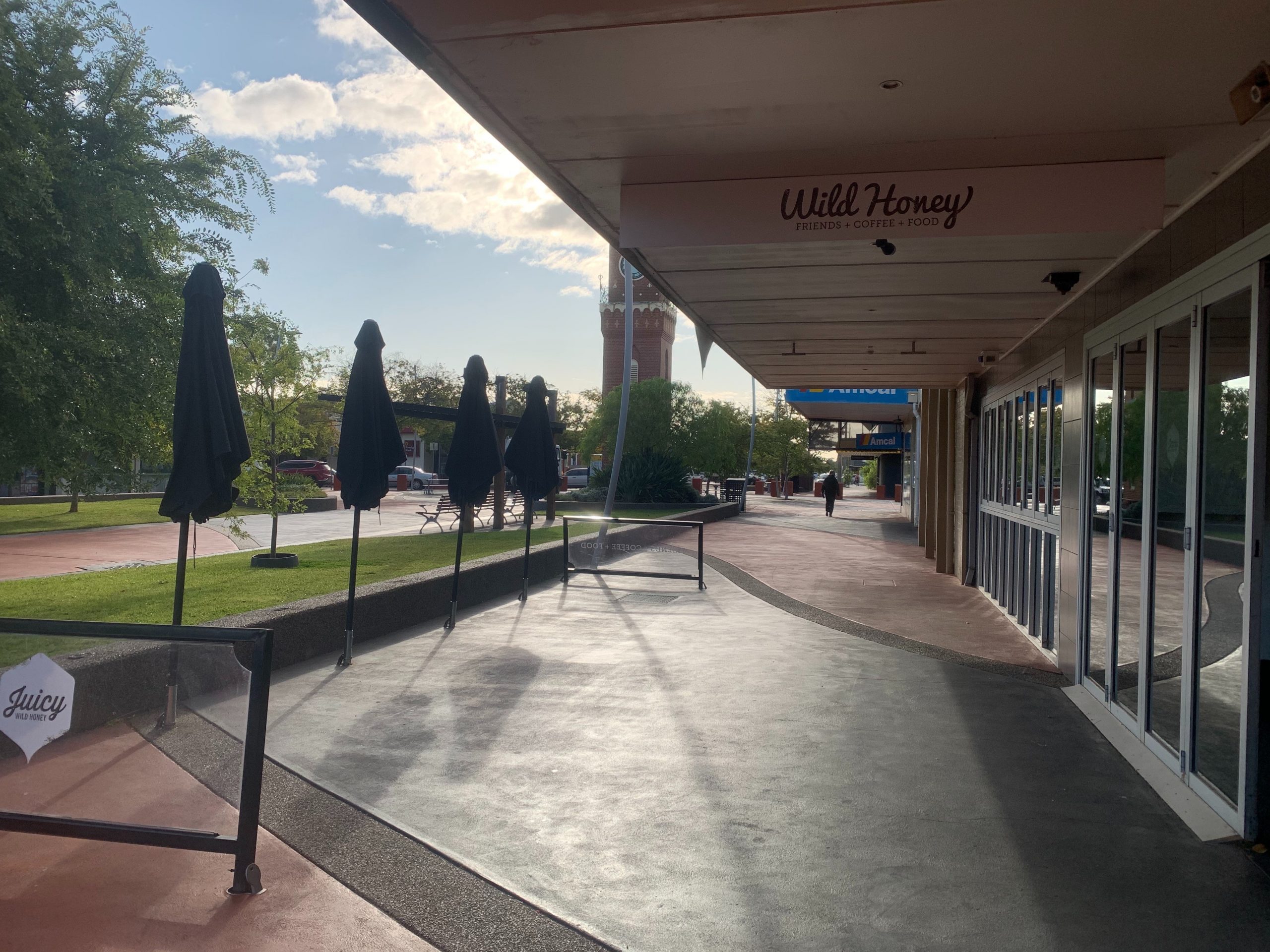 THE first case of COVID-19 has been recorded in Wellington Shire. This brings the total cases in Gippsland to six.

Sixty-one new cases of coronavirus (COVID-19) were confirmed on Monday, bringing the total number of cases in Victoria to 355.

The new cases include 34 men and 25 women, with people aged early-teens to mid-80s. Two cases remain under investigation.

At the present time, there are six confirmed cases of COVID-19 in Victoria that may have been acquired through community transmission. Currently six people are recovering in hospital, and 97 people have recovered. More than 23,700 Victorians have been tested to date.

Of the total 355 cases, there have been 290 in metropolitan Melbourne and 35 in regional Victoria. A number of cases remain under investigation.

NEW restrictions shutting down non-essential activity across the country came into force from noon Monday, aimed at slowing the spread of coronavirus.

The National Cabinet has implemented stage one of a shutdown on non-essential activity, which includes clubs, nightclubs, Crown Casino and licensed venues in hotels and pubs.

Restaurants and cafés are only allowed to provide home delivery or takeaway services.

People can still go to supermarkets, banks, pharmacies, bottle shops and other essential stores, like petrol stations and convenience stores.

Freight, logisitics and home delivery are also considered essential and will remain open.

Stage two has not yet been defined or discussed, with Prime Minister Scott Morrison warning the public on Sunday night if they failed to adhere to the new measures, more draconian rules would be introduced.

Enclosed spaces for funerals and “things of that nature” are allowed, but must follow the four square metre rule.

School holidays will be brought forward in Victoria, beginning today.

Schools have been urged to use this time to help teachers and staff plan for flexible and remote learning, in the event schools need to move to that method of teaching.

The decision whether to re-open schools after the term one holidays will likewise be determined following advice from the Chief Health Officer.

Victoria Police has established a coronavirus enforcement squad of 500 officers to ensure containment measures put in place to combat coronavirus are followed.

Coordinated through the Police Operations Centre, the officers will be out in the community doing spot checks on returning travellers who are in 14-day isolation, as well as enforcing the bans on indoor and outdoor gatherings.

Yesterday, Premier Daniel Andrews issued a statement, saying the decision and other containment measures would be meaningless if Victorians didn’t take them seriously or don’t think they will be caught if they flout the rules.

“Such thinking is wrong and the new coronavirus enforcement squad at Victoria Police will take action against anyone caught doing the wrong ting,” it read.

“The decision will be reviewed regularly by the national cabinet, and speaking as honestly as possible, it’s likely that governments across Australia will need to go further in the days and weeks ahead.

“I also call on every Victorian to undertake their civic duty and practice social distancing: don’t be closer than 1.5 metres from another person, wash your hands and practice good hand hygiene.

“Do that for yourself, your loved ones and for the loved ones of people you have never met.

“It will save lives.”

On Sunday, Prime Minister Scott Morrison once again urged people to stop stockpiling, as the government was not putting a lockdown in place that confined people to their homes.

“That is not a measure that has been contemplated at this point,” he said.

“So there is no reason for anyone to do that.” Joining the prime minister, chief medical officer Brendan Murphy said Australian lives must change dramatically if the country is going to get through the pandemic, and urged every Australian to play their role.

“… it’s also clear that some people haven’t got it,” he said.

“I’m particularly talking to young people who may think they’re immune to the effects of this virus.

“But as a young person you don’t want to be responsible for the severe and possibly fatal disease of an elderly, vulnerable Australian.”

The comments were prompted by a general disregard for social distancing practices from Australians, as people flocked to a packed Bondi Beach at the weekend forcing its closure, and piled into venues across major cities.

The AFL has postponed its 2020 season, as Australian states and territories begin to close their borders.

A non-essential business or undertaking means any of the following, whether operated on a for profit or not-for-profit basis:

a. a business characterised as a pub, bar or club that supplies alcohol under a general licence, an onpremises licence or a club licence, but not including any part of the business constituted by a bottleshop;

b. a hotel, whether licensed or unlicensed, but not: i. to the extent that it provides accommodation, takeaway meals or a meal delivery service; or ii. any part of the hotel constituted by a bottleshop;

f. a cinema, nightclub or entertainment venue of any kind;

g. a restaurant or café, other than to the extent that it provides takeaway meals or a meal delivery service;

h. a place of worship, other than for the purposes of a wedding or funeral.