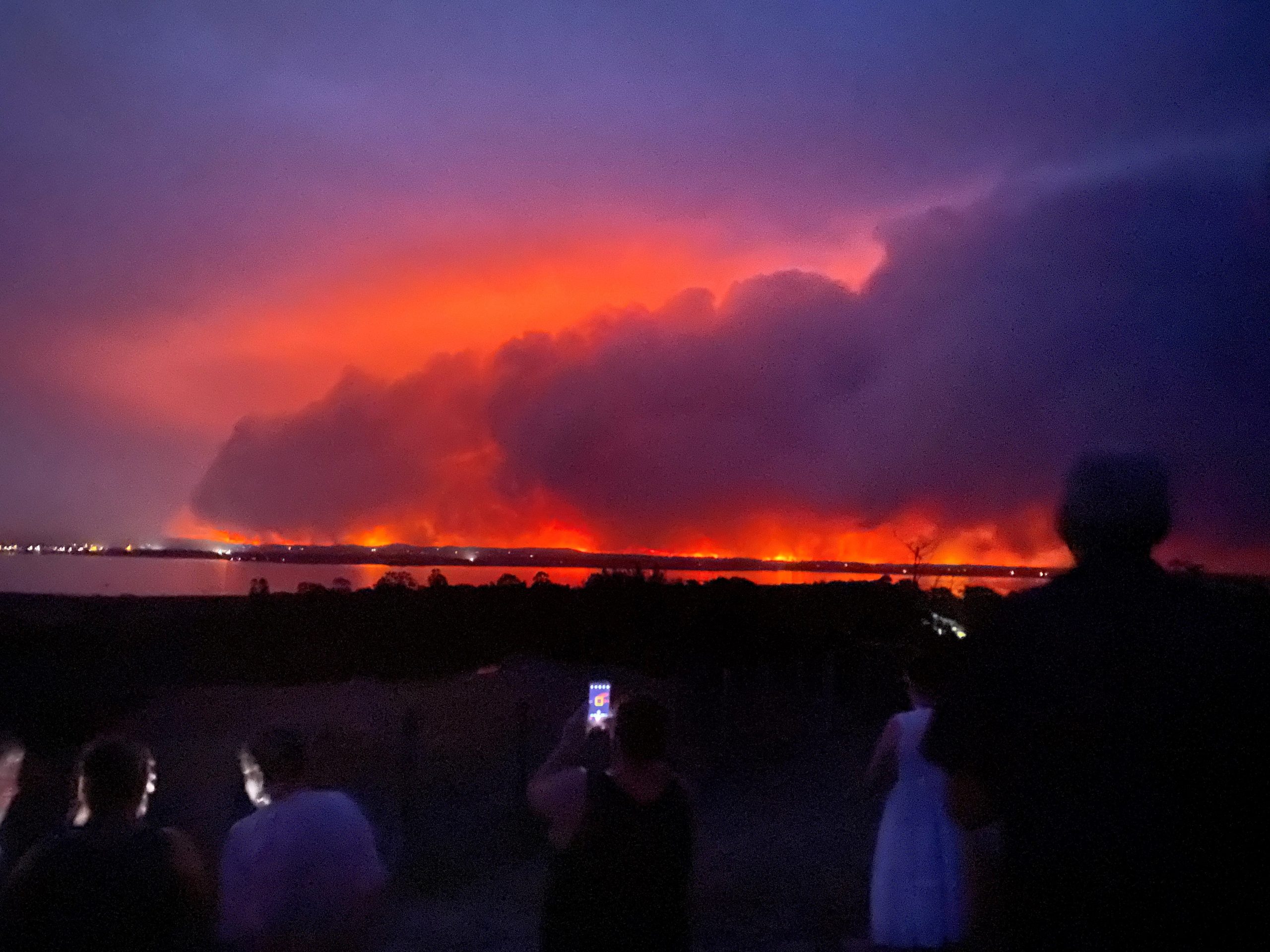 GERF president John Mitchell said the two and a half month campaign received outstanding support within the region, all states and other nations.

“We’d like to sincerely thank all of the businesses, ethnic and community groups, organisations, families and individuals who have so generously given their time, money and extraordinary support to help our east Gippsland communities in their time of need,” he said.

“This is by far the biggest response we’ve ever seen to a GERF appeal.”

Mr Mitchell said the decision to end the appeal was based on confirmation that most of the property impact assessments had now been completed by East Gippsland Shire Council.

“This means that GERF can now proceed to disburse the remaining funds,” he said.

GERF has also allocated at least $1 million for fencing and fodder assistance to affected farmers in east Gippsland.

Mr Mitchell said about $9 million of the $10.4 million raised had already been distributed to more than 2060 families or residents in east Gippsland.

“Of the $10.4 million raised, $2.5 million was received and distributed on behalf of the Victorian Bushfire Appeal Fund and the Bendigo and Adelaide Bank Community Enterprise Foundation,” he said.

Mr Mitchell said this partnering arrangement with the Victoria Bushfire Appeal entity was welcomed by the GERF executive, and this had enabled the Victorian Bushire Appeal Funds to be quickly distributed and avoided duplication of effort.

Mr Mitchell said the donation distribution process would continue during the coming weeks.

“We’re confident that all affected residents who have been referred for GERF support and met the criteria have received emergency financial assistance.

“The outstanding appeal response has meant that GERF has been able to make supplementary payments to those most severely impacted.”

For example, for all principal places of residence totally lost in the fires, a payment of $17,500 has now been paid.

GERF is a charity organisation established in 1978 and is operated by a small group of local volunteers, providing cash donations to help Gippslanders affected by natural disasters access immediate requirements like food, accommodation and clothing.