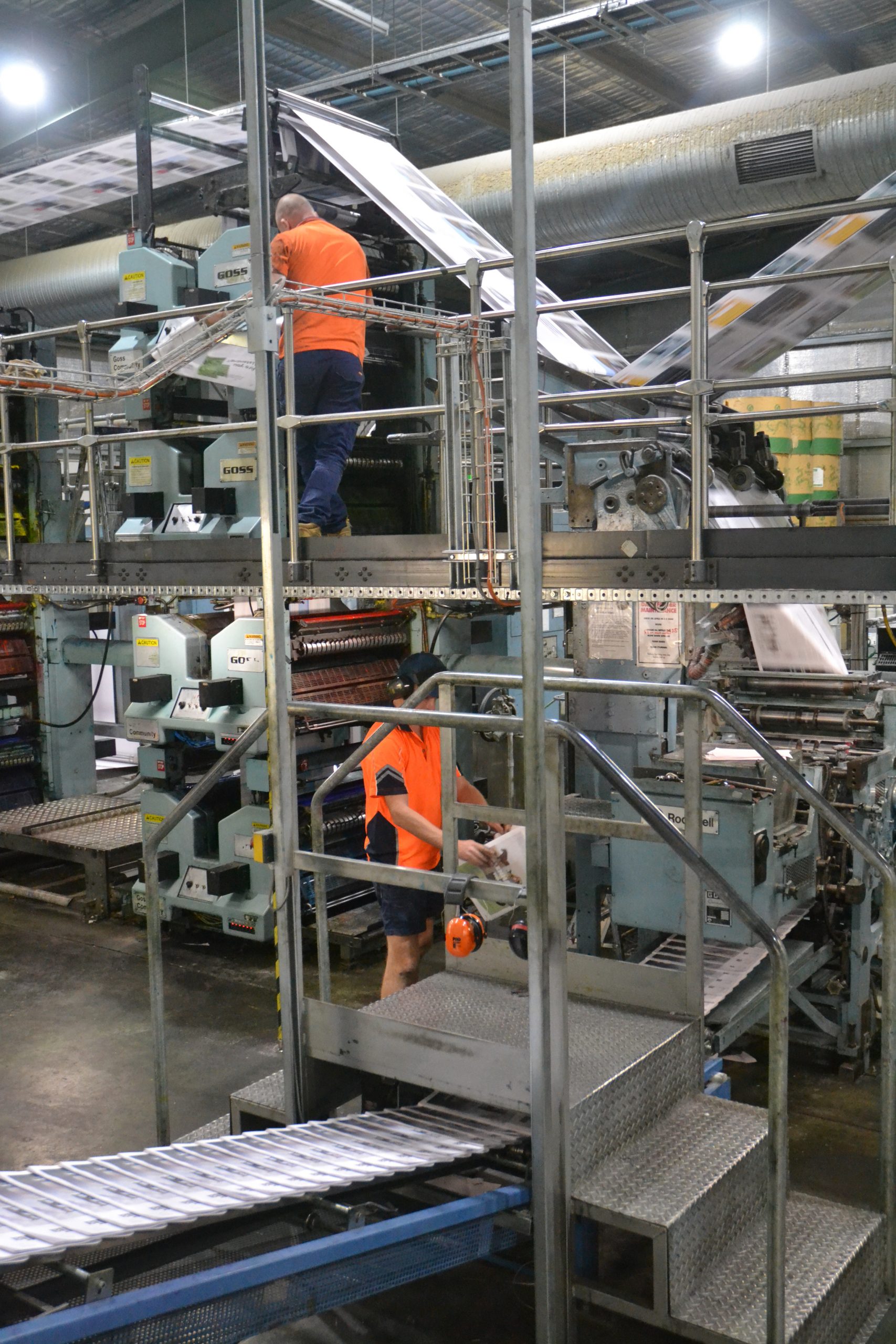 COUNTRY Press Australia has welcomed the announcement by the Morrison government to release $5 million from the Regional and Small Publishers Innovation Fund.

However, CPA president Bruce Ellen, who is also the publisher of the Gippsland Times, has called on the government to release all of the $48 million from the fund and ensure it is only used as intended, for small and regional publishers of public interest journalism.

“The fund was established in 2017 as a direct result of the large media companies lobbying the federal government to make changes to media laws,” Mr Ellen said.

“Despite the government claiming that the release of funds had been brought forward, the vast majority of these funds should have already been distributed as part of the three-year funding agreement to sustain small publishing companies.

“We are concerned about the minister’s statement that more organisations will be eligible to apply.

“It is vital this fund continues to be for small and regional publishers, and is not once again handed to the large public company media organisations who have scale and diversity that small publishers do not have.”

Many publishers with low overheads have already had a significant boost with the JobKeeper Allowance.

Online businesses with low overheads and large salaries will benefit.

Newspapers, on the other hand, have large overheads with printing and distribution, and the fund was largely established to assist traditional small news media businesses, Mr Ellen said.

The Department of Communications website clearly states the intention of the fund: “The Regional and Small Publishers Jobs and Innovation Package is designed to help small metropolitan and regional publishers adapt to the challenges facing the contemporary media environment, create employment opportunities for cadet journalists and support regional students to study journalism.”

The current allocation of $5 million will not be enough to sustain those members beyond a very short time frame.

Mr Ellen said the Morrison government needed to release all the funding and maintain the intentions of the fund for smaller independent operators.