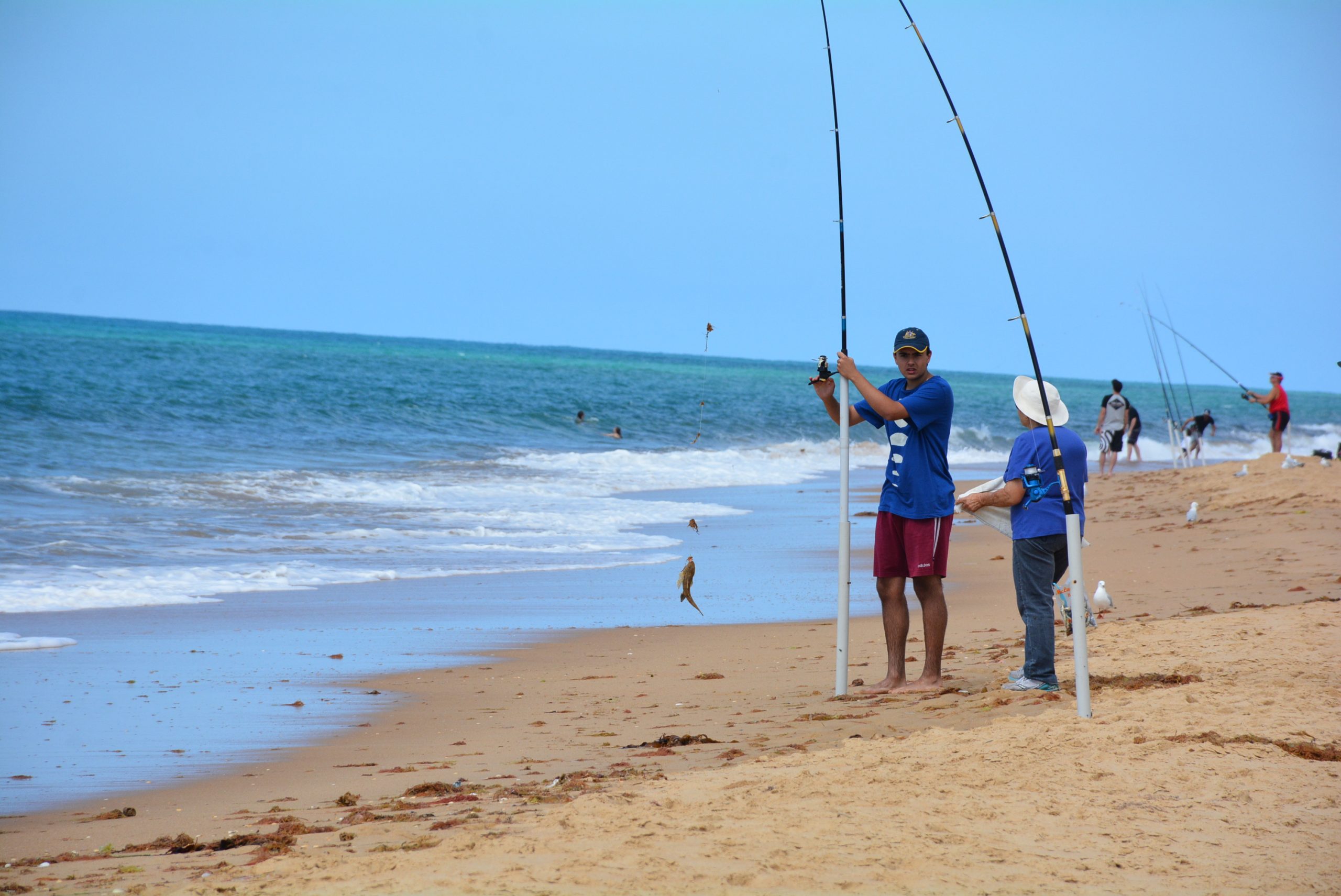 THE state government has been urged to use “common sense” and allow Gippslanders a little more freedom under the current COVID-19 restrictions.

Mr O’Brien was speaking after the Labor Party and some cross-benchers voted down a motion to establish a cross-party oversight committee to examine the government’s actions.

“There is a significant level of frustration in the community about some of the restrictions including those on fishing, hunting, golf and horse-riding that just don’t pass the common sense test,” Mr O’Brien said.

“It seems ludicrous that someone can go for a walk around a lake or along a river but can’t stop and throw a line in.

“Likewise, a person who hunts on their own or with one other person, could go for a walk but is not allowed to take a firearm and head to the bush.”

Mr O’Brien said he was not talking about large groups or travel which should still be restricted.

“Many people in Gippsland are lucky enough to live close to the water or other facilities and have the opportunity to fish, hunt, play golf, go horseriding or prospecting in their local area without the need to travel,” he said.

“They should be able to do that given the other activities that are allowed and that these activities are also approved in other states.

“I think the government has overreached on these issues and needs to reconsider its rulings.”

Mr O’Brien is a member of state parliament’s Public Accounts and Estimates Committee, which has been tasked with reviewing the government’s COVID-19 response.

“I will take to that role with gusto and will be pursuing this and other issues, in particular the government’s plans to borrow a further $24.5 billion to deal with the crisis.

“The Liberal-Nationals opposition moved in parliament that a cross-party committee be established to oversee the government’s response and ensure a level of accountability and transparency.

“These sorts of committees have been established in the Commonwealth parliament, New Zealand and other states, but Labor voted it down.

“It seems extraordinary that Shooters and Fishers MP Jeff Bourman would also oppose this motion when some of the rules that have been put in place directly impact hunters and fishermen and he could have played a role in addressing their concerns.”

Mr O’Brien said the Public Accounts and Estimates Committee was expected to hold public hearings involving the Premier, ministers and the Chief Health Officer in the coming weeks.