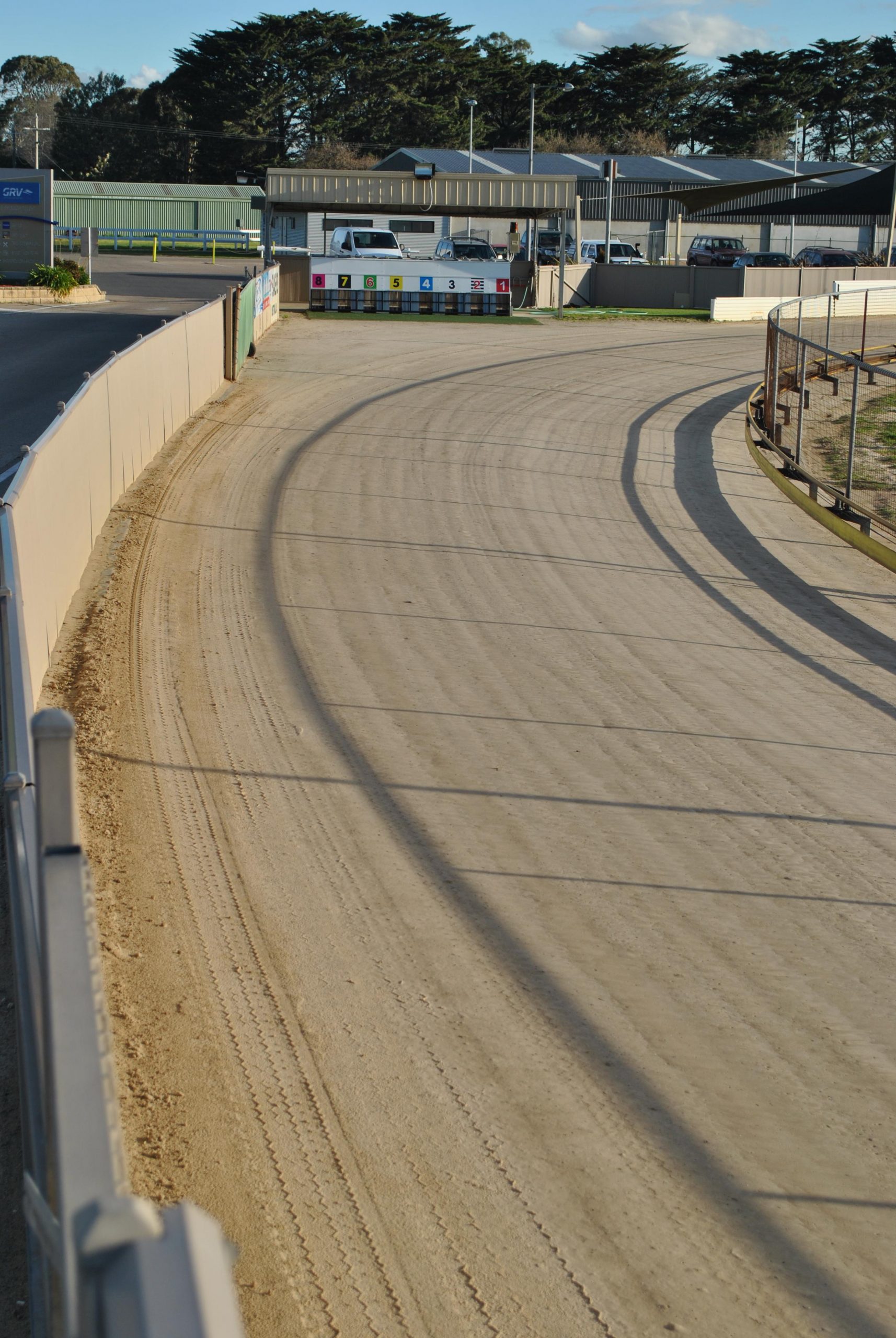 LOCALLY-trained dogs had success during Sunday’s Sale greyhounds meeting, with eight of the 12 winners.

Sharky Shark, trained at Anakie by Clint Capuano, led out of the boxes, followed by Madalia Champ, who made a move on the bend then finished strongly to win by 0.6 of a second and reverse the result of the heat seven days earlier.

It was Madalia Champ’s seventh win from 27 starts, and second win from his previous three starts.

Connor recorded a second placing in the next race, a 440m grade five, with Beau Gem, which has a hat-trick of top three placings, including a win at Sale a week earlier.

The race was won by favourite With Confidence for Robert Camilleri at Lara. The dog started with confidence from box one to notch up back-to-back victories in 24.93s.

Briagolong trainer Matt Clark had a winner in race four, a 440m grade seven, with Baileys On Ice in 25.22s.

Coming off a second placing at Sale the previous Sunday, Baileys On Ice now was two wins from seven starts.

More than four seconds behind was a group of five dogs, with Panda Rose, trained by Sharon-Lee Chignell at Rosedale, finishing second and Kindra third for Bill McMahon at Darriman.

Race eight, the 520m grade four and five, was won by Zipping Hamish, prepared at Rosedale by Carolyn Jones, in 29.28s. It was back-to-back win for Zipping Hamish, and an eighth win from 19 starts.

Keenando was second for Deborah Coleman at Lara.

She Wiggles had an eventful win in race nine, the 440m grade six, for Dawn Johnston, Boisdale.

The favourite fell back to second last on the back straight, worked around the field, encountered trouble at the top of the home straight, but surged to win in 25.51s, but 1.11s ahead of Urana Fernando, trained by Greg Kerr at Bairnsdale.

All three heats of the 440m maiden series were won by local dogs on debut. The final will be this Sunday.

Collinda Beast won the first heat for Sam Tyler at Boisdale in 24.92s, ahead of Carrie, trained by Jenny Gill at Woodside.

Heat two was won by Airly Cleaner for Kym Russell at Sale in 25.21s.

Sassy Keats, trained by Ray Floyd at Cobains, was second.

Eclipse Star, prepared by John Elston at Sale, was a clear winner of the third heat in 25s. Lika Lottie, trained by Johnson, was second, with Dr Francist, Judith McMahon, third.

Devon Meadows runners, favourite Leaving, for Braden Finn, and Lockwood Lad, Chris Johannsen, lead into the home straight, but went wide, leaving Dorrigo Bale to take the lead and claim victory in 25.55. The tote was paying $21 for the win for the dog which now has 14 wins from 121 starts.

Marcello was third for Bill McMahon.

Greyhound racing will continue at Sale on Thursday and Sunday.