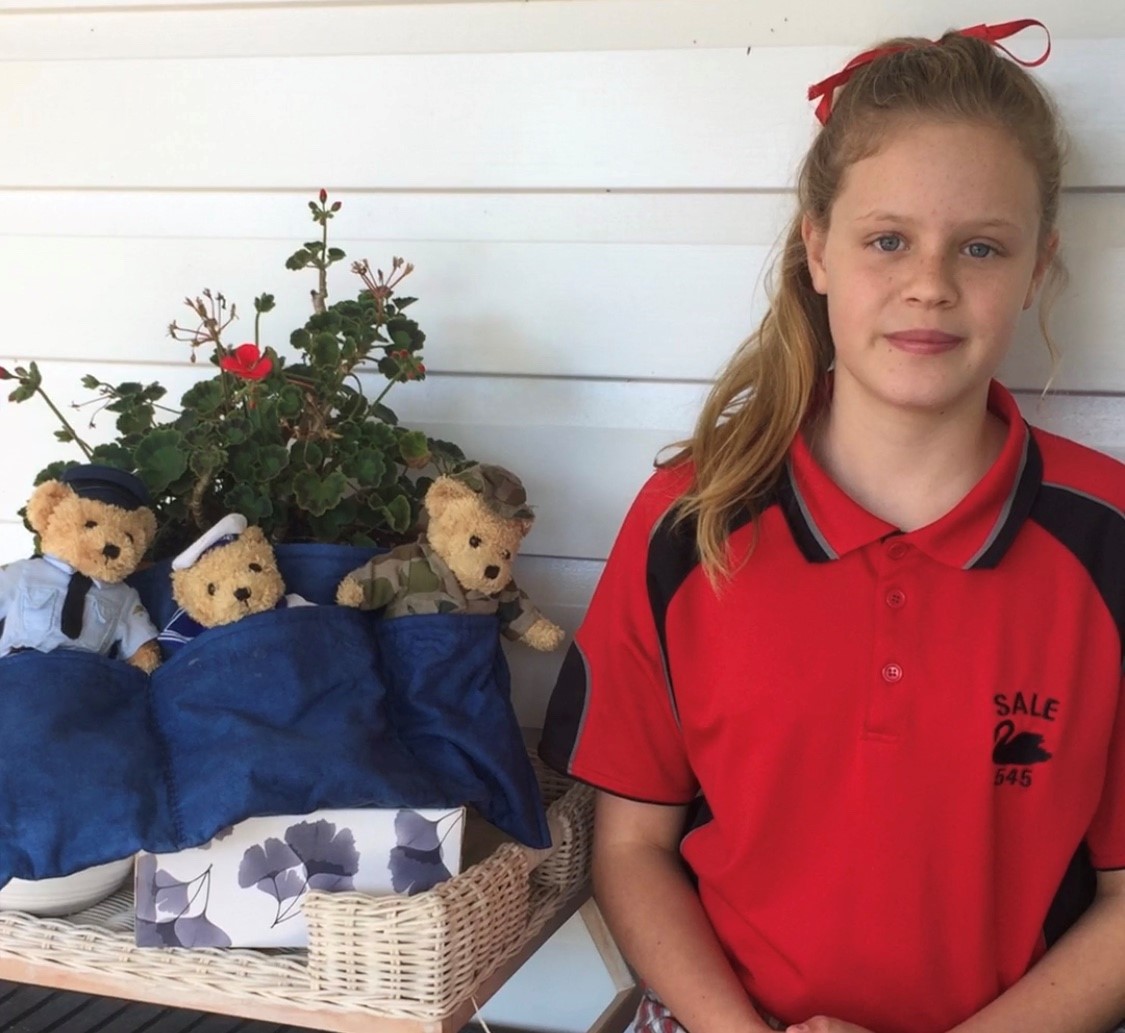 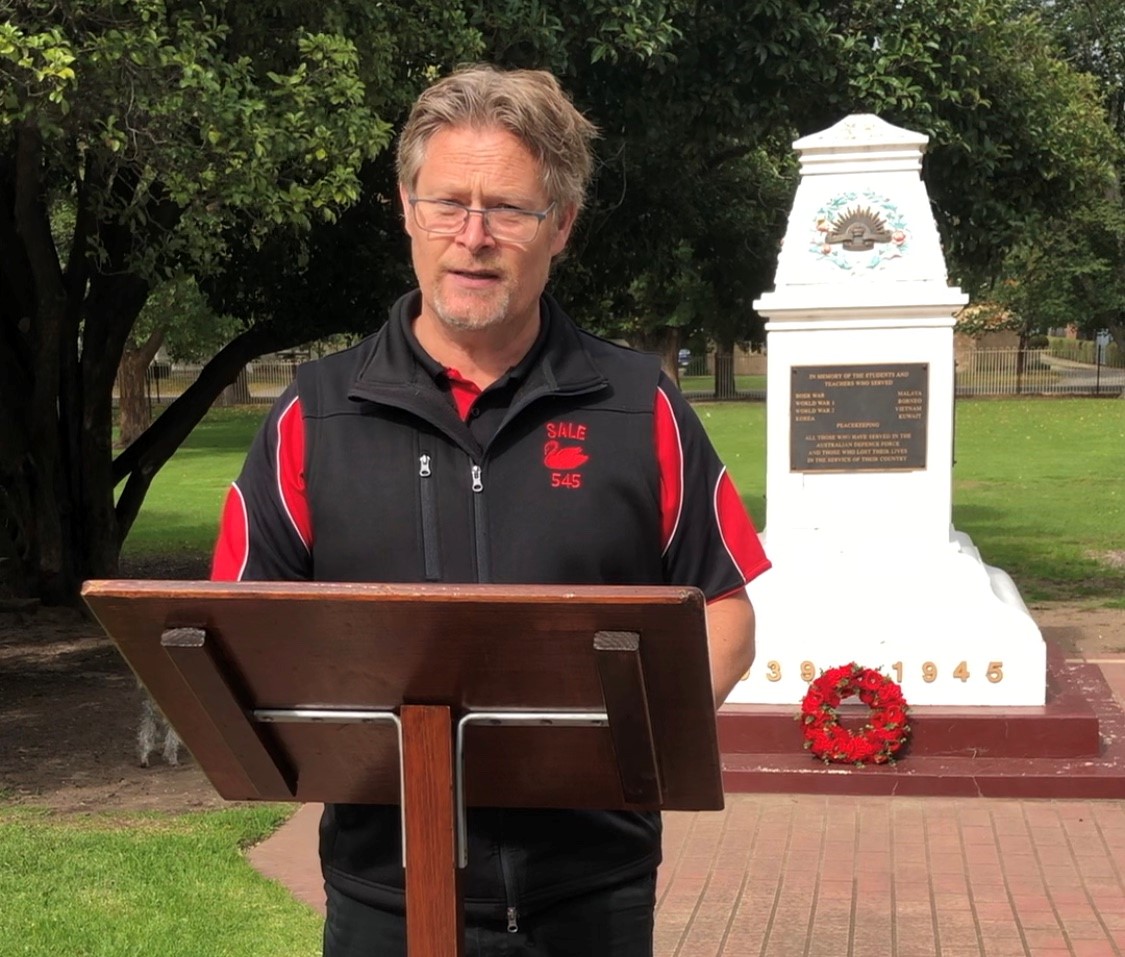 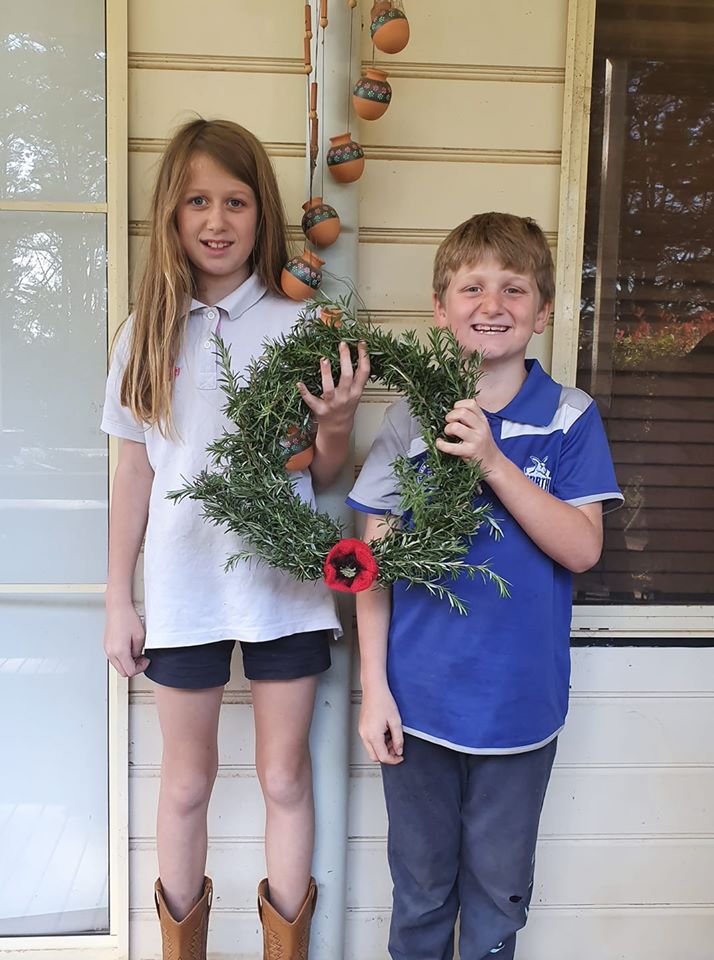 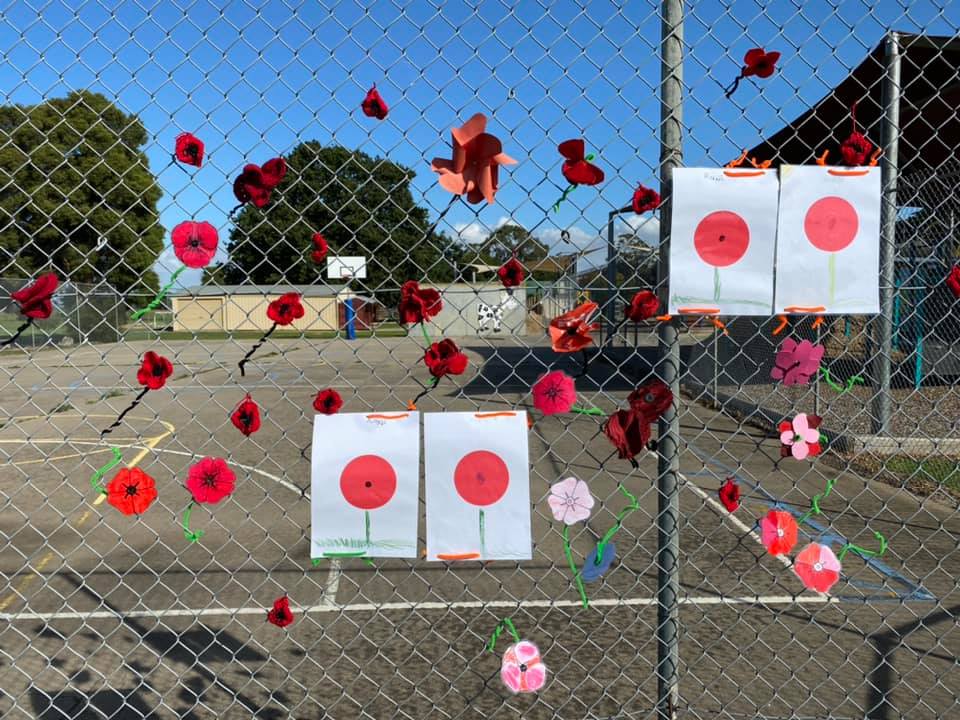 SALE Primary School ensured its time-honoured Anzac Day service continued this year, with technology allowing people to pay their respects amid restrictions on crowd gatherings because of coronavirus.

As one of a select number of schools to have its own cenotaph, the school community would normally congregate at this sacred space for a traditional Anzac Day service.

This year’s service was pre-recorded, and posted online for people to share.

Assistant principal Ewen Jondahl conducted the service, noting traditionally the junior school councillors would coordinate the event and have an active role in the service.

Mr Jondahl said under normal circumstances, he would be looking out to a sea of student faces, many holding posies of flowers waiting to be laid at the base of the cenotaph.

During the service, Mr Jondahl acknowledged the traditional owners of the land and elaborated on what Anzac Day stood for.

A handmade knitted wreath was laid at the school’s cenotaph and flags were flown at half mast.

Senior student Matilda Courtney was chosen to recite The Ode because of her connection to the Royal Australian Air Force, and did so proudly from her home. The Last Post was then played, followed by a minute’s silence.

After the minute’s silence The Rouse was played and the flags were raised to full mast.

NAMBROK-Denison Primary School students might not be gathering together for Anzac Day commemorations this year, but that does not mean they are not remembering.

The school’s basketball fence has come out in bloom during the past week, as the students’ remotely-made creations are added.

Teacher Kylie Edney sent out the challenge on the school’s Facebook group for students to show their respect this year by thinking of the Anzacs while making poppies from recycled materials found in their homes.