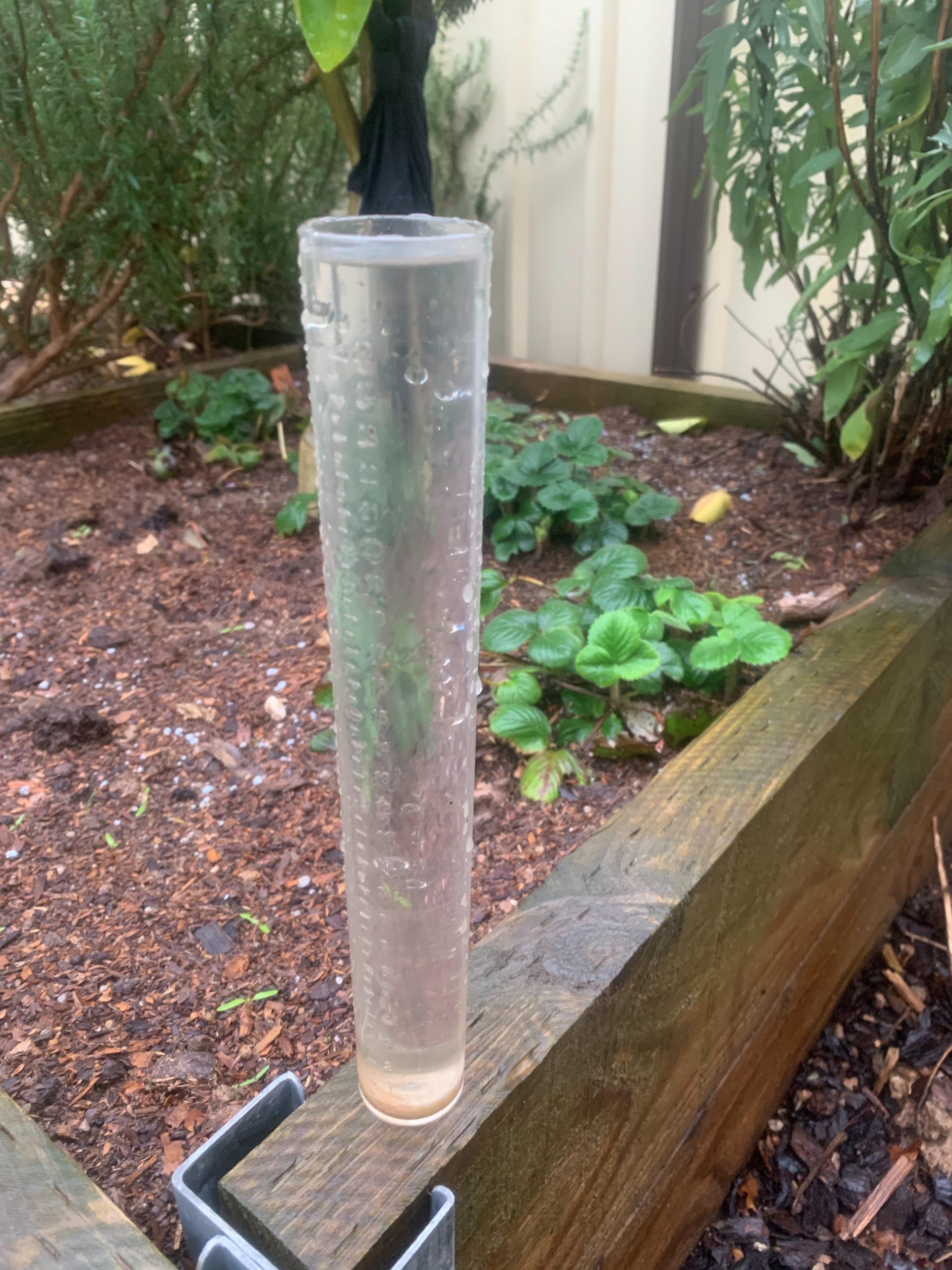 WELLINGTON Shire has been receiving a good soaking this week.

For the 24 hours to 9am Thursday, nearly 32mm of rain was recorded at the East Sale weather station.

Readers on the Gippsland Times Facebook page in the Sale area reported as many as 40mm in their gauges Thursday morning.

Readings at Heyfield have ranged from 61mm to 40mm, while Stradbroke received 58mm.

A minor flood warning has been issued for the Macalister River, upstream of Lake Glenmaggie.

Minor flooding was expected in the Macalister River upstream of Lake Glenmaggie.

Rainfall totals of 30 to 60mm have been observed in the catchment from 9am Wednesday to Thursday morning, with the highest total 106mm at High Ridge.

Showers have been forecast for Thursday.

A minor flood warning has also been issued for the Mitchell River and Wonnangatta River at Waterford.

Minor flooding has developed along the Wonnangatta River at Waterford.

In the 24 hours to 9am Thursday, widespread rainfall totals of 30 to 45mm were recorded in the catchment,with an isolated higher total of 85mm at Snowy Range. Showers are expected for Thursday and Friday.

The Wonnangatta River at Waterford is around the minor flood level (3.50m) and rising.