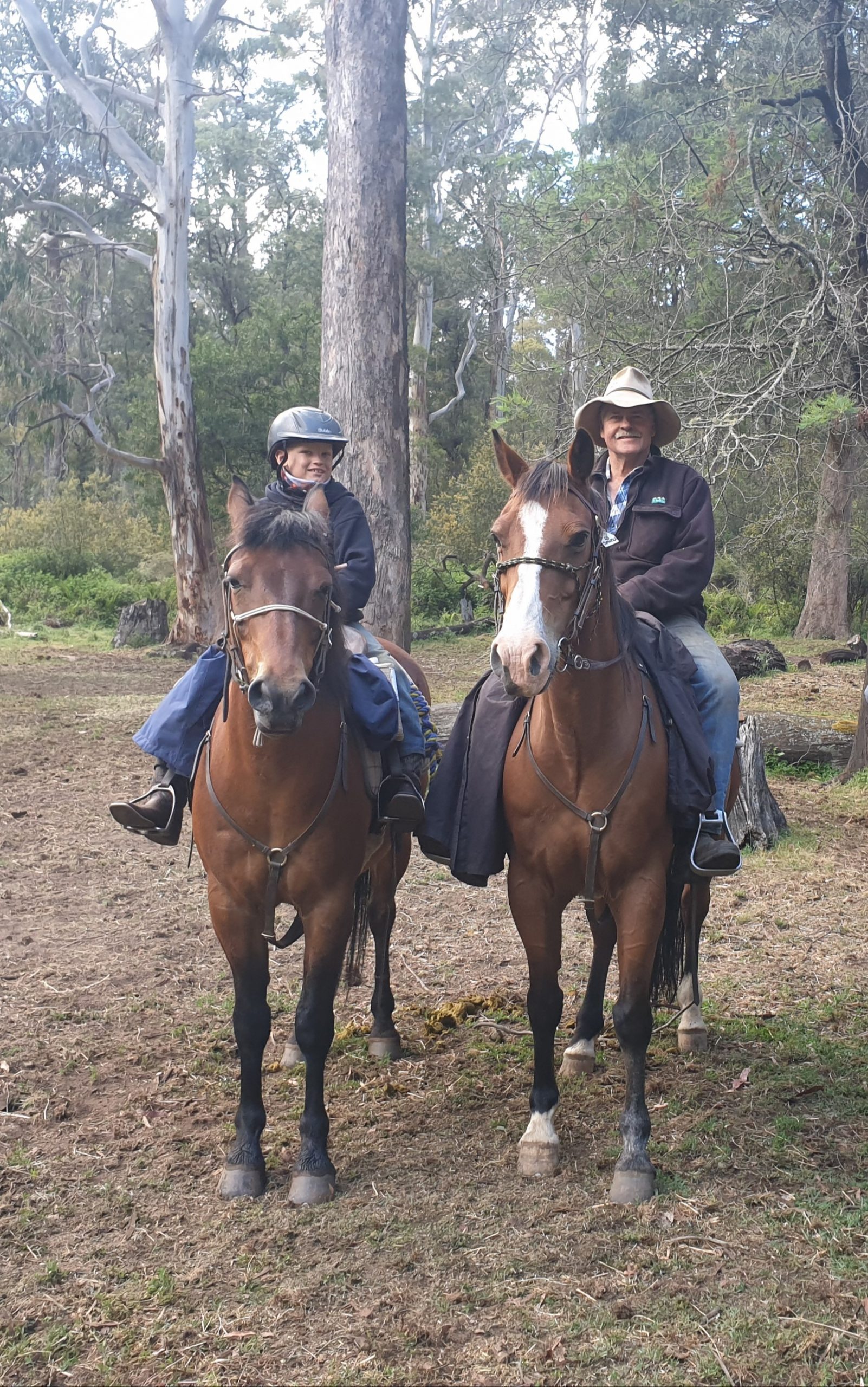 RETURNING cattle to Victoria’s alpine areas and an increase in ‘cool burns’ are recommendations from the Mountain Cattlemen’s Association of Victoria to reduce bushfire fuel in the High Country.

In its submission to the Royal Commission into National Natural Disaster Arrangement, the MCAV has six recommendations it wants implemented into future fire management strategies.

MCAV president Bruce McCormack said they not only included returning cattle to graze increased areas of the High Country – the group’s champion cause – but also a change in the way residents are able to access their properties post-bushfire and the implementation of burning programs based on traditional aboriginal techniques.

“It is clear that cattle grazing is one of the most effective tools to reduce bushfire fuel loads in some areas of the High Country,” Mr McCormack said.

“So it will come as no surprise that one of our recommendations includes this – but what the general public may not realise is that controlled burns are not carried out beyond a certain altitude, so in genuine ‘high’ country one of the only methods of fuel reduction is alpine grazing.”

The MCAV’s submission, which is available on the group’s website, details the on-the-ground experience garnered by cattlemen across generations.

“Our submission and recommendations come not from book learning and sitting behind a desk, but from more than 160 years of our families living and working in the forest,” Mr McCormack said.

The group claims what sets its submission apart is it is not focused just on returning cattle, but in incorporating a combined approach to the management of the entire Victorian High Country.

“It has been proven that indigenous Australians used to burn the country regularly, and that is why the early explorers noted that the forests were “open and park-Elike”.

“We want the alpine and state forest areas to be in the best condition possible, and that comes from combining a number of strategies to get the best result.”

The MCAV has suggested to the Royal Commission that indigenous fire practitioner, Victor Steffenson, and historian Professor Bill Gammage, be invited to explain the positive effect cultural burning has on the health of the forests.

Former MCAV president Graeme Stoney undertook much of the research required for the group’s submission – including a detailed look at past Bushfire Royal Commissions.

“In 1939, Judge Leonard Stretton led an inquiry into the Black Friday bushfires, and much of the current thinking is still based on what he found at the time,” Mr Stoney said.

“It has become clear in recent times that much of what Stretton found was incorrect – such as that lightning starts few if any bushfires – but his report has been held up as something for the authorities and conservation groups to follow ever since.

“As a group we have been constantly calling for a better system based on common sense and practical strategies to reduce fuel loads and therefore the intensity of bushfires,” Mr Stoney said.

To read the MCAV’s submission to the Royal Commission into National Natural Disaster Arrangement head to www.mcav.com.au.