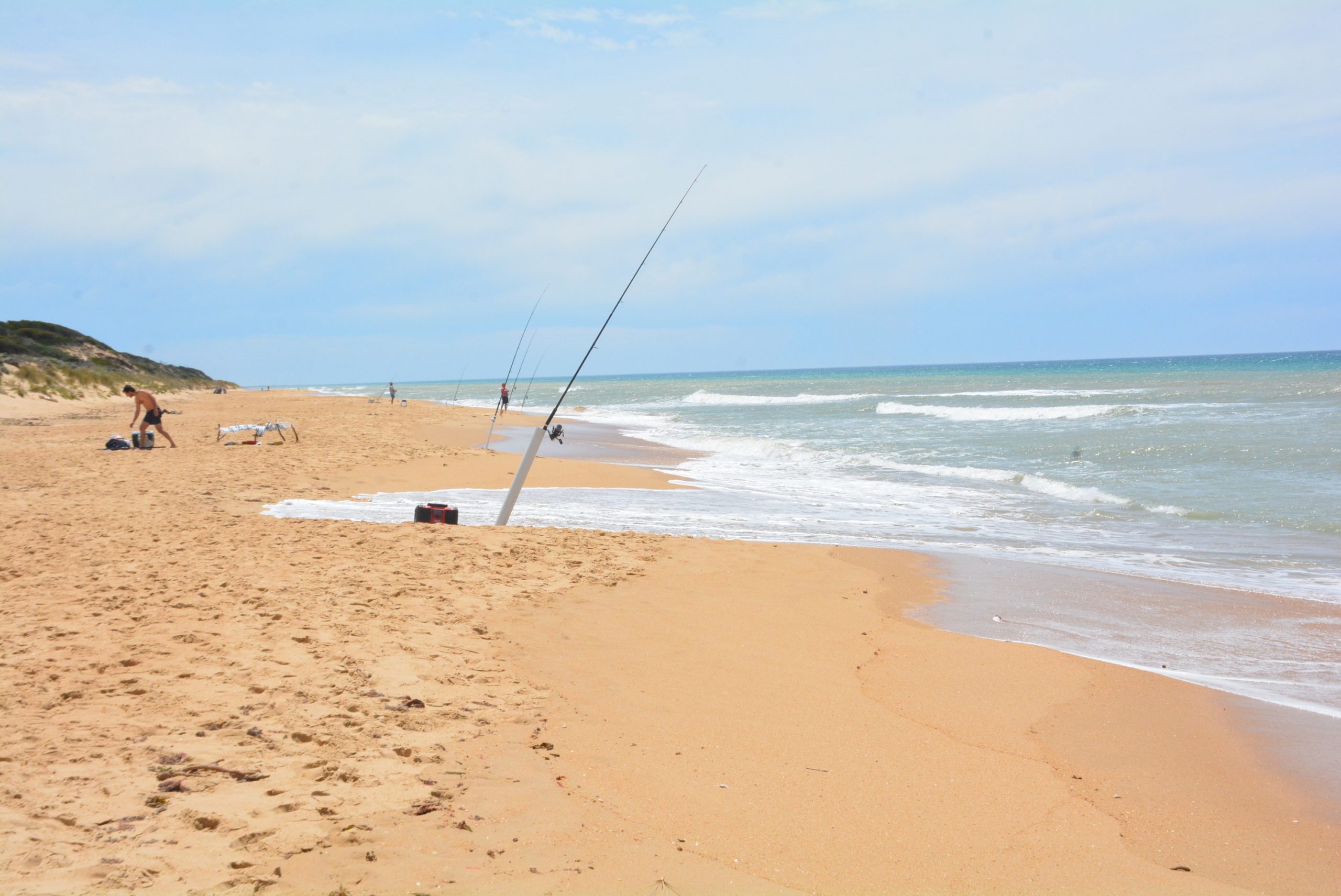 People will be able to leave the house for the existing four reasons, plus a fifth new reason – to visit friends and family.

Up to five visitors will be allowed to visit someone’s home.

A statement from the Premier’s office confirmed it is only about “seeing those you need to, if you need to”.

“It’s not about having a rotating roster of acquaintances and associates – or your third best friend from primary school – over for a visit”.

Groups of 10 will also be able to participate in outdoor and recreational activities, like hiking, fishing and golf – adhering to social distancing.

No overnight stays or camping will be allowed, but a number of national and state parks will reopen.

Face-to-face learning at school is expected to return before the end of term two, with a more specific announcement expected imminently.

Training for professional sport, such as AFL and rugby league, will be able to resume tomorrow night.

These restrictions stand in place under a renewed State of Emergency, which will be reviewed on May 31.

States and territories will set their own pace and decide the timings for each step, with Mr Andrews adopting some, but not all of the plan.

Unlike Mr Morrison’s model, cafés and restaurants are not yet allowed to offer table service in Victoria, with Mr Andrews saying seating only 10 patrons would not be a viable business model.

National Cabinet will review the national model’s progress every three weeks, and the Prime Minister confirmed the steps forward might stop, but Australia would aim to not go back.

Victoria was the last state to lift social distancing restrictions, after a COVID-19 outbreak at a meat processing factory in Melbourne drove up case numbers.

So far, 76 cases have been linked to the Cedar Meats cluster, as the factory has closed its doors for 14 days.

The government outlined its plan for a new ‘outbreak unit’ within the Department of Health and Human Services’ public health team, including new squads that will undertake testing, contact tracing and deep cleaning as soon as clusters are identified.

The squads will also visit high risk facilities, businesses and industries, work with local services on infection control and prevention, and step in to manage high-risk cases.

In addition, mobile testing units will be deployed to communities that show spikes in cases.

As of deadline, there were 1494 confirmed COVID-19 cases in Victoria, which is seven more than Sunday.

Thirty cases, not connected to overseas travel or an outbreak, were detected by the state government’s recent testing blitz.

On Sunday, there were still 11 confirmed cases in Wellington Shire, with one active.

Victoria Police conducted 719 spot checks across the state, and issued 44 fines, including six people going to view the Twelve Apostles in a closed area, and a male who has been fined twice already for loitering in public places in Frankston.

People with symptoms such as fever, chills, cough, sore throat, shortness of breath, runny nose or loss of sense of smell – however mild – should get tested.

Sale has a testing facility at Inglis Medical Centre.