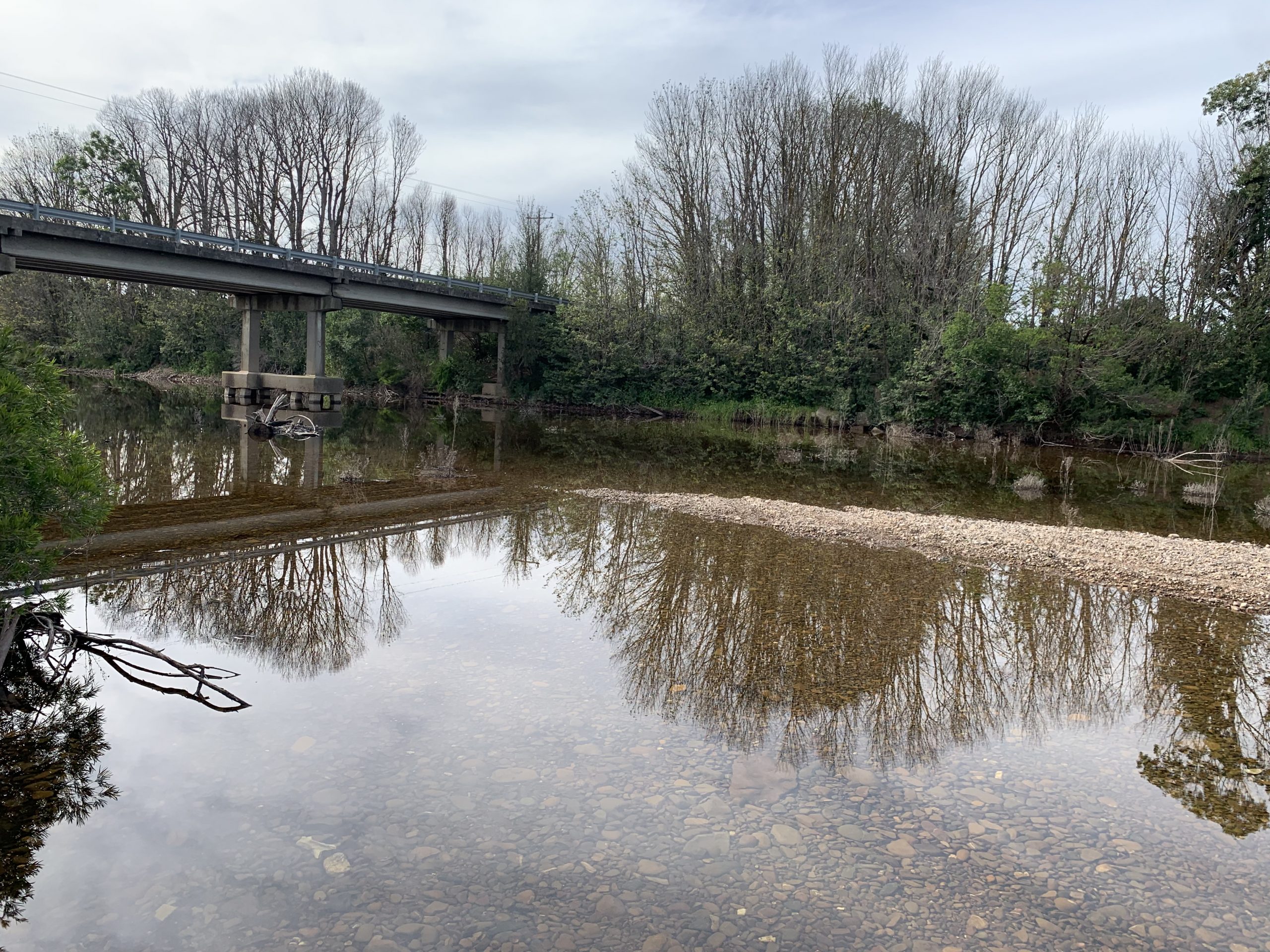 STRATFORD, Briagolong and Maffra have already had more rain so far this year than they did for the whole of last year, relieving some pressure for dry land farmers across Wellington Shire’s north.

Stratford has recorded a whopping 456.6 millimetres across the first four months of 2020 – that is already 94.7mm more than its entire total rainfall for 2019.

The average rainfall for this time of year in the town-upon-Avon is 198.6mm.

The average annual rainfall is 608.5mm, meaning Stratford is currently 151.9mm shy of exceeding its annual average rainfall, with eight months remaining in the year.

The local fire brigades in Valencia Creek and Briagolong will also be glad to see rain, with 385mm falling so far this year.

The rain is 38.2mm more than last year’s total, and 169.6mm more than the town usually sees this time of year.

Briagolong’s average annual total is 649.1mm, so Briagolong will need to record an additional 264.1mm to make its average for the year.

Maffra celebrated a milestone last week, when 32mm dropped on Thursday, tipping the town over last year’s total by 1.4mm.

Another 188.9mm needs to fall during the remaining two thirds of the year for it to reach its average of 516.1mm.

Other areas in Wellington Shire haven’t quite tipped their 2019 totals just yet, but have promisingly recorded above average rain so far.

This time last year in Sale, only 89mm had fallen so far, with an abysmal April recording only 8mm – just over a tenth of Sale’s average for that month.

Sale will need to more than double its rainfall so far over the next eight months, to hit its annual average of 589.6mm.

In Giffard, a welcome 241.3mm has fallen to April – that is 69.9mm more than its average for this time of year.

The area is 102.7mm short of surpassing its 2019 total and 319.1mm away from climbing above its annual average – meaning it’s just under the halfway mark only a third into the year.

Further south, Yarram has recorded 301.2mm to April, 116.3mm above its average for this time of year.

In promising news, it seems wet weather has settled in, as the Bureau of Meteorology has predicted the next three months are likely to be wetter than average for most of the southern two-thirds of Australia.