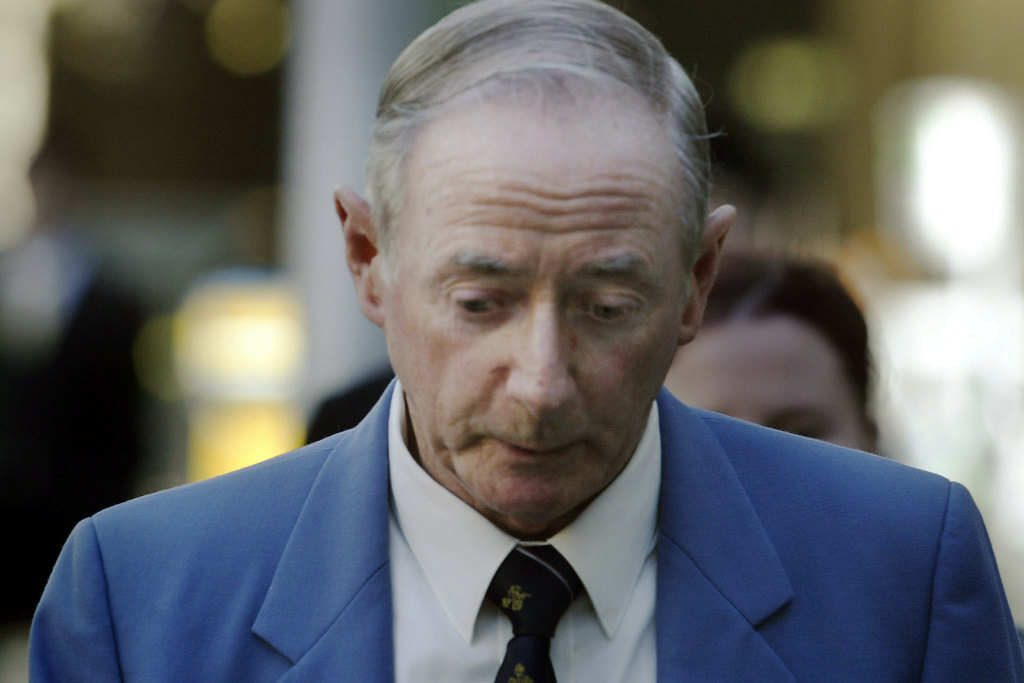 MARIST Brother Gerard McNamara was again jailed on Friday, after pleading guilty earlier this month to the indecent assault of four boys and the physical assault of another.

The offences occurred at St Paul’s Secondary College in Traralgon between 1973 and 1975.

McNamara, now aged 82, was jailed on Friday, this time for seven months over his assaults against five students at St Paul’s Secondary College in Traralgon between 1973 and 1975.

All up since 2005, he had been sentenced to more than a decade behind bars, but those have been almost entirely suspended sentences. He had served just nine months behind bars.

Another 28 months of Friday’s sentence was suspended.

County Court Judge Christopher Ryan noted McNamara was a sports teacher and headmaster at the school, and he most often offended against boys after they’d been injured playing sports.

He described McNamara’s offending was abhorrent.

“It is plain you were notorious for this type of conduct among the pupils at St Paul’s College,” he said, adding his victims were known and “ridiculed”.