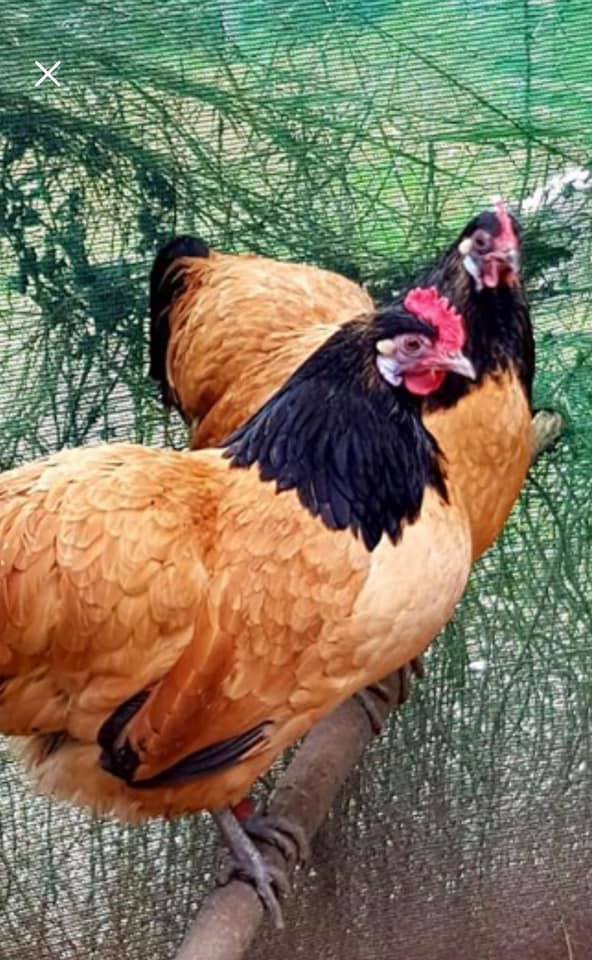 A STRATFORD woman is calling for a thief who took 23 of her beloved, rare Vorwerk chooks to return them, unharmed.

Karen Nott believes the birds were stolen in a brazen daylight theft last Thursday, May 14, after she had left them to feed in her Stockdale Rd paddock while in Sale for a few hours.

When she returned later that day and went to lock them in for the night, they were missing.

The breed are excellent egg layers, and extremely rare and hard to get.

Ms Nott believed they were stolen, rather than taken by an animal or bird of prey, as 23 of the 27 birds were taken and there were no signs of distress.

“If a fox had taken them there would be parts of the birds left, because it couldn’t take 23, and the same with any animals,” she said.

“I think it had to be someone who has seen them from the road and used the opportunity to grab them.”

Ms Nott has spent two years building up her flock, which consisted of 24 hens and three roosters.

“Now all I’ve got are four left, and I am angry and disappointed because you get attached to them,” she said.

Ms Nott hopes that whoever took the birds will feel guilty and return them unharmed.

“Just dump them in my paddock – I don’t care how you do it – just return them and don’t hurt them, please.”

Ms Nott is also appealing to anyone who sees the birds to contact her via the Stratford Notice Board Facebook group.

“There are not many in Australia, so they shouldn’t be hard to spot if they go up for sale or are seen,” she said.