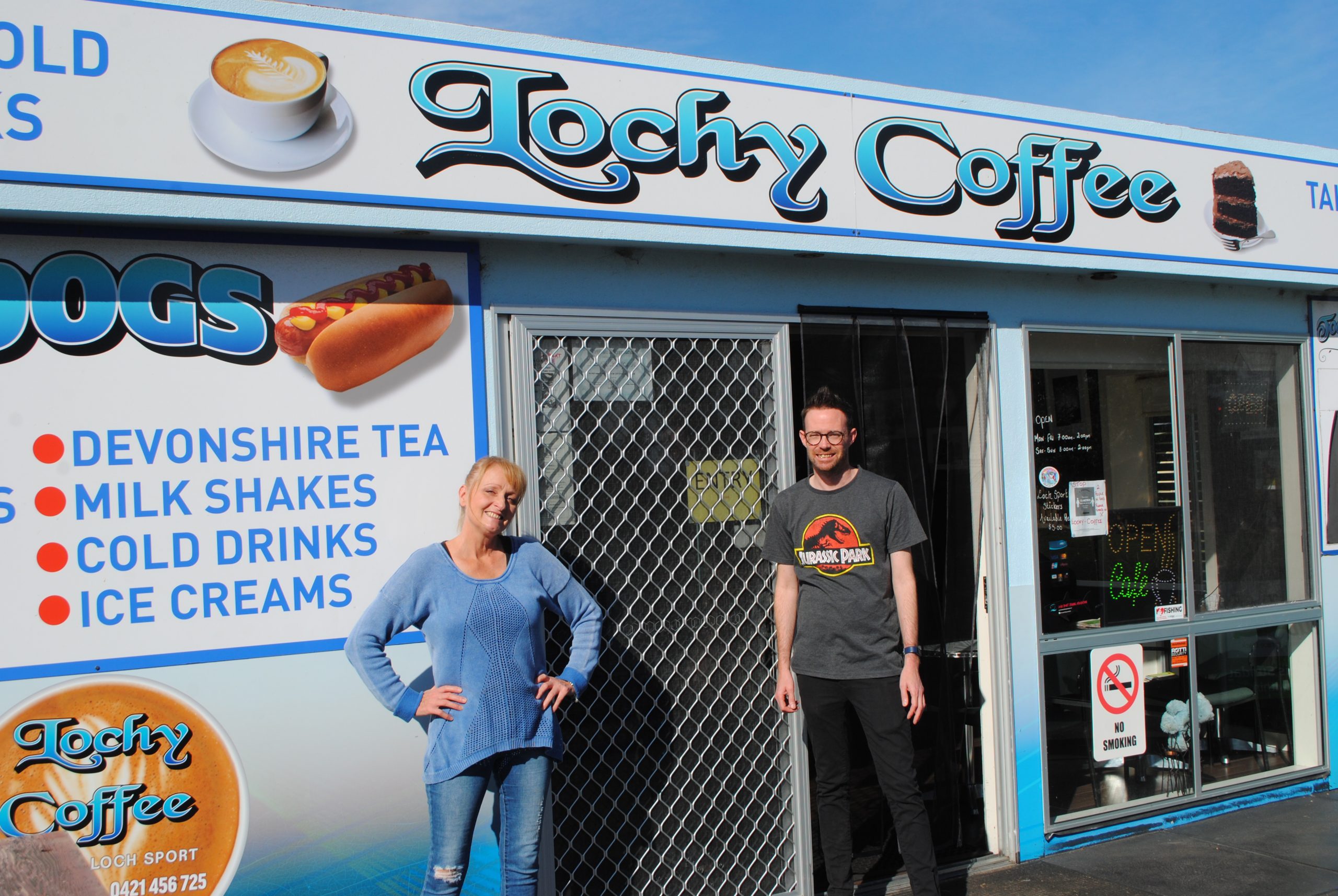 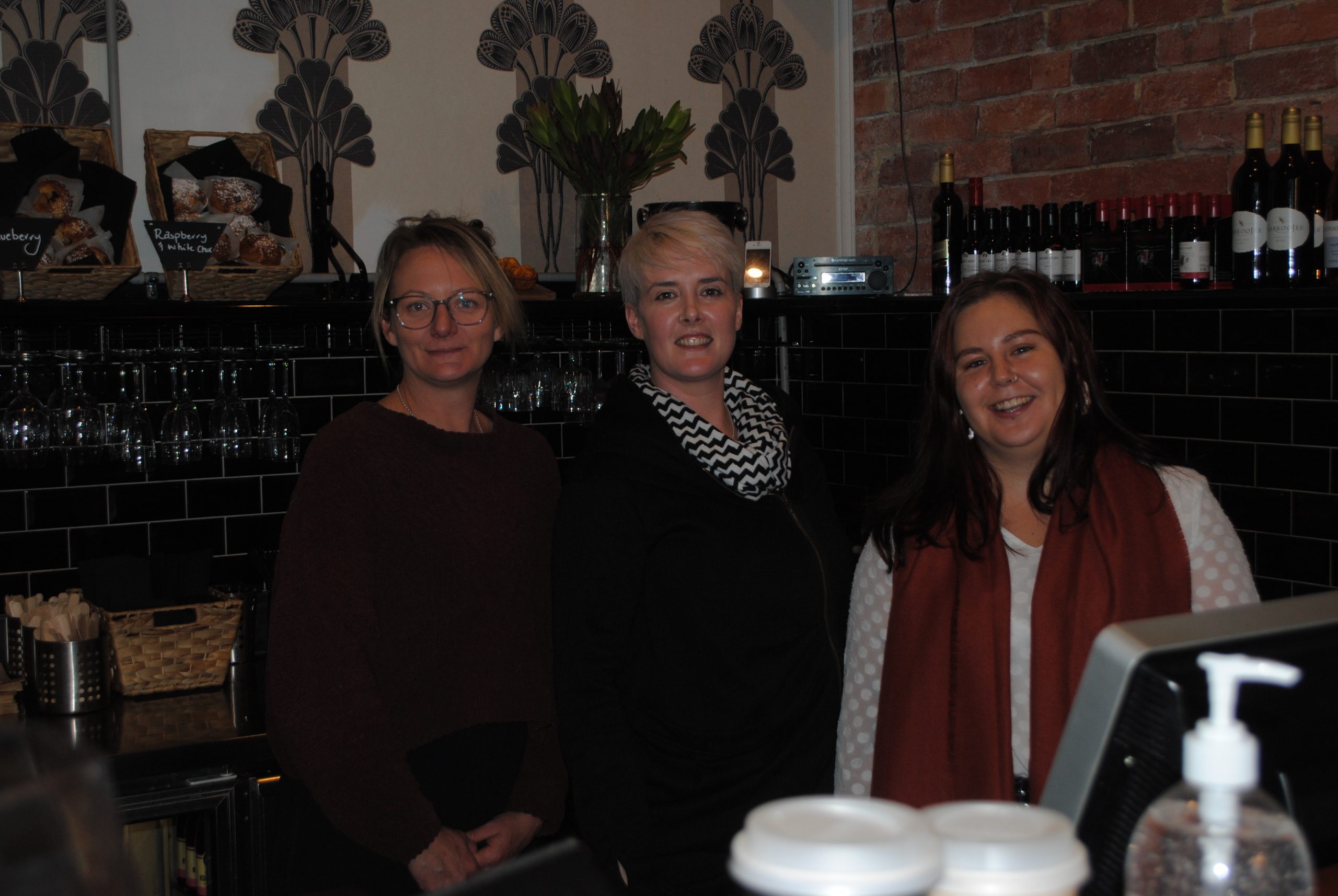 INDOOR dining will be back on the menu in a limited capacity at local pubs, cafés and restaurants, once the next stage of social distancing restrictions are lifted.

From June 1, venues will be able to accommodate up to 20 customers at a time per enclosed space. Premier Daniel Andrews made the much-anticipated announcement on Sunday, adding 20 customers could increase to 50 on June 22, and to 100 by mid July, provided there were low numbers of positive COVID-19 cases and people with even mild symptoms continued to be tested.

Until the June 1 deadline, establishments will continue to operate as they have since the ban on indoor dining came into effect – by providing takeaway and delivery options.

Most, if not all, hospitality venues have installed social distancing markers in their premises, with some also only accepting payment via credit and debit card.

Cafés in particular have implemented orderly systems to manage traffic flow, especially to accommodate the rush of people looking to get their caffeine fix before heading to work.

Local baristas say takeaway coffee sales have remained steady, with Matt Raidal, from Redd Catt, Sale, saying it was good to still be able to provide a service to a loyal clientele.

“There’s a lot of people that are still working, so it’s nice for them to have a little normality,” he said.

“Obviously it will be good (when indoor dining goes back), but it’s still hard to know – there’s a long way to go yet.”

Further along Raymond St, Triple F café is planning to continue its takeaway meals with no table service, but with the added convenience of limited seating in the venue and outside.

Proprietor Carol Miller said the need to reconfigure the café’s layout when the first restrictions came into force prompted their move to takeaway only.

As most of the café’s tables were not within view of the main counter, ensuring social distancing was not practical, putting her business at risk of a hefty fine.

However, from June 1, Ms Miller is hopeful the provision of limited table seating and outside seating will be attractive to her many loyal customers.

She has no plans at present to go back to full table service.

Local hotels are bracing for increased activity, as patrons look to once again tuck into parmas, steaks and other pub favourites.

Star Hotel, Sale, general manager Jeremy Green said a number of variables still had to be clarified before June 1.

“We’ll be opening at whatever capacity we can.

“We’ll be pushing it as far as we can to open it to maximum capacity as soon as we can.”

Mr Green envisaged a productive period on the horizon, as people began to anticipate getting their hands on a crisp pot of beer straight out of the tap once again.

“If we open at full capacity I think we’d have the busiest few months we’ve ever experienced,” he said.

“I think we’re set for a busy six months.

“Everyone’s keen to get back and have a beer.”

As a silver lining, Mr Green said the upkeep in takeaway food was one positive to come out of the pandemic that might have otherwise gone unnoticed.

“We’ve done just about as many meals as we’d normally have done.

“We’d be looking to continue that in some form in a normal capacity.”

Further south, proprietors of Alberton’s historic Victoria Hotel, Brendan and Michelle Farley, are waiting on confirmation from the Australian Hotels Association of the restrictions they would have to put in place to open on June 1.

“We are still doing takeaway meals, and that is going well,” Ms Farley said.

The hotel has been opening for takeaway food and alcohol for locals on a restricted timetable, but because of the historic nature of the building accommodating customers would have unique challenges.

“We would have to employ extra staff to do full table service and as we have three small rooms – it might not be feasible for only 10 to 20 people,” Ms Farley said.

While not ruling out the possibility of reopening, she was unable to offer hope of a return to the hospitality locals were used to enjoying until advice from the AHA was finalised.

Proprietor of Yarram’s Federal Coffee Palace, Paige Eaton, plans to open from 7am on June 1, but is still unsure how many customers she will be able to accommodate.

“I will have to have the shop measured to work out exactly how many we can have at four square meters per customer and with 1.5 metres distancing,” she said.

Ms Eaton plans to offer full table service for breakfast and lunch from 7am, Monday to Friday, and from 9am on weekends.

The Federal Coffee Palace is the only remaining coffee shop in Yarram, the last of five which were operating there a year ago.

The whole town’s hospitality industry has suffered from the downturn of drought and bushfires destroying summer trade, the total loss of Easter tourism and now the COVID-19 restrictions.

As a consequence, Ms Eaton is hopeful customers will be understanding if she is unable to meet a surge in demand as quickly as she would like.

“It looks like there will be nowhere else to go other than the bakery, so I hope people don’t get upset if everyone can’t fit in at once,” she said.

“But we will be doing the full table service and as normal a menu as we can.”