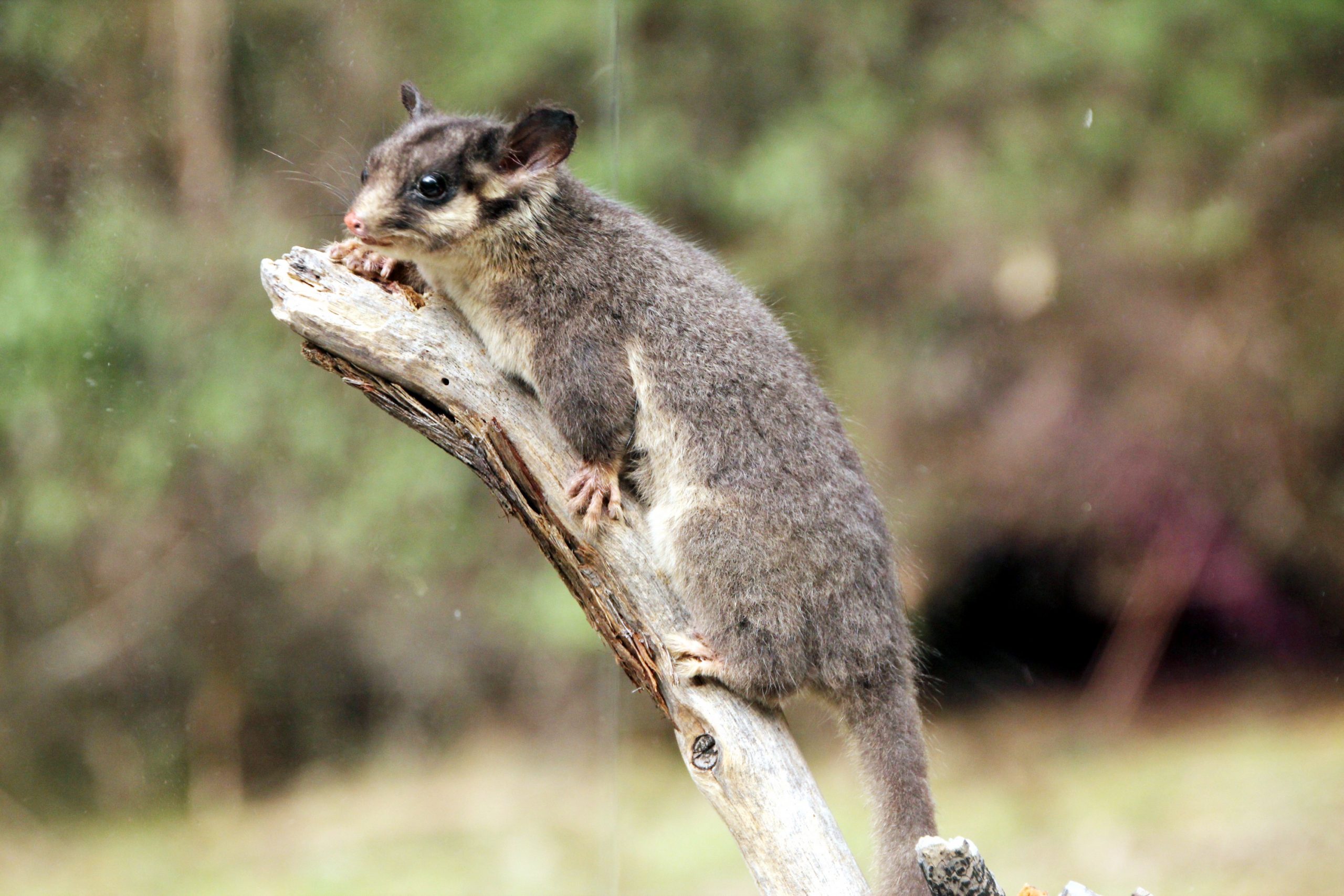 The decision has prompted calls for the state and federal governments to urgently resolve the uncertainty over the future of regional forest agreements, and sustainable native timber harvesting in Australia.

The court found VicForests had not and was unlikely in the future to comply with both state and federal laws designed to protect threatened species.

Friends of Leadbeater’s Possum president Steve Meacher said the court decision was a huge win for wildlife threatened by logging across the country.

“No government or company should be exempt from national environment laws that are in place to protect our threatened species,” he said.

“We must stop the senseless logging of critical threatened species’ habitat or we will drive them to extinction.”

Environmental Justice Australia senior lawyer Danya Jacobs claimed the logging industry has operated for 20 years as if it didn’t have to comply with our federal environment laws because of regional forest agreements.

“This case overturns that position and clearly finds that the exemption can and will be lost where threatened species protections are not complied with,” she said.

Justice Debra Mortimer found logging operations in certain areas of forest in Victoria’s Central Highlands failed to comply with the Victorian Code of Practice for Timber Production, a requirement under the regional forest agreement.

The central breach of the code found VicForests did not comply with precautionary principle laws in certain forests where greater gliders are living, because those logging operations do not avoid serious or irreversible damage to the species wherever practical. The species is known to be threatened by logging yet logging occurred, and is planned, in habitat where gliders have been sighted. The court also found a number of other breaches of the code – including relating to protection of Leadbeater’s possum habitat.

The court will give the parties an opportunity to agree on the appropriate orders the court should make, given the conclusions it has reached.

If there is no agreement, the parties will be able to file short submissions on appropriate orders. It will then determine what final orders should be made, including whether ongoing injunctions should be issued against VicForests to prevent any forestry operations in any of the coupes not yet logged.

VicForests will consider the implications on its harvesting program.

“The decision of the court includes matters that must be considered and assessed by government, and VicForests is ready to assist these considerations as required,” a VicForests spokesperson said.

“We note that extensive areas for biodiversity protection have been set aside at the end of 2019 for protection, including 96,000ha set aside last November when the government developed its Victorian Forestry Plan. In addition, a new Greater Glider Action Statement is in place under the Flora and Fauna Guarantee Act 1988 and is being fully implemented by VicForests.

“VicForests harvests 2500 to 3000ha each year, about 0.04 per cent, of the entire public native forests in Victoria – nominally equivalent to four trees in the 10,000.

“About 94 per cent of Victorian native forests are in protected areas that cannot be harvested or are unsuitable.”

Australian Forest Products Association chief executive Ross Hampton said the livelihoods of tens of thousands of workers in Tasmania, Victoria, New South Wales and Western Australia are at stake if the questions about RFAs raised by the court decision were not urgently resolved.

“Regional forest agreements have been in place for more than 20 years and are required by law to be independently reviewed every five years, and all reviews conducted have found that they are meeting or exceeding all environmental objectives while providing a level of certainty to industry,” Mr Hampton said.

“Native timber harvesting in Australia is done sustainably, with the equivalent of just 4 trees in every 10,000 across Australia’s 132 million hectares of native forest, harvested annually, and then regenerated after harvest. It is a highly-regulated sector, complying with strict environmental protections, and today’s decision should not deter from that fact.”

Mr Hampton said the native timber industry is the cornerstone of many regional communities and cannot be allowed to ground to a halt because of today’s decision.

“The current economic crisis caused by COVID-19 means that every job in Australia is vital, especially in regional communities.

“AFPA calls on the state and federal governments to urgently work through the implications of today’s decision to provide certainty to timber workers and their communities.”