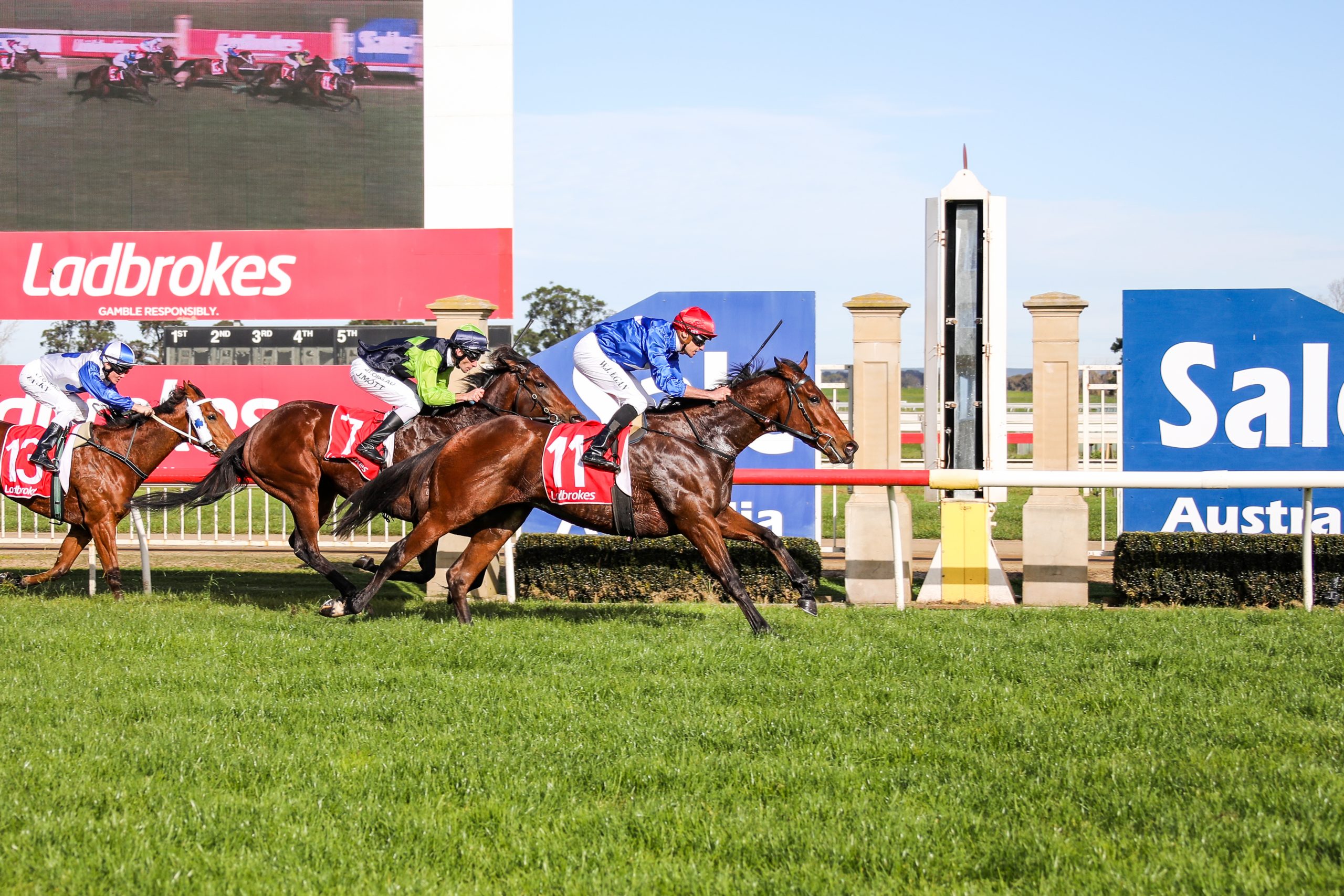 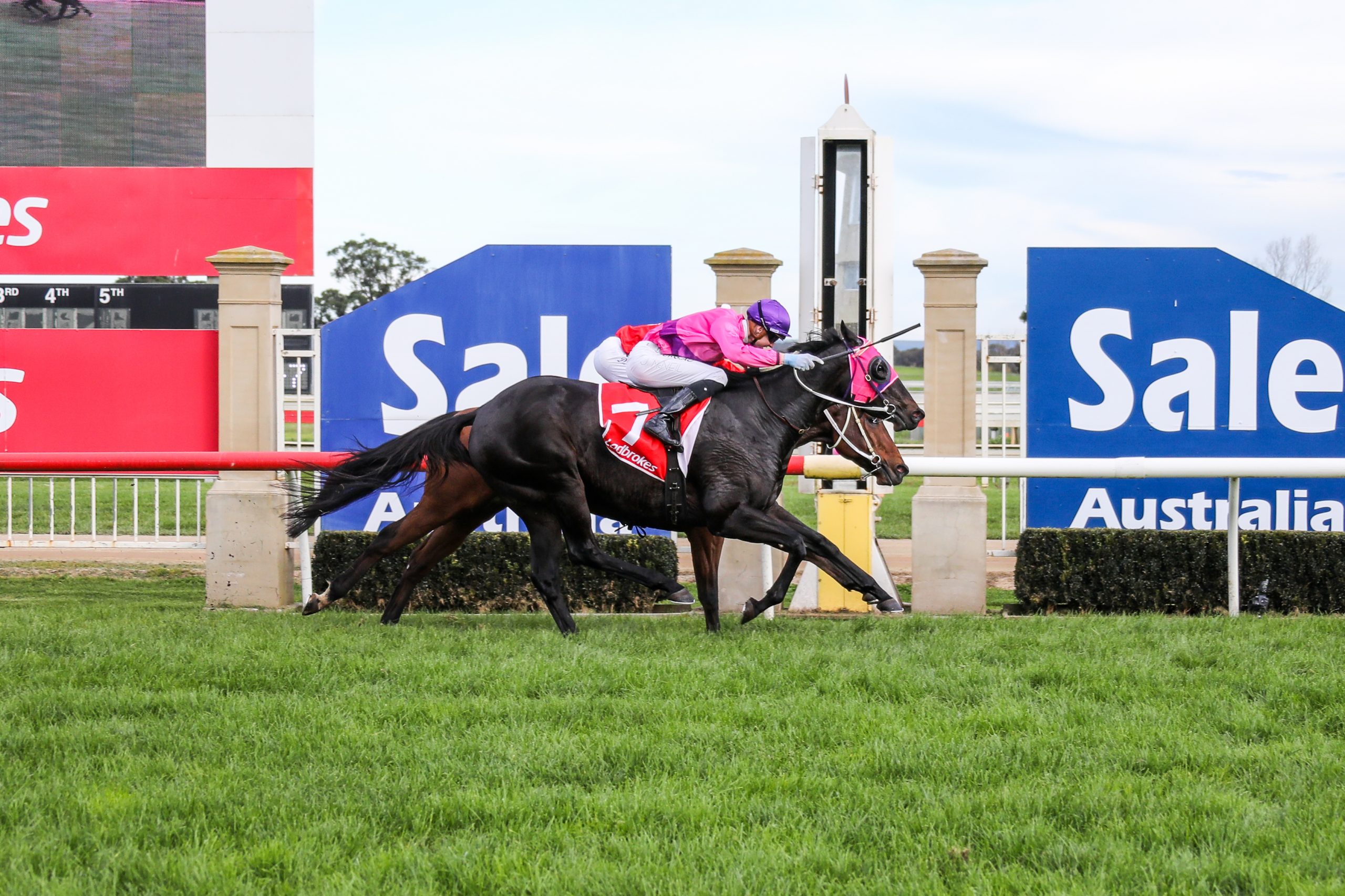 LOCALLY-trained horse Make An Effort returned to racing with a third placing at Sale on Wednesday.

After coming into the race as an emergency for her first start since December, the $41 chance, with Brian Park in the saddle, set the pace and was a chance in the straight to win.

The race was won by Japery, which bounced back from a disappointing fourth placing at Sale two weeks earlier, ahead of Hummalong.

They combined to win race one, the two-year-old maiden over 1200m, with Cherry Tortini.

The filly was at the back of the field until the top of the straight, and ran down the middle of the track to win. The $24.80 chance won a maiden at Sale two starts earlier.

Cleo’s Poet raced to the lead and opened a gap on the back of the track, before Pharrell moved to the front on the bend. Set Us Free made a late charge, but finished just short of the nine-year-old gelding, who secured his first win since victory at Greenwattle last September.

Rain over the weekend helped give the track a “soft seven” rating, but was upgraded to “soft six” after race five.

The son of Fiorente won with a well-timed run from jockey Lewis German, ahead of Not For Izzy.

The four-year-old mare, trained by Ken Keys and ridden by Jye McNeil, went to the front out of the gate and held off a challenge by Red Maestro in the home straight. Race favourite Lake’s Folly grabbed third place in a photo finish.

Blenders Edition, trained at Robert Hickmott and ridden by Joe Bowditch, won by a nose from Cracksman, trained by Danny O’Brien and ridden by Ben Thompson. Empire Liberty, led for most of the race, but couldn’t match

the late speed of Blenders Edition and Cracksman to finish third.

The four-year-old gelding, with Jamie Mott in the saddle, won by a half a length from Street Tough, trained by Payne and ridden by Egan, with Michael Moroney’s Whittington Stone third.

The next meeting at Greenwattle Racecourse will be the Life Members’ Raceday on Wednesday, June 10.