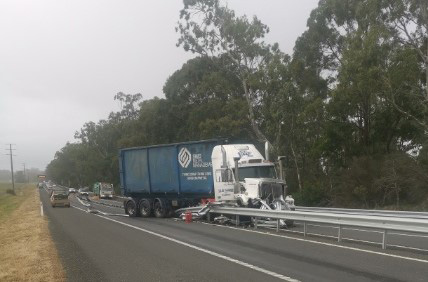 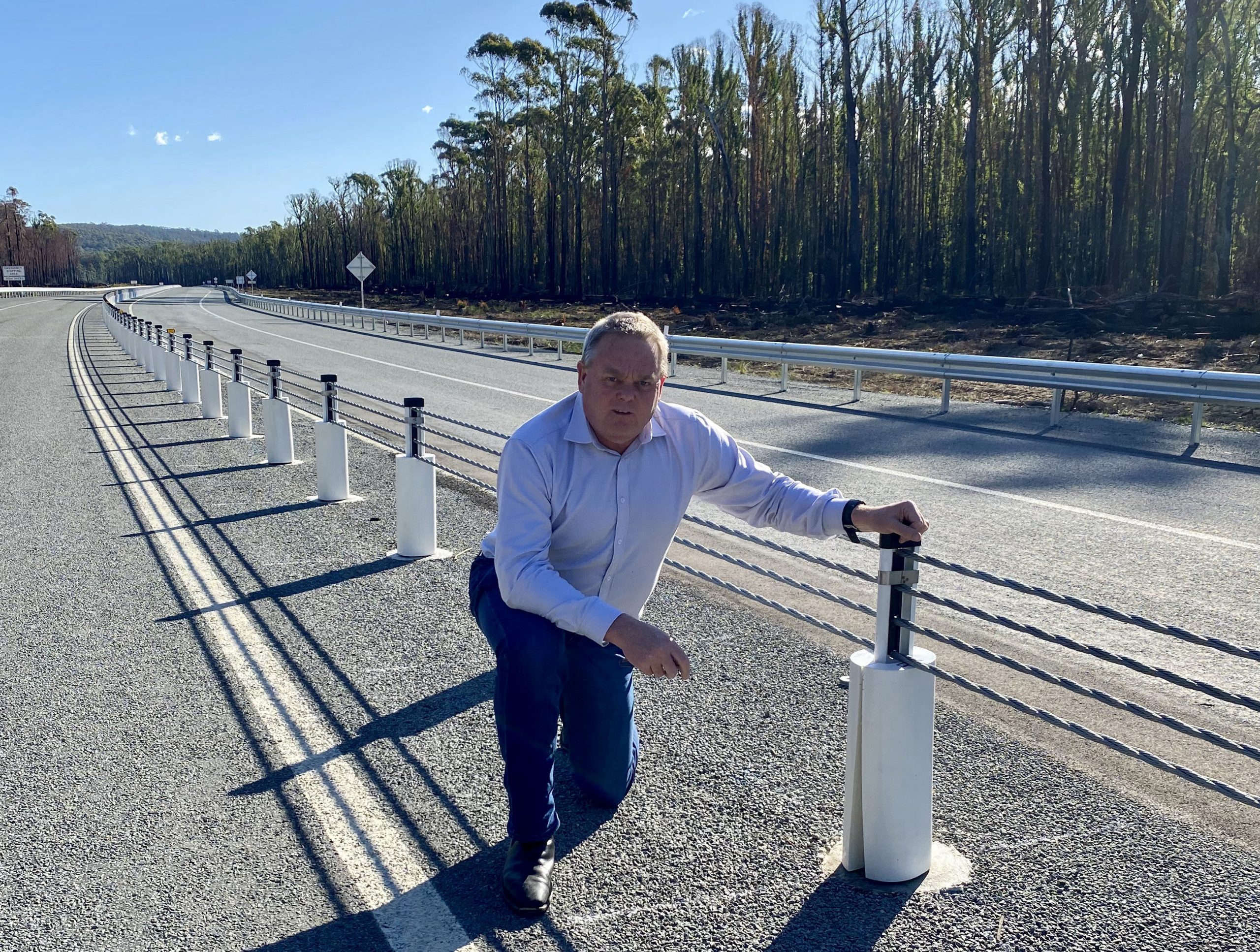 ANOTHER truck accident on the Princes Highway between Stratford and Bairnsdale on Monday has reinforced calls for an audit of the road.

The organisation claimed the centre barriers were too close to the moving traffic lane, and a greater distance between barriers and the traffic lane was required.

It also claimed the surface was rough and extremely uneven, resulting in trailers and prime movers being tossed from side to side, and because of the unevenness of the road and lack of separation, livestock trailers were striking the barrier and causing injuries to cattle and other damage.

Mr Bull said the Safe Freight Alliance had stated it was not opposed to the barriers, but believed the job was not completed to a standard that met the need of the industry or was fit for purpose.

He added the roads were the drivers’ workplace, and if this type of environment would be in any other part of the business, a workplace Provisional Improvement Notice would be applied.

“There are a number of local freight companies and individual truckies who contact my office every time there is an accident and say ‘when are they going to listen’,” Mr Bull said.

“You just cannot go on defending the indefensible when experienced drivers are telling you it is not right.

“The authorities will say it was another head-on avoided, and while that is technically correct, we have to start looking into the reasons why trucks are continuously hitting the barriers on this stretch, and not in other locations.

“Drivers who have not had an accident will tell you … it is not a safe stretch of road for them.”