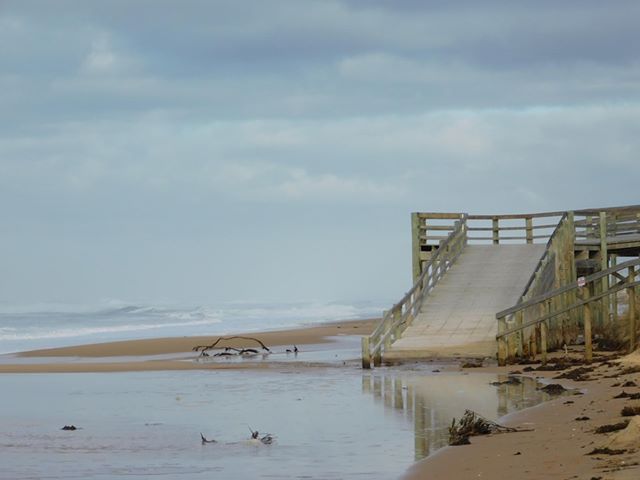 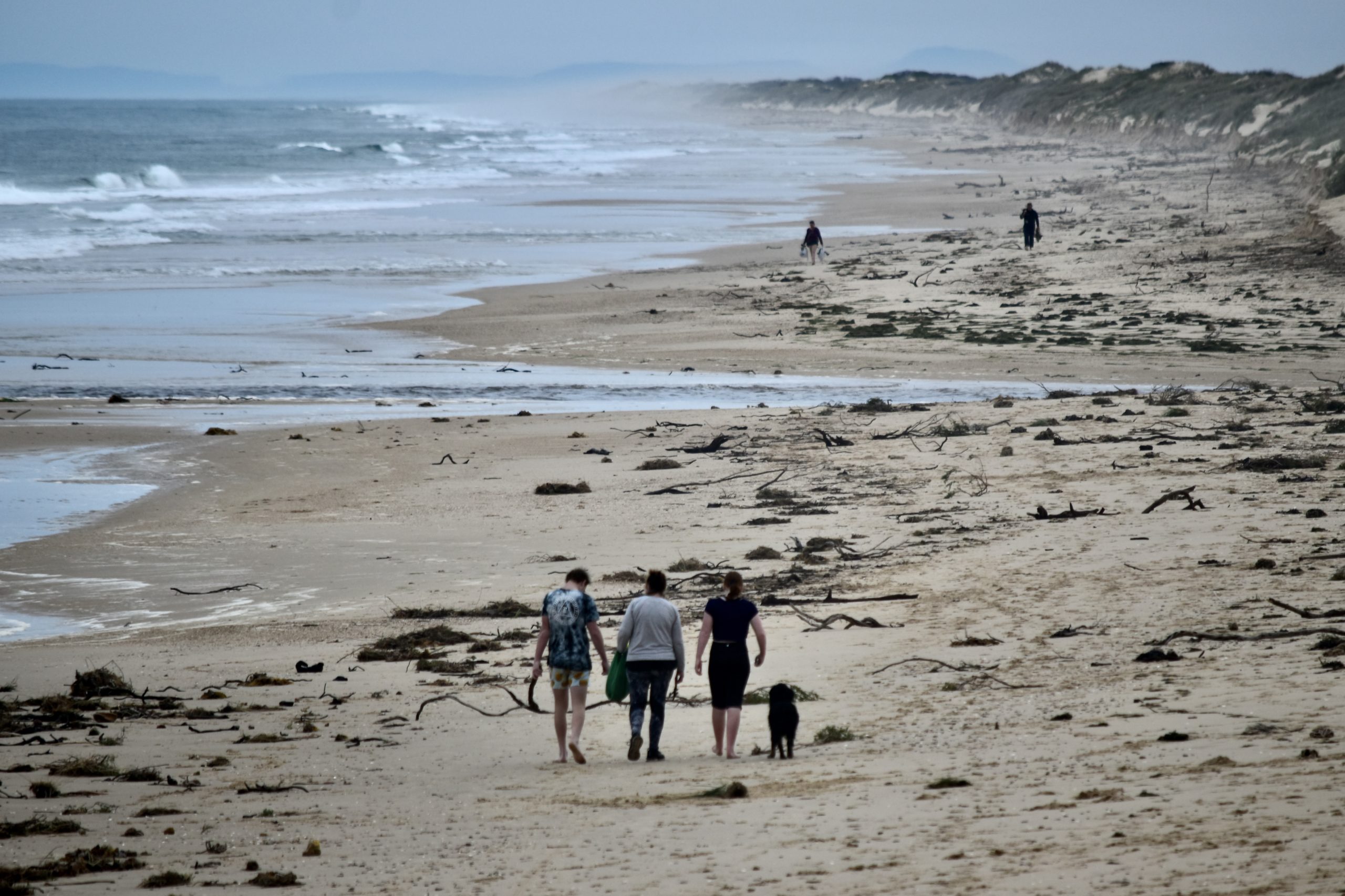 New reports warn sea level rises and increasingly violent weather will eventually leave low-lying areas on the 90 Mile Beach unliveable, and could cause some beaches to disappear by next century.

But being flanked by the wild waters of Bass Strait and a series of loosely formed dunes, it is one of the most vulnerable stretches of coastlines in Victoria.

A report by the Victorian Environmental Assessment Council, released in March, confirms fears the beaches are at risk of being lost, and warns that climate change, sea level rises and increasing storm intensity will continue to increase the threat.

It marks Gippsland as an area at most risk, and says the predicted warmer temperatures will lead to more flooding of low-lying areas, loss of coastal habitat, cliff, beach and foreshore erosion.

Global warming has already reached 1.0°C above pre-industrial levels, according to the Intergovernmental

Panel on Climate Change, which last year warned that inaction could result in sea level rise of 1.1m by 2100, and five metres higher by 2300.

Climate-Ready Victoria, a report by the state government, states that sea surface temperatures in Gippsland have risen faster than elsewhere on the Australian coastline, and this is already affecting marine life.

The Gippsland regional coastal plan 2015-2020 also cites the Gippsland coast as particularly under threat, with less than 10 per cent of it consisting of the rocky headlands that resist erosion, and soft shorelines such as dunes and sandy beaches.

How much of the present changes are climate-change related is under debate, but the need for human intervention is clear.

Geomorphologist, Associate Professor David Kennedy from the University of Melbourne, said in areas such as Seaspray, some difficult decisions would need to be made, as “it will be unlikely to have both the town and a beach in the future”.

He said the end of land subdivsions around Golden Beach “was a positive step”, as it reduced the human imprint, but that people had spent so much of the last century building in “the current hazard zone”, that even if climate change was not occurring, there would be increasing issues of erosion in the area.

Dr Kennedy has spent years studying the changes to Gippsland’s coastal areas, and said climate change and natural cyclical deposition and erosion were both factors in the region’s changing coastal landscape.

For example, the coast from Seaspray to Woodside is narrow and naturally dominated by overwash – making it an area of high risk from more stormy seas.

And McGaurans Beach has been undergoing a period of erosion and reorientation, possibly related to climate change, Dr Kennedy said, while other dunes at Golden Beach north were at the moment “fairly stable”, in terms of shoreline position, with cycles of cut and fill.

Dr Kennedy said more longitudinal studies were needed to get a clearer picture of changes over time, and the impacts of factors like sediment supply and vegetation, but without action on climate change, sea levels and wave changes would only accelerate.

The Department of Environment, Land, Water and Planning and the Victorian Marine and Coastal Council are sourcing independent scientific analysis to produce regionalised sea level rise projections that will account for variation in the global average in Victoria.

The agencies are also working with communities with an ongoing connection to the coast.

Seaspray Reserves Committee of Management chairman John Morgan has been a passionate observer of the local coastline for more than 50 years, and is not so convinced of the climate change link.

He said the changing shape of the coastline was a natural cycle that had been witnessed for hundreds of years.

At present the committee of management is working with DELWP and Deakin University undertaking a drone survey of a 2km stretch of beach during the next two years to map erosion.

As a former president of Seaspray Surf Life Saving Club and a founding member of the Woodside Beach SLSC in the 1960s, Mr Morgan has lived, patrolled and photographed the 90 Mile Beach for more than 52 years and has seen wave and sand movement at Seaspray rise and recede between one to four metres.

Erosion and reorientation of the shire’s beaches is not new, nor is it getting worse, he said, and he has recent and historic photos to back up his theory. “In the past 100 years, sand at

“In the 1950s severe weather changed the coastline, and in 2007 we nearly lost the surf club after two king tides took six metres of beach away, but then it came back.

“And at Woodside about 20 years ago there was a 12-foot drop and everyone thought the world was going to end – but it came back.”

And the state government’s new marine and coastal policy, released in March, will help guide councils and other agencies on planning and management decisions in the coastal environment.

But environmentalists say unless there is urgent action taken to tackle climate change, coastal inundation is inevitable.

Coastal erosion has already had a dramatic impact on the foreshore at Inverloch, which has receded 33 metres since 2012, and at Loch Sport and Seaspray, where the foreshore has recently suffered significant storm damage.

Gippsland Climate Action Network spokesman Peter Gardner said sand had always moved from one place to another along the coast, and oceans had always been influenced by tides, currents and thermal expansion, but that climate change-related weather was undoubtedly influencing wave height, surges and storm frequency.

He said governments had an opportunity to “lead the way” in tackling global warming, like South Australia was with renewable energy, but most were “doing the opposite”.

“This [climate change action] should operate at all levels of governments – single governments can’t do it on their own,” he said.

Mr Gardner said most mitigation efforts for Gippsland beaches, such as the rock wall at Inverloch, were merely “short term” solutions that often just moved the problem to a new area.

In one of his regular climate blogs, he wrote that if sea-level rise predictions were correct, worst-case scenario would see Gippsland’s foreshore dunes “pulverised”, the Gippsland Lakes irrevocably doomed, and a “dire threat” to small towns and holiday villages along the 90 Mile Beach.

“We ignore these warnings at our peril.”