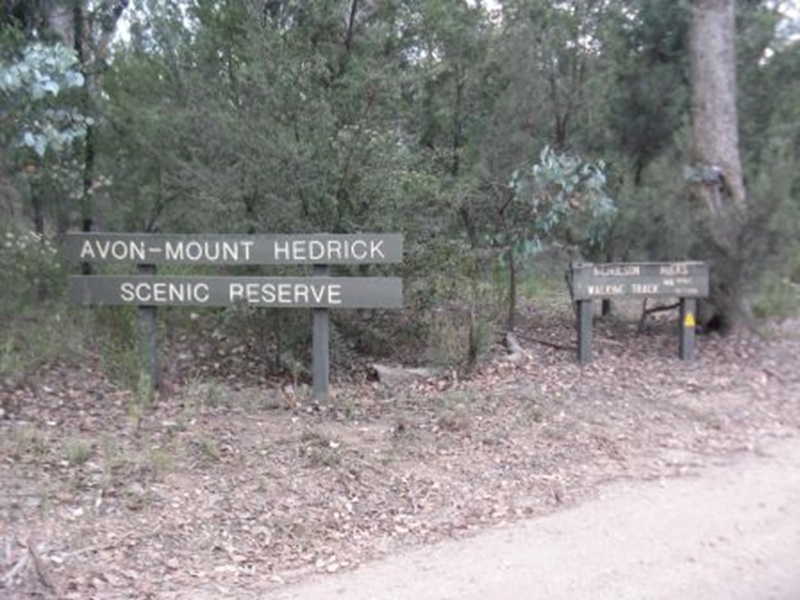 The crews checked and extinguished a series of small fires, resulting from suspected illegal burning of heaps of timber on public land in the reserve.

While there was no threat to communities, a community advice message was issued about 1pm, warning people that smoke would be visible from nearby roads and communities.

While the burn-off took place illegally on public land, the Country Fire Authority has urged residents across the state to exercise extreme caution when burning off on their own, private land.

Fire restrictions officially finished in Victoria on April 27, meaning people can burn off legally on their own land, provided they adhere to some basic rules.

CFA chief officer Steve Warrington reminded people it was important to check local conditions on the day of any burn-off they were considering undertaking.

“Conditions can change quickly and fires can get out of control within minutes in dry and windy conditions,” he said.

“The effects of an out-of-control fire can be devastating, and we want everyone to exercise extreme caution.”

“CFA’s firefighters have had an extremely busy season and are now dealing with the threat of the coronavirus.

“We ask that landowners register burn-offs to help reduce the risk of CFA brigades being called out unnecessarily if a member of the public calls about smoke or a fire in the area.”

Mr Warrington added people should never leave burn-offs unattended, and it was the resident’s responsibility to ensure they didn’t get out of control.

“People should have a fire plan and prepare for the event of fire, and never be complacent.”

Landowners can register burn-offs with the Emergency Services Telecommunications Authority by phoning 1800 668 511 or emailing burnoffs@esta.vic.gov.au.

Last September was the beginning of an unprecedented bushfire season that began with the first Fire Danger Period being announced the second earliest time in history in east Gippsland.

After the fire season, more than 1.5 million hectares of land had burnt in Victoria and five people had lost their lives.