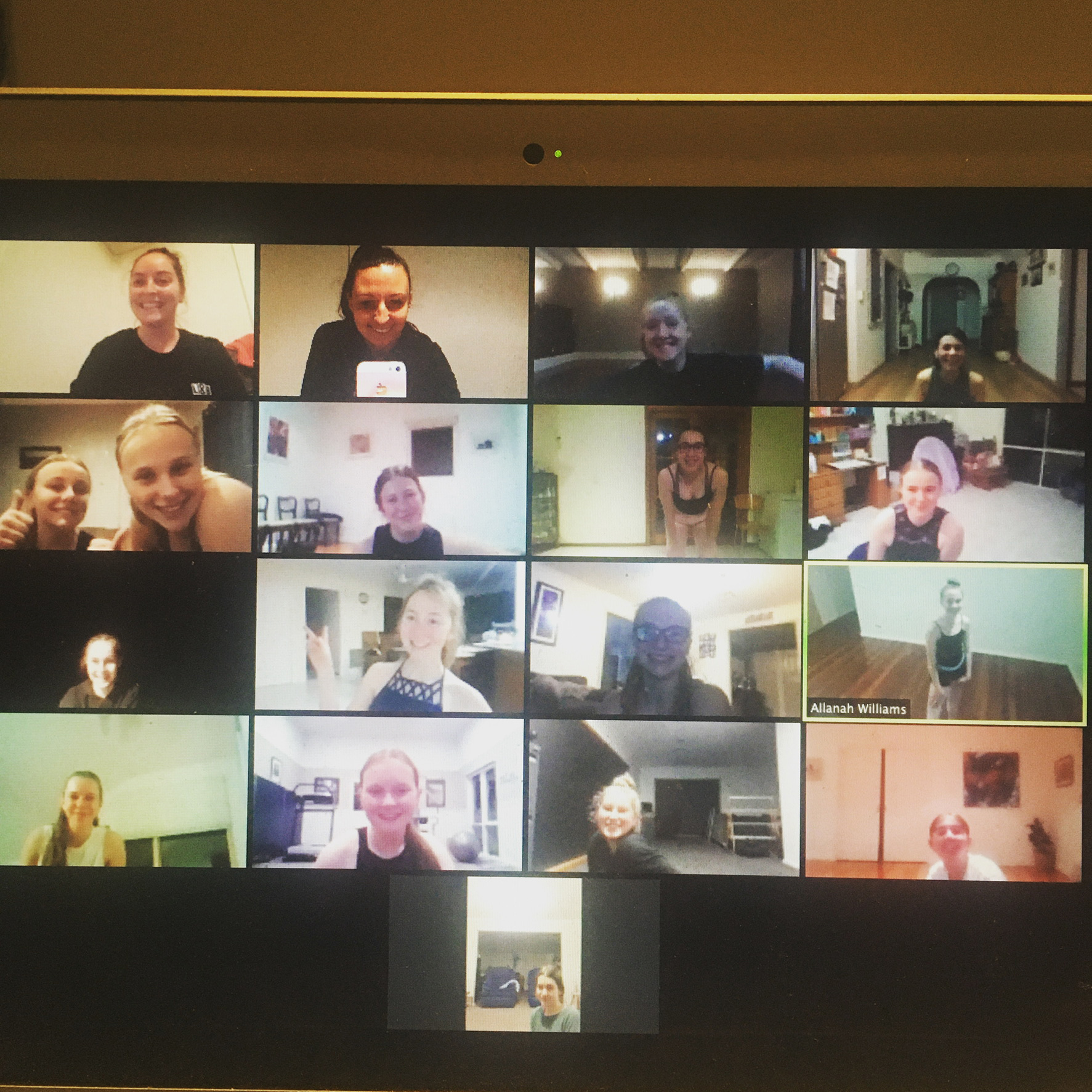 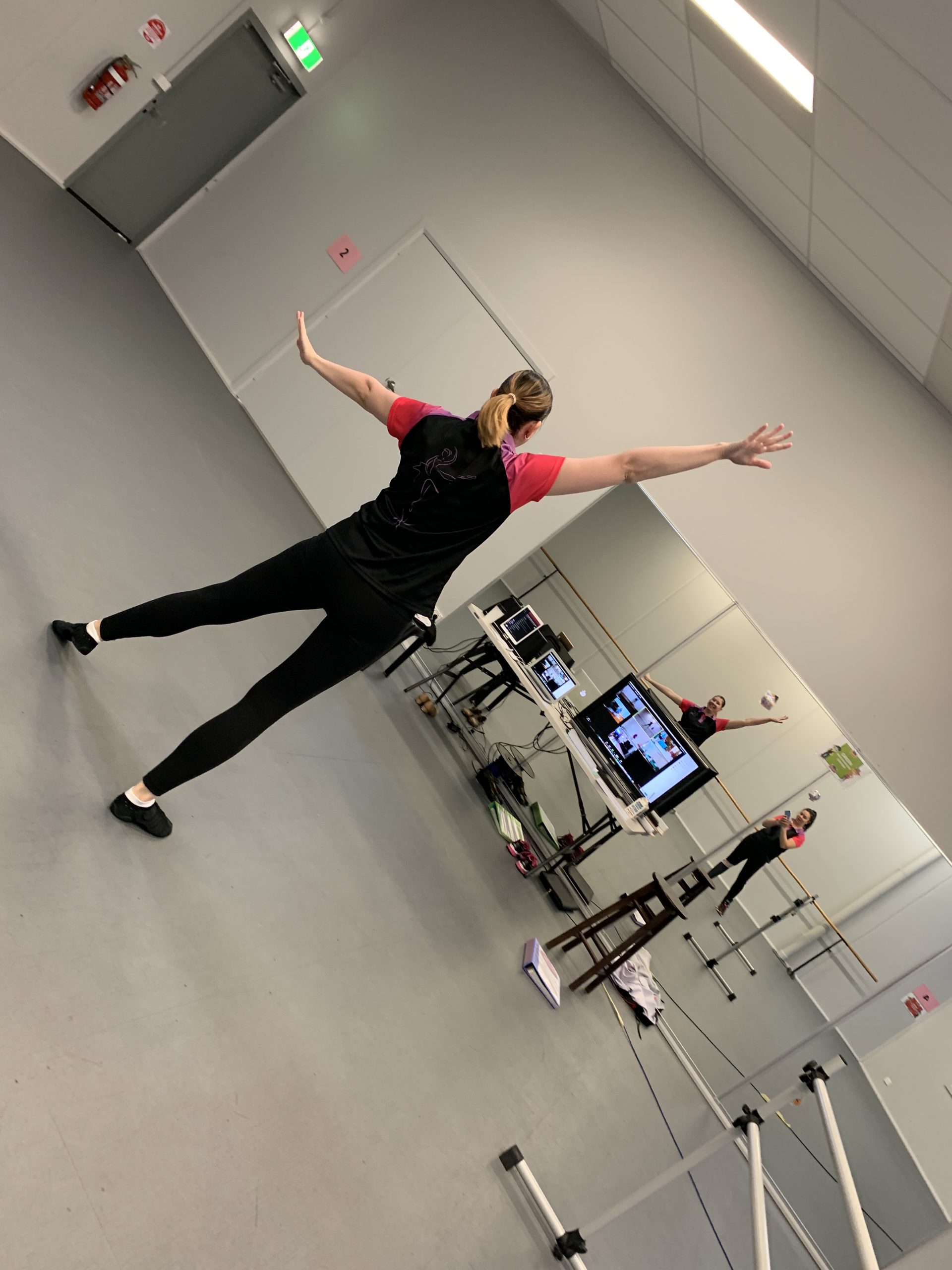 In Victoria alone more than 150,000 girls and boys attended dance lessons each week before COVID-19 restrictions were introduced, and according to Sport Australia, aside from swimming, dance is the most popular activity among girls.

However dance studios locally were, along with all others in Australia, shut down on March 23 under the restrictions.

Now that students are back in state and private schools, local private dance studios have been lobbying the government to be recognised so that they have some clarity regarding re-opening.

At present, the rules surrounding dance studios reopening are lumped in with indoor gyms and fitness centres, believed to have been drafted on advice from the Australian Institute of Sport.

Dance studios maintain the guidelines are confusing and unworkable for many studios.

In addition to the four square metre per person restriction, dance schools are facing a limit of 20 people per enclosed space, and no more than 10 people per activity, which is causing mass confusion throughout the industry.

“We do not have a national governing body, and this makes it hard for us to be recognised by state and federal governments,” she said.

“I wrote to Dan Andrews last week, asking him to make a consideration for children’s dance studios, if restrictions are further eased on June 22 or even just in time for term three starting mid-July.

“We come under indoor sporting and fitness, but we absolutely will not be able to open properly if we are restricted to only 20 students on the entire premises.

“If it was 20 students per studio space (socially distanced), then we could do it.

“The ambiguous wording so far makes it very hard to know what we can do.

“Can we have 20 students in a room if they are doing two different ‘activities’ “?

During the shutdown, Leaps and Bounds had been able to deliver lessons through online platforms, but for many parents and students, there is no replacement for face-to-face instruction.

Stratford mother Katie Johnston said the school had done a fantastic job to keep students learning and engaged, but her daughter Ruby had been itching to get back into class to enjoy the support of her teacher and fellow students.

“The arts industry as a whole is in the fight of its life,” she said.

“With no direction given to dance studios specifically, we are being lumped in with gyms and the fitness industry.

“Our dance studios are in the position to be able to ensure social distancing and provide a safe environment for our students, but we are being overlooked and assumptions made about our businesses that are simply unfounded.”

“We have huge studios which allow for socially distancing while dancing,” she said.

“Dance provides huge mental and emotional support through the connections we have with our students (many of them vulnerable teens) – not just dance training.

“Although I realise it is not deemed essential like education, the dance students would have much more space than they would do in school classrooms.

“When they are all together at school every day without social distancing being required, how can they not be safe in their dance studio after school?” she questioned.

“But our bigger space in Sale just could not re-open,” she said.

“We have four separate studios there, and would need them all running to re-open successfully,” she said.

Ms Hall is equally uncertain of how viable reopening would be on June 22, under the current guidelines.

“It matters for so many reasons, but mostly for the mental health and wellbeing of our young people.

“But with only four days of classes before the holidays, we are planning on continuing our dance lessons online and resuming for term three in July if we can get some clarification on the rules and can then adhere to the guidelines,” she said.

“Our studios are more than fitness centres – they are spaces for young people to grow and we are very much part of the village that helps raise them.”

“I believe we would be very low risk, dealing with children and also being able to manage the safety considerations,” she said.

“We, along with many other dance studios, have plans for a COVID-safe workplace going forward.”

She pointed out dance was often an ensemble activity, and with numbers restricted to 10 this would be difficult.

“Dance students enrol for a full term and require the whole ‘team’ there rehearsing at once for performances, just as a sports team needs to practice together,” she said.

The local dance studios are not alone in their efforts.

The dance studio industry requested urgent consultation and support through the reopening of their industry.

A letter sent to Mr Andrews in response to his announcement on May 24 was endorsed and signed by more than 170 dance schools in 24 hours.

Dance schools want the 10 people per activity restriction removed, and instead have the combination of four square metres per person and limit of 20 people per enclosed space implemented.

The industry argues a forced limit of 10 people (regardless of how big a space is) will make it impossible for many businesses to remain viable, leading to business closures, unemployment of specialised staff and a depletion of dance and performing arts training services for Victorian children.