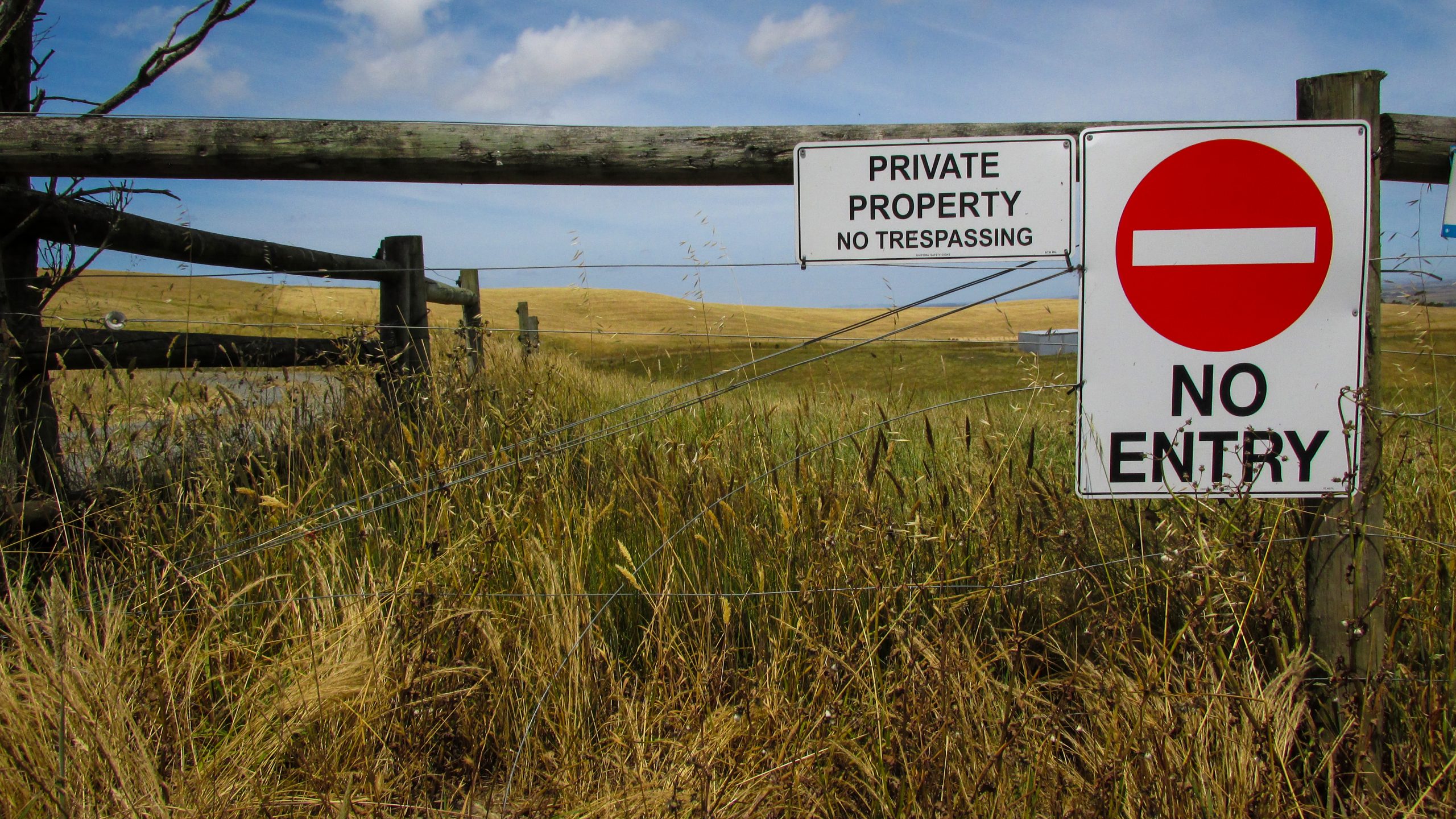 PEOPLE caught trespassing on farms in the name of animal activism will be handed on-the-spot fines, when new legislation is introduced.

The state government says the fines are “among the heaviest in Australia” for such behaviour.

Agriculture Minister Jaclyn Symes tabled the government’s response to the inquiry into the Impact of Animal Rights Activism on Victorian Agriculture report in parliament last Thursday, after considering recommendations published in February.

The government’s response supports 13 of the 15 recommendations in full, one in principle, and did not support one recommendation.

Ms Symes said farmers and agricultural businesses should be free to do their work without fear of being targeted by animal activist groups, “who put hard-working farming families, biosecurity and the animals they purport to protect at risk”.

“These recommendations are not just about deterrence, but also education – the public deserves to know just how hard farmers and agricultural businesses work to keep their animals safe and well looked after,” she said.

Other supported recommendations include working with farmers in developing biosecurity management plans and actions on animal welfare complaints for better public education, and the consideration of implementing closed-circuit cameras in abattoirs.

Victorian Farmers Federation was pleased the government had accepted a recommendation to introduce on-the-spot fines, but vice-president Emma Germano said the proposed changes did not do enough to protect farmers.

“A farmer’s farm is their home,” she said.

“We want the laws and penalties that apply to a home invasion in Melbourne to apply to our homes in the country.

“Everyone deserves to feel safe in their home, and the government should respect and protect this.

“We want the Victorian government to implement what they have done in New South Wales by issuing $1000 on-the-spot fines for activists illegally entering farms, and penalties up to $440,000 for groups and corporations.

“Currently, it’s entirely possible, even likely, that trespassers could still be issued fines as low as $1, just as we saw occur last year at the Gippy Goat Café and farm.

“We need to safeguard our farmers by ensuring our current laws are preventing and deterring activists from trespassing on farms.

“As long as we have such trivial penalties, the laws won’t be having the desired impact.”

Eastern Victoria MLC Melina Bath said the legislation was “a small win in the fight against animal activism and illegal farm trespass”, and pointed out allowing secret surveillance by animal activists had finally been ruled out by the state government.

“Farm trespass is illegal and there are no excuses for breaking the law, harassing farmers or breaching biosecurity,” Ms Bath said.

“Victoria’s 50,000 farmers can finally breathe a sigh of relief.

“Farming is fundamental to our regional, state and national economy, and supporting the agriculture industry must be a priority,” she said.

“Victorian laws were clearly inadequate and not providing acceptable protection to our law-abiding farmers.

“Overwhelmingly, Gippslanders were calling for farm trespass laws to be fixed.

“The public outrage following the invasion and subsequent harassment of the Gippy Goat which resulted in $1 fines for activists, clearly articulated public sentiment.”

The inquiry was conducted by the Victorian Parliament’s Legislative Council Economy and Infrastructure Committee in 2019, following several illegal activities in the name of animal activism.

It was informed by 506 submissions, seven days of hearings held across country Victoria and Melbourne, and three site visits by committee members.

The 2019-20 state budget included a $142.5 million boost to the state’s biosecurity system – the largest investment of its type in the history of Victoria.

“The government’s response does touch on this lack of transparency, but it’s a shame to see that their priority appears to be boosting consumer confidence in the industry, rather than doing anything to actually address the underlying concerns of those consumers,” he said.

“They’ve supported the recommendation for CCTV in slaughterhouses, but as we pointed out in our submission to the inquiry, unless that CCTV is publicly accessible it’s effectively useless as a means of boosting transparency, and in practice will only serve to limit the ability of activists to capture and expose footage publicly,” Mr Delforce said.

“Several of the 24 Australian slaughterhouses that have been exposed for cruelty in the last nine years already had CCTV cameras installed.

“It’s in the best interests of slaughterhouse management to not report themselves for breaches of animal welfare laws, but even if an independent body were to be formed who could access the footage, they’re still only able to work within those very weak laws that allow for cruelty far beyond what the average Australian would consider acceptable.”

Mr Delforce said the $710,000 consumer-focussed communications and engagement campaign to back farmers in Victoria was a propaganda campaign, rather than acknowledging the cruelty inherent to the industry.