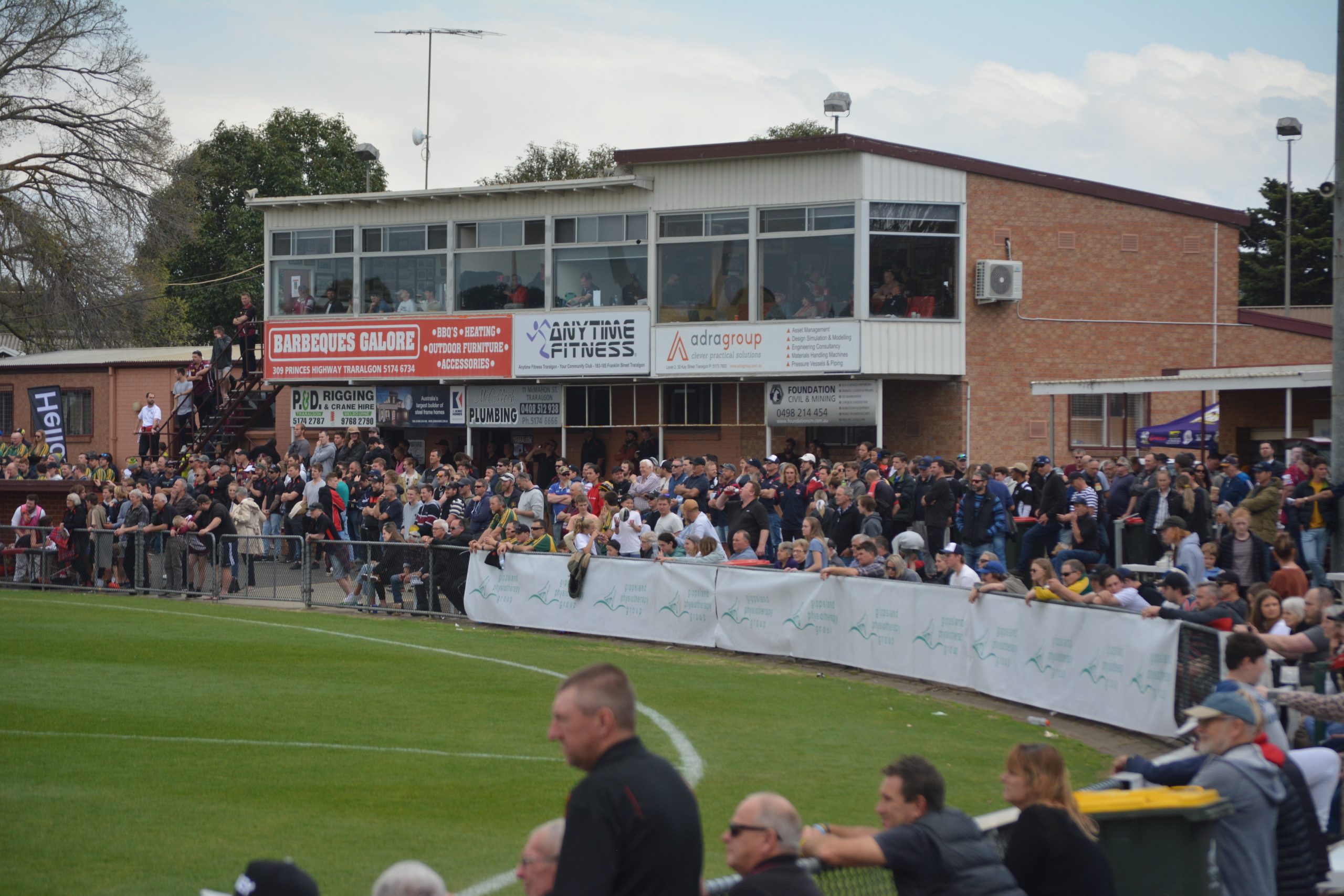 A MEETING between AFL Gippsland and Gippsland League club presidents on Friday night concluded with no final decision on whether or not to abandon the season.

The waiting game will continue until the state government announces if and how many spectators will be permitted to attend community sporting events on June 21.

The magic number for Gippsland League clubs hovers around 500, with the general consensus being if the number of patrons allowed at a local game is low and restrictions remain in place – the 2020 season will not go ahead.

Nine out of 10 member clubs signalled their intentions to play during Friday’s meeting.

Another meeting with club presidents will take place the day after the state government announcement is handed down to finalise a potential return to play.

If a season goes ahead it will change from a marathon to a sprint, which could see some clubs throw caution to the wind and go all out for 12 or so weeks.

In a statement, head of AFL Gippsland Richard Black said it was on-side with the Gippsland League and thanked the clubs for their cooperation.

“AFL Gippsland support the position of the Gippsland League in their approach to a return to play for the 2020 season,” he said.

“The Gippsland League presidents have presented a responsible and collaborative approach to the return to play discussion with the highest consideration given to the health and wellbeing of their players, officials, volunteers, supporters and the broader community and AFL Gippsland wish to commend the league for their efforts to date.”

The latest a season can start is July 18, with a legitimate competition deemed to be one that provides enough time for clubs to play each other at least once.

Elsewhere across Gippsland, the North Gippsland Football-Netball League will meet virtually with club presidents on Monday to discuss the way forward.

In the west, the Ellinbank and District League recently announced it would abandoned its season if restrictions are not lifted by a deadline of June 30.

Omeo and District League club Omeo-Benambra has already pulled the pin on playing.