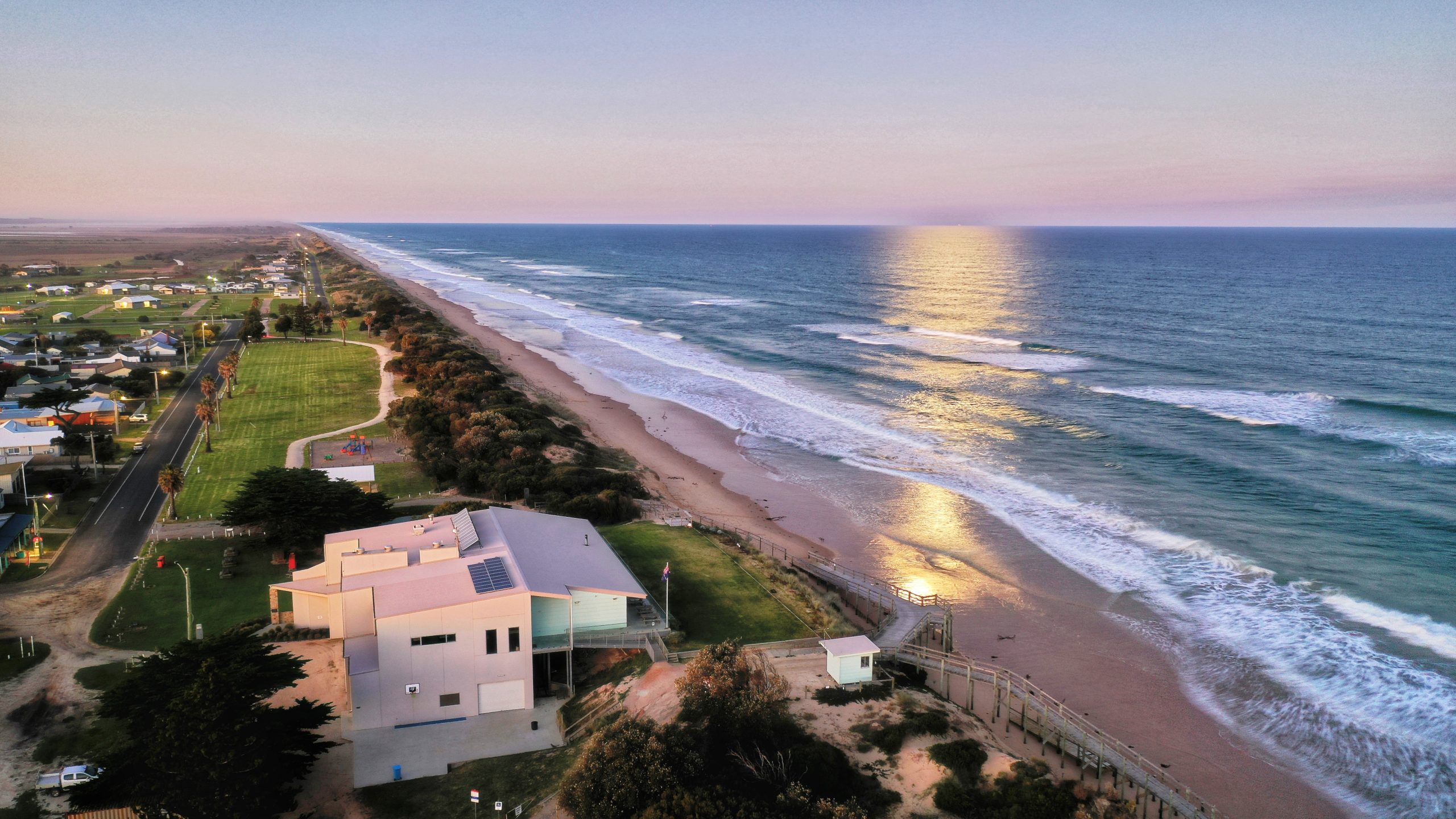 GIPPSLAND Nationals MPs have called on the state government to provide urgent stimulus for the Gippsland tourism industry as coronavirus restrictions begin to ease.

Gippsland East MLA Tim Bull said he was concerned that there was little to no Victorian tourism marketing at the moment, while other states were aggressively targeting Victorians.

“Our east Gippsland tourism sector has been absolutely smashed by drought, bushfires and now coronavirus, and as restrictions ease, we need to be in the market promoting our region as a destination,” he said.

“It alarms me that New South Wales and other states are already actively marketing in our social and traditional media fields, but Victoria is nowhere to be seen.

Gippsland South MLA Danny O’Brien raised the issue with the Tourism Minister in parliament recently, and said Victorian government tourism agencies seemed to be following the same extremely conservative approach of the state government on the easing of restrictions.

“We need an active campaign of marketing for Victoria to encourage domestic tourists to come to Gippsland and support those businesses that have been so badly affected in recent months,” he said.

“The official health advice allows people to stay overnight, and it’s time the government put some serious money into a campaign to encourage people into our regions.”

Eastern Victoria MLC Melina Bath said tourism was a critical jobs driver and one of the worst-hit industries that would take time to recover.

“Just a few weeks ago we had the government announce $150 million for cultural, tourism and sporting organisations, but nothing for marketing of regional Victoria,” Ms Bath said.

“While there was specific support for governmentowned attractions such as Phillip Island Nature Park and Puffing Billy, there was nothing for region-specific marketing for Gippsland.

“We need the government to proactively promote Victoria, and in particular regional Victoria and Gippsland, to ensure that the pent-up demand that exists domestically from people being stuck at home for the last few months can be directed to where it helps Gippsland businesses the best.”