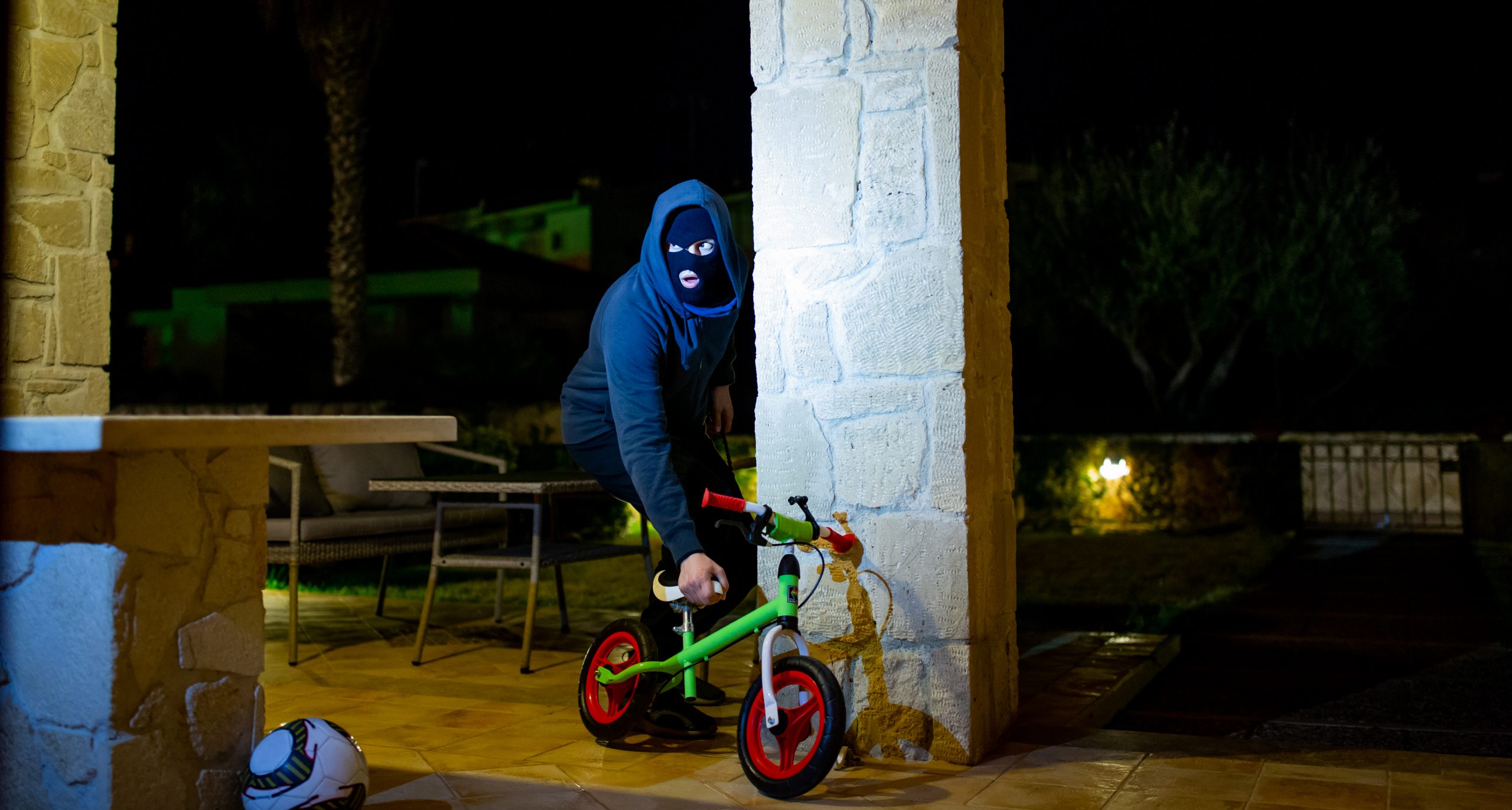 POLICE are reporting a recent increase in bicycle thefts in Wellington Shire.

They are advising bike owners to be vigilant with bicycle security, at home and when taking bikes out.

They say when at home, bikes should be kept out of sight, ideally locked in a backyard, shed or garage.

People should not leave bicycles lying on lawns, or propped up in open garages, carports or balconies.

Police recommend people take photographs of their bicycles, record serial numbers, and mark a driver’s licence number on the bike with permanent marker or dymo labels, and then coat it with a clear varnish or clear nail polish.

Engraving is not recommend, because of the materials now used in bicycle manufacturing.

Police say it is unfortunate that most owners cannot describe their bikes adequately, and do not mark their bikes for later identification.

When taking bicycles out, people should lock them securely to a fixed object, preferably using council-supplied secure bike racks.

People should also use a quality hardened chain and padlock or a purpose-built bicycle lock.

Each year, about 10,000 bicycles are stolen in Victoria.