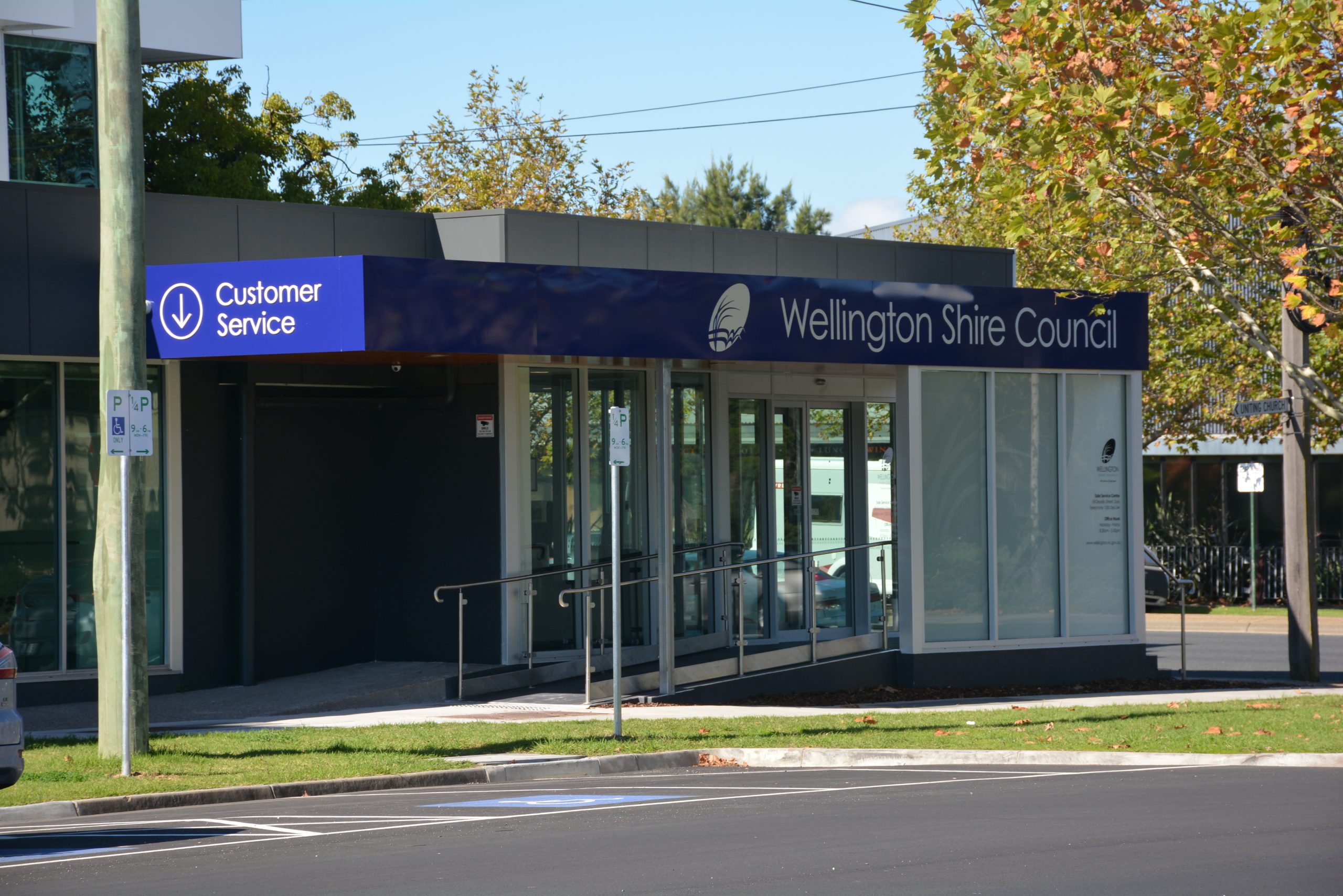 Council formally received the submissions during a special meeting on Tuesday.

With meetings being held on Skype in line with social distancing requirements, most verbal submissions were provided in the council offices, separate to where the councillors were seated.

The Sale Sunday Charity Market committee has asked council for $80,000 to build an equipment shed at the Sale Canal Reserve.

Market coordinator Mary Templeton told council having a permanent structure at the reserve would speed up the setting up and packing up of equipment.

“A shed on our market site would be a great asset and it would help our setting up time considerably, as everything will be in the shed and we’ll only have to open up the shed to start selling our food,” she said.

“We can have a coffee machine and a pie warmer which will make more money to donate to our local charities.”

The sealing of Abels and Boyle Rds, Longford, was advocated by residents Marshall Thompson and Steve McDonald.

Seventeen of the 18 property owners support a special charge scheme, where the costs are shared between owners and council, to pay for the works, similar to what council recently approved for nearby Boggy Creek Rd.

“I think it’s a great opportunity while you guys have got Boggy Creek (Rd) earmarked,” Mr Thompson said.

“The roads are now subject to a much higher traffic load, particularly with the development at Boggy Creek and, in some part, Abels Rd – future developments will add to that,” he said.

Lake Wellington Yacht Club is asking council to contribute $10,000 for the construction of a unisex-accessible toilet and urinal at Marlay Point.

The club has already been awarded $92,767 by the Latrobe Valley Authority for its Accessibility for All project.

The Accessibility for All project includes an accessible ramp to the clubhouse, a pathway linking the building to disabled parking bays, accessible urinals and unisex toilet facilities, increased water storage and installation of solar panels.

Club rear commodore Colin Svenson said the club was aiming to be more accessible for members and visitors – particularly people with disabilities and the elderly.

“We are a small club of about 38 people, and we are about to have the Latrobe Valley Yacht Club join us – this should increase our membership by about 25 per cent,” he said.

Written submissions were received from Wendell Raven and Kaylene Wheeler regarding the construction of a walking and bike track between Seaspray and The Honeysuckles.

Council had already received a petition with more than 1000 signatures pushing for the project, which would encourage people to take up fitness activities such as cycling, running and walking.

Mr Raven wrote he had been visiting Seaspray regularly since 1995, and took his sons bike riding around the town.

“I would love to be able to ride with them to The Honeysuckles, but the road is just simply too dangerous with no footpaths and a 100kph speed limit, it is not the place to be with young children,” Mr Raven wrote in his submission.

Council has also been asked to reduce proposed fee increases at the Gippsland Regional Livestock Exchange.

Livestock carrier Nicky Reeves said increasing the truck wash cost from $1.32 plus GST per minute to $1.60 would be passed on to farmers.

“As a farmer myself, the past few years have been extremely tough, and increases such as these are crippling their ability to get going again,” he wrote.

“It may have rained a little bit, but we certainly aren’t out of the woods.”

Deborah Hammond from Elders had concerns with council proposing a two per cent increase in yard fees for bobby calves.

“We are finding a lot of resistance by our vendors not supporting the bobby calf market, as they are saying that the yard fees are extremely high compared to other selling centres,” she wrote.

“This makes a big difference when a bobby calf may only sell for as low as $25 per head,” Ms Hammond wrote.

Giffard West farmers Steve and Lisa Harrison and the Victorian Farmers’ Federation have requested the farm differential rate be adjusted in line with farm valuation to maintain stability.

“Whilst we acknowledge the positive action that the Wellington Shire undertook to use the Victorian government’s drought assistance funding to offset the 2019-2020 rates, the large increase proposed for the 2020-2021 farm rates (9.8 per cent) will negate any earlier benefits and see many farming families continue to struggle to meet other financial obligations, which will reduce spending in the local businesses,” the Harrisons submitted.

“Even in the draft budget, you mention ‘the slow road to recovery’, so council is aware of factors relating to this recovery time.

“And yet, due to the vagaries of our rating system, the valuation of our decimated farmland appears to have grown so that we will be paying 9.8 per cent more in rates, even with a reduction in the farm differential rate.

“This does not allow for the fluctuation of income and therefore the ability of the farmer to pay.”

The VFF also encouraged council to have a fair and balanced rates strategy.

David Woodhouse requested funding for the pruning or pollarding of plane trees, street sweeping of leaves, and fixing of drainage in Edward St, Maffra.

Meerlieu resident Neil Barraclough said council needed to understand it was likely climate conditions would have a major affect on the largely rural rate base’s ability to raise revenue and also increase costs.

The Alliance for Gambling Reform has asked council for $15,000 so it can become a “leadership council” to help lobby governments.

Council will adopt its budget, including any revisions, this Tuesday.