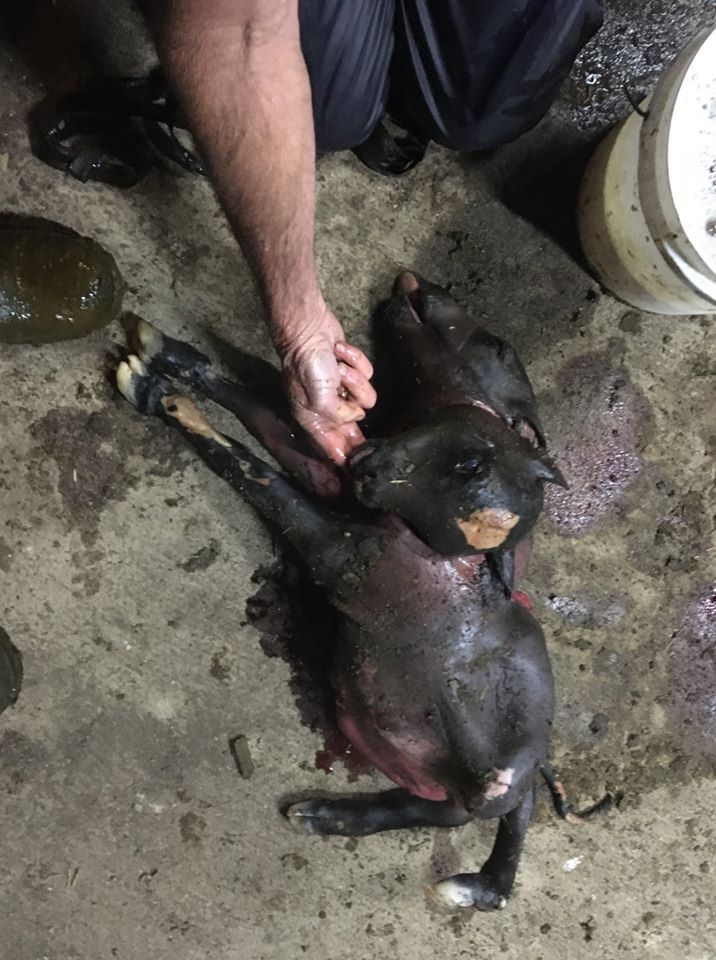 A MAFFRA veterinarian has delivered a two-headed calf.

Dr Chris DaSilva from Animal Clinic Maffra was recently called to help with a difficult calving in a healthy cow in the Winnindoo area.

The cow hadn’t been due to calve for another two months, and when he examined her he discovered the abnormality.

Sadly, the calf was deceased.

While the sight of a calf with two heads would be enough to put most people off, Dr Neilan said he had seen it all during his career.

“When you’ve been around the traps for a while there’s nothing that really rattles you,” he said.

The condition arises as a result of aberrant development in early pregnancy, and can also potentially be caused by certain viruses or nutritional deficiencies.

In the same situation minus these problems of early pregnancy, identical twins would usually be born.

Other deformities may include calves born with two spines or more than four legs.

The Winnindoo cow received veterinary treatment and has recovered well – she is reportedly healthy, milking and back munching grass with the herd.