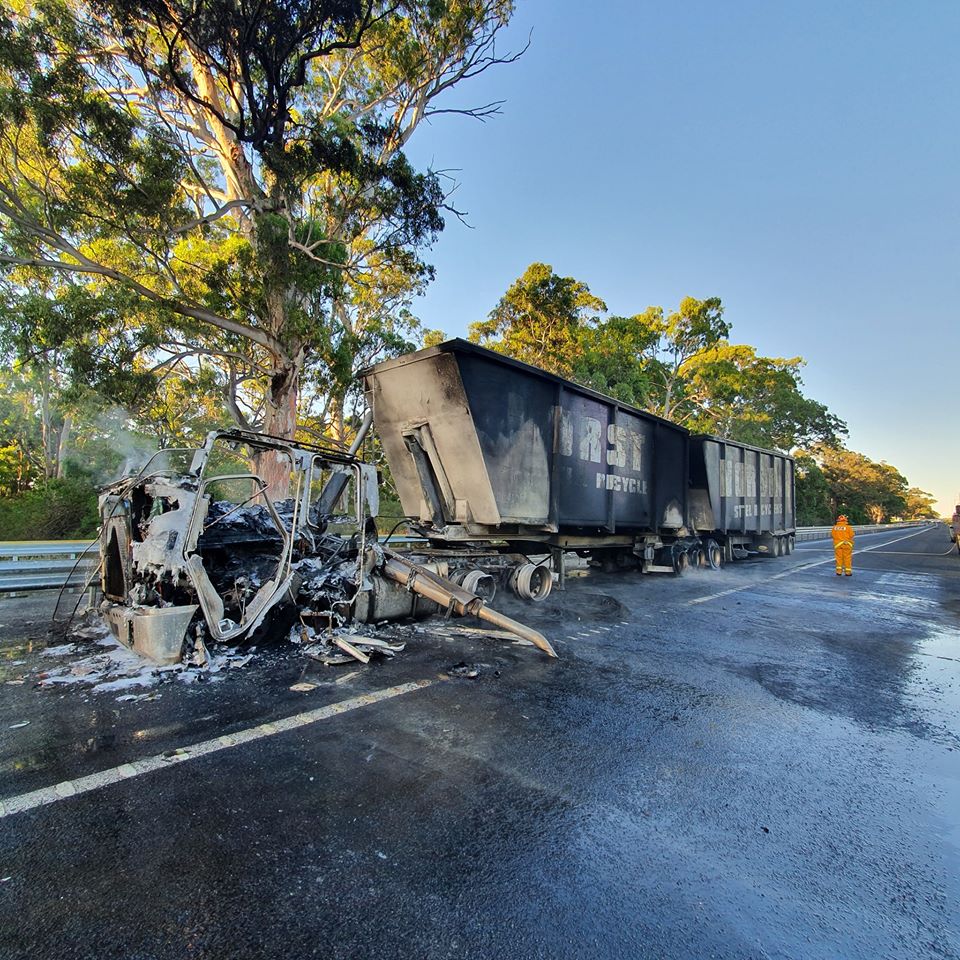 A DAMNING audit on VicRoads’ road safety barrier installations has found the roll out of flexible barriers won’t reduce serious casualty crashes as claimed, and has left roads dangerously narrow in places.

The Victorian Auditor-General’s Office assessed the installation of flexible barriers on the Princes Highway through Gippsland and other high-risk rural roads across the state under the $340 million ‘Top 20’ program, and examined the roles of VicRoads and the Transport Accident Commission.

The report found the project was badly managed, with cost blowouts and poor record keeping, and VicRoads may have overstated the efficacy of barriers and inflated cost benefit ratios.

While the report acknowledged that flexible safety barriers could save lives on Victoria’s roads, the evaluation found the VicRoads’ program was “not on target” to achieve the expected reductions in run-off-road and head-on serious casualty crashes stated in its investment plans and project proposals.

Mr Bull said of major concern was VicRoads’ exemptions to its own standards for wide offsets for the Princes Highway east of Stratford, making that road particularly dangerous.

“So it’s here in black and white that VicRoads has sought exemptions to its own preferred standards due to cost limitations,” he said.

According to the report, VicRoads did not prepare a business case for the project, and had no consolidated document showing how TAC and VicRoads analysed different options or justified why the barriers were the best value-for-money option.

It also found VicRoads’ inadequate record keeping hinders its ability to evaluate the program, as it cannot determine which serious casualty crashes involved flexible barriers or identify when a flexible barrier has not worked correctly.

In addition, its maintenance priorities are not informed by the condition of flexible barriers, so the authority does not know which barriers require maintenance at specific points in time.

Gippsland South MLA Danny O’Brien said while he believed safety barriers could help save lives, the “community knows the program has been messed up”.

The report found the wire rope barrier program was $100 million, or 22 per cent, over budget, and for some program projects, the Auditor-General saw no evidence that TAC and VicRoads had sufficient information about key project details before they approved funding.

Mr O’Brien said it was clear the project had been “botched” on the Princes Highway east of Sale and he was now concerned about works on the South Gippsland Highway between Leongatha and Meeniyan.

“I have had complaints about the road surface as a result of safety treatments installed in the last year or so, and I have raised those with the Minister for Roads,” he said.

Mr O’Brien said he had called for the barriers to be reviewed.

“The minister has rejected this out of hand but the Auditor-General confirms our fears,” he said.

Mr O’Brien said the Auditor-General found there was no stakeholder engagement plan for the program, which he said had led to backflips, including VicRoads having to remove newly installed barriers on the Princes Highway east of Stratford.

“Finally, it says the government is not adequately managing maintenance and repairs, increasing the risk safety barriers won’t work.”

“The community has been deeply concerned about the roll out of wire rope barriers for years,” she said.

“The Liberal Nationals have long been raising these concerns, but the Andrews Labor government brushed them aside and called those objecting ‘banjo-playing dingbats’.

“Now we find the program is deeply flawed, and once again we see how poorly managed Victoria’s road network is.”

Mr Bull said he had written to the Roads Minister again to seek an independent safety audit of this section of the Princes Highway east.

“Given this report and recent spate of accidents on this stretch of highway and the concerns raised by freight organisations, trucking companies, emergency services workers and community members, surely it is time for VicRoads and the minister to admit they have got this wrong – and at the very minimum complete an independent safety audit,” Mr Bull said.

Ten recommendations from the report include that VicRoads prepare business cases for major investments by the TAC, that it uses “statistically robust” methods that account for variation in crash data to select future roads for treatment, and it develops standards for maintaining flexible barriers that detail how they should be conducted and how often.

As of April 2020, VicRoads had completed 21 of the 27 ‘Top 20’ Program projects and installed 92 per cent of the planned 3458 kilometres of safety infrastructure, including flexible barriers, wide centrelines and rumble strips.

While VicRoads aimed to complete the Top 20 Program by June 2020, it has scheduled the eight remaining projects for delivery by February 2021, eight months later than planned.

“So often we hear stories from people whose lives have been saved by flexible safety barriers,” he said.

“There is no price we can put on these lives being saved.

“We are encouraged by the crash data that supports these stories – fewer people are dying and being seriously injured on the roads where we’ve installed flexible barriers.

“In partnership with the TAC, we are delivering a broad range of road safety initiatives in a bold bid to save lives and prevent serious injuries on Victorian roads.”

On Friday, VicRoads, now known as the Department of Transport, acknowledged the findings of the Victorian Auditor-General’s Office.

A spokesman said the department had already provided the Auditor-General’s office with a formal response and had undertaken work that addressed the relevant recommendations as a part of its commitment to continuous improvement.

He said the outcome of a five-year evaluation due to begin next year would show the full benefits of flexible safety barriers.

Data showed the number of people who died or were seriously injured from head-on or run-off-road crashes reduced by two-thirds on the Top 20 roads treated with flexible safety barriers – from 120 people in 2015 to 41 people in 2019, he said.

Wire rope and steel system barriers are both flexible barriers that VicRoads has installed under the Top 20 program.