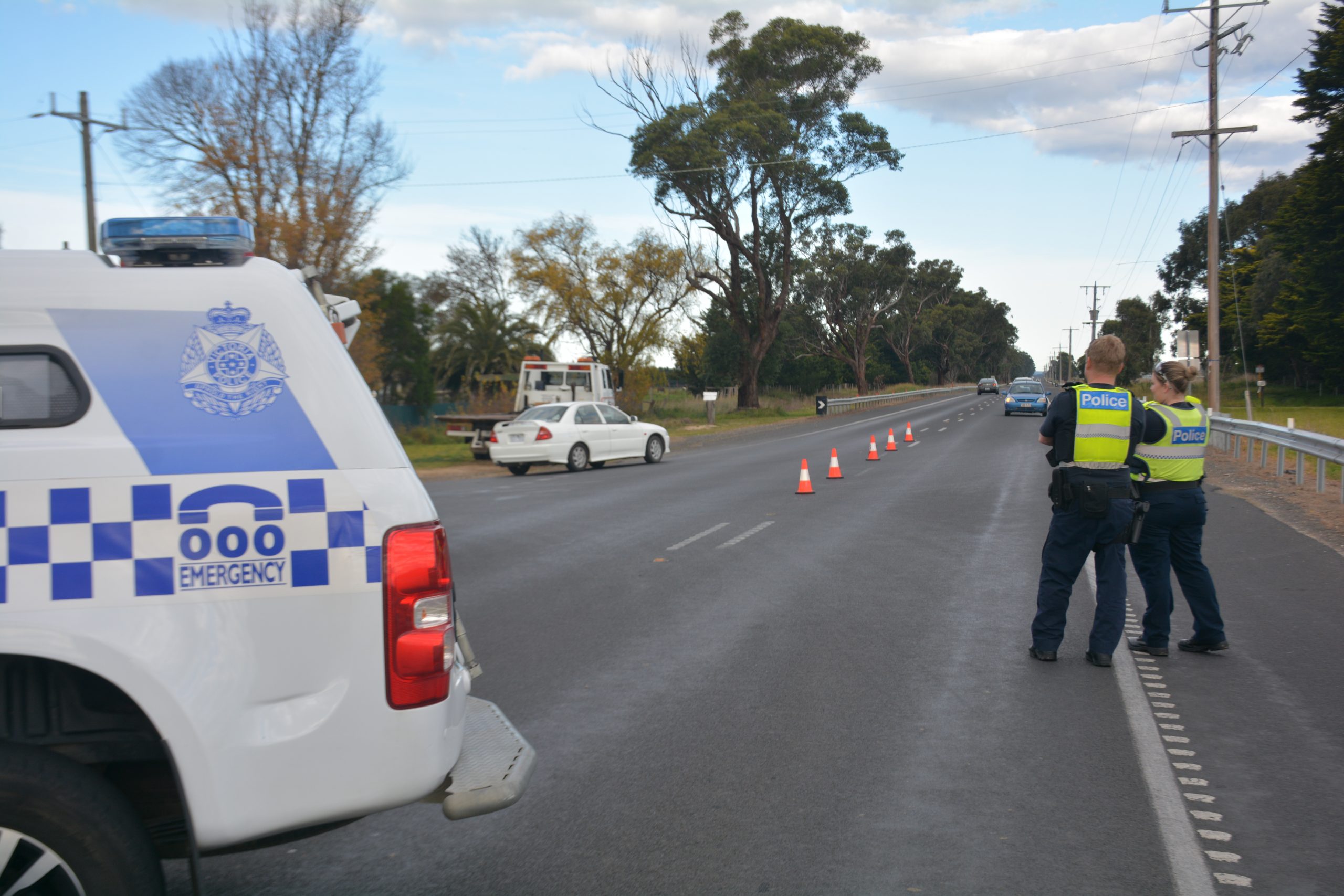 Man lucky to be alive after Cowwarr crash

Both vehicles were travelling towards Sale on the Maffra-Sale Rd before the incident.

Police said the vehicle in front had slowed and indicated to turn onto Cobains Rd before the car behind struck it while attempting to swerve.

Both cars were towed away.

One of the drivers was taken to hospital and released later in the day, while the other was assessed at the scene.

Traffic was blocked in both directions on Maffra-Sale Rd for about 45 minutes.