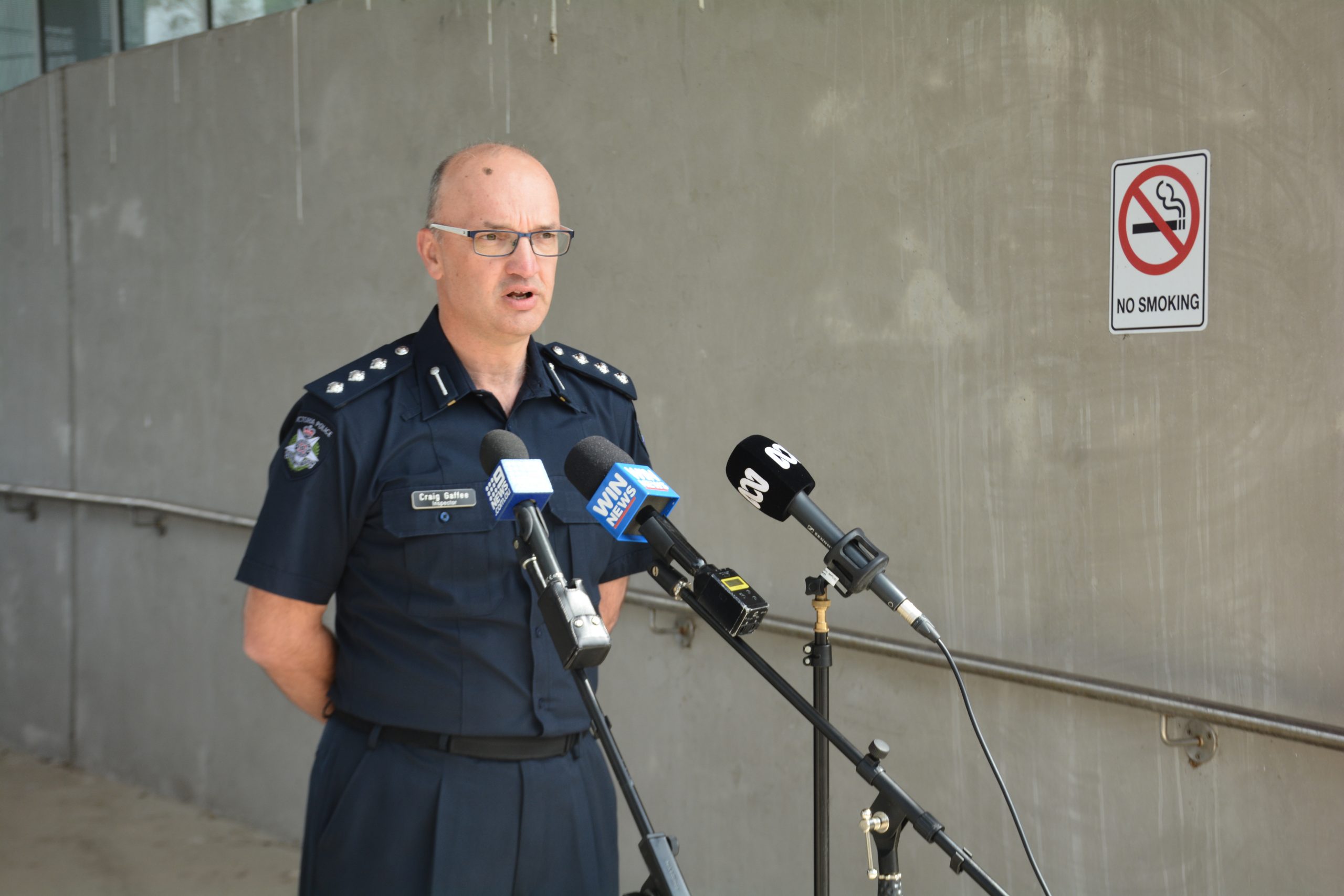 THE crime rate in Wellington Shire has jumped 16 per cent compared to the same period last year, but local police are reassuring residents the increase can be attributed to better access to reporting and better policing.

That is the highest rate Wellington police service area has reached in at least 10 years, meaning March 2019 to March 2020 recorded the most crimes reported in the area for the past decade.

More than a third of crimes remain unsolved, with 36 per cent, or 1220 incidents, having an investigation status as unsolved in March 2020.

The five crimes with the highest rate of offence were breaching family violence orders, with 427 incidents recorded, criminal damage 338, ‘other’ thefts 228, common assaults 221, and stealing from motor vehicles 183.

All of these crimes increased on the number recorded the year previous, except other theft, which fell from 304 incidents recorded.

The coronavirus pandemic, and associated Chief Health Officer restrictions introduced from March 16, had no effect on these results.

Wellington Local Area Commander Inspector Craig Gaffee said every single crime committed concerned police, as behind every statistic was someone’s son, daughter, mother, father or partner who had become a victim of crime.

“While each and every crime is concerning, it is also important to place the latest crime figures in perspective,” he said.

“Clearance rates for the 12 months to the end of March 2020 in Wellington are above the state average.

Inspector Gaffee pointed to new services – such as the Police Assistance Line and Online Reporting Service, as well as more police in the community – as drivers for higher recorded crime rates, as not only did police have more resources to detect criminal offences than ever before, but the public also had services available to report crime that did not previously exist.

“Due to these reasons and an ever-growing population, I think it is important to acknowledge that we are now receiving a more realistic picture of offending than we may have been previously,” he said.

“It is also important to remember that during this reporting period, a state of disaster was declared across six local government areas between January 2 and January 11 because of bushfires across eastern Victoria.

“Wellington was heavily impacted by the response to the east Gippsland fires.

“While we still had normal frontline resourcing, this did impact our ability to operate high-visibility proactive policing operations during this time, which are integral to maintaining public order and detecting and disrupting serious crime.”

Inspector Gaffee said police were continually monitoring crime trends in the Wellington police service area, ensuring police response was appropriate and resources were deployed to the areas needed most to detect, deter and disrupt crime.

“We continue to see opportunistic property-related crimes, and as a result, will continue to work with residents and business owners to reduce the opportunity for theft and damage to property,” he said.

“This includes asking people to lock away valuables, lock their cars and sheds and keep valuables out of sight.

“We rely on the local community to assist us in providing information to help solve crimes.

“If you see something or know something, then please contact your local police or Crime Stoppers.”

To report a crime anonymously to Crime Stoppers, phone 1800 333 000 or visit crimestoppers.com.au.