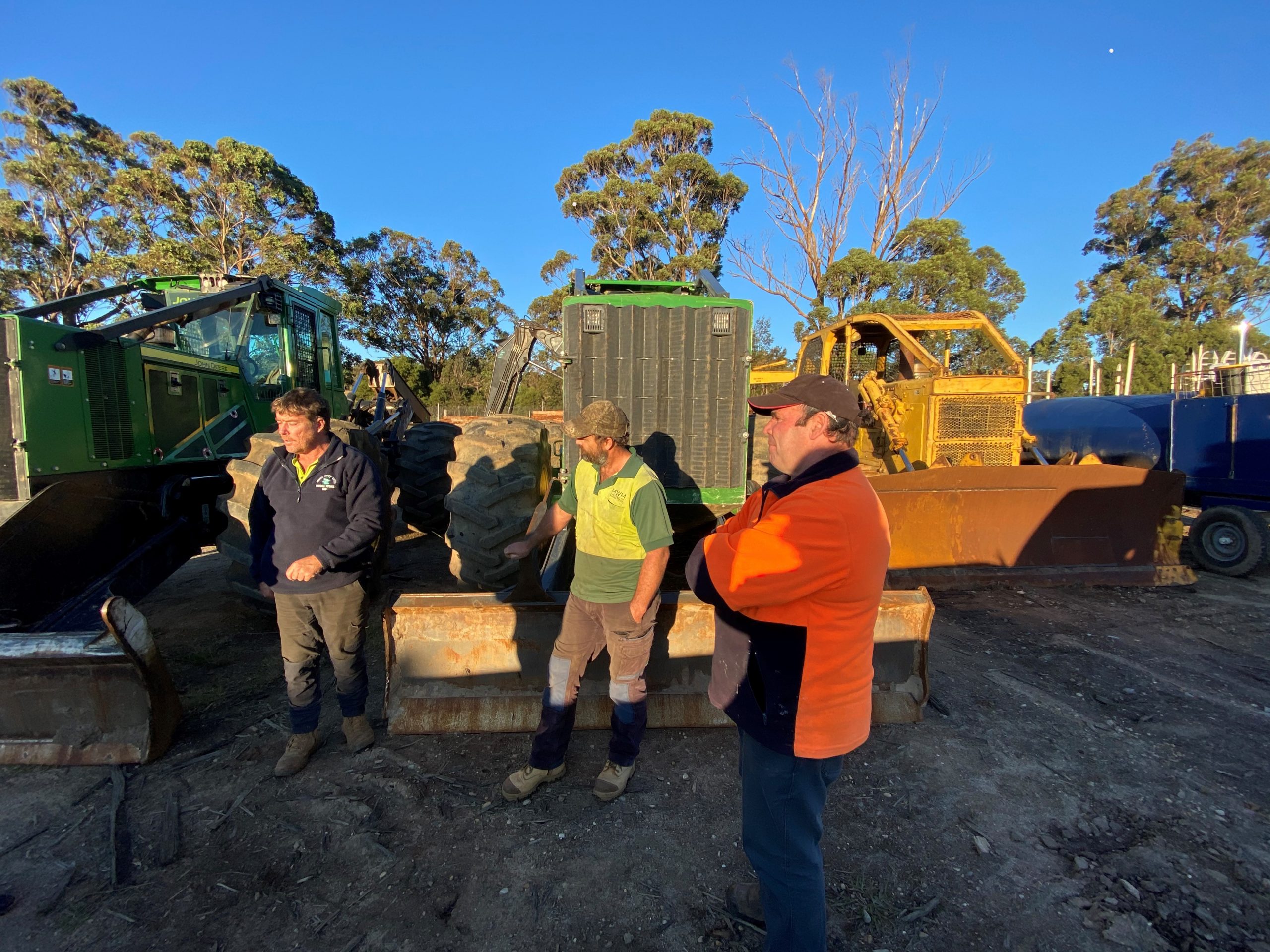 POLITICAL debate over the native timber industry continues, as ministerial comments made last week sparked another dispute over who or what is to blame for the demise of the industry.

When Eastern Victorian MLC Melina Bath questioned Agriculture Minister Jaclyn Symes in parliament last Thursday over why she would not meet with seven struggling east Gippsland timber haulage and harvest operators regarding the state of the timber industry, Ms Symes attributed COVID-19 and bushfires to the industry’s dire situation.

“Obviously it is no secret that this is an industry that has been hit hard along with many other industries in recent months, having suffered significant losses in the contexts of bushfires and COVID,” Ms Symes said.

“Obviously COVID has led to a drop in demand for native timber products, while the bushfires had a devastating impact on supply … we are still assessing the impacts of the summer’s fires on ash and mixed species volumes, and this assessment will take some time.”

“There is impact on the business; I am not denying that.

“Those businesses that have been impacted are being paid standdown rates and are in a no worse off position financially due to those payments, and the additional work that has been provided to direct them to other types of work, as I have said, mostly in connection with the bushfire response.

“We are certainly also looking at further work in relation to the management of forest tracks and breaks needed to manage the forest into the future.

“These are people that we are continually having conversations with, along with timber mills, as we work through the devastation of the bushfires to ensure that these industries can get on with their businesses.”

Ms Symes added she had met with the Committee for Gippsland and several representatives of the timber industry, including the representative of the contractors for haulage and harvesting.

When Ms Bath again challenged Ms Symes to meet with the seven specific harvesters, she responded, “you would not know about how difficult it is sometimes to make sure when you have got to be a minister and other things”.

After the sitting, Ms Bath said she was appalled at Ms Symes’ lack of compassion when she called on her to meet with the haulage and harvest operators, which she had been doing for months.

“These contractors are locked in loans conditional with their government contracts but have been denied the resource and ability to work,” Ms Bath said.

“The reality is 115 Gippsland families are directly impacted.

“With no income, these harvesters are forking out in excess of half a million dollars in repayments and $100,000 in insurance bills each month.”

Ms Bath said Ms Symes was “out of touch” and her words were “a kick in the guts”.

“I am seriously concerned about the mental wellbeing of these harvesters, their workers and their families,” said Ms Bath.

“Only last week a distressed harvester wrote to me stating, ‘I am bleeding money and employees and do not know how much longer I can hang on’,” Ms Bath said.

“At a time when the Victorian economy is slipping into recession and haemorrhaging jobs, Labor should be saving jobs, not sacrificing people.

“Although burnt, the resource is available for harvest, yet Minister Symes is ring-barking the industry.”

Ms Bath said Ms Symes needed to recognise how difficult it was to be an out of work timber harvester, with a government contract delivering no income.

Last week in Canberra, federal Labor’s Senator Raff Ciccone spoke in parliament about the importance of retaining the native forestry industry, citing a report by Deloitte Access Economics in 2017.

“It argued that the native hardwood industry is an important employer in regions where limited alternative employment exists, and that without it, these regions would suffer significant negative social impacts,” Senator Ciccone said.

“We cannot allow this future to be realised, and the workers in this industry should know that they can count on us in the place to work cooperatively with those in other places to protect their livelihoods and to honour the dignity of their work.”

“The Andrews government is secretly starving the industry of timber, which has already cost 100 jobs in east Gippsland and seen 80 machines left parked up in the yards because they can’t access timber coupes,” Mr Walsh said.

“With almost half a million in finance payments due every month on those machines that can’t work, Labor is forcing Gippsland’s timber industry to the wall, just to further its political agenda.”

The state government plans to transition from native timber harvesting to plantations by 2030.