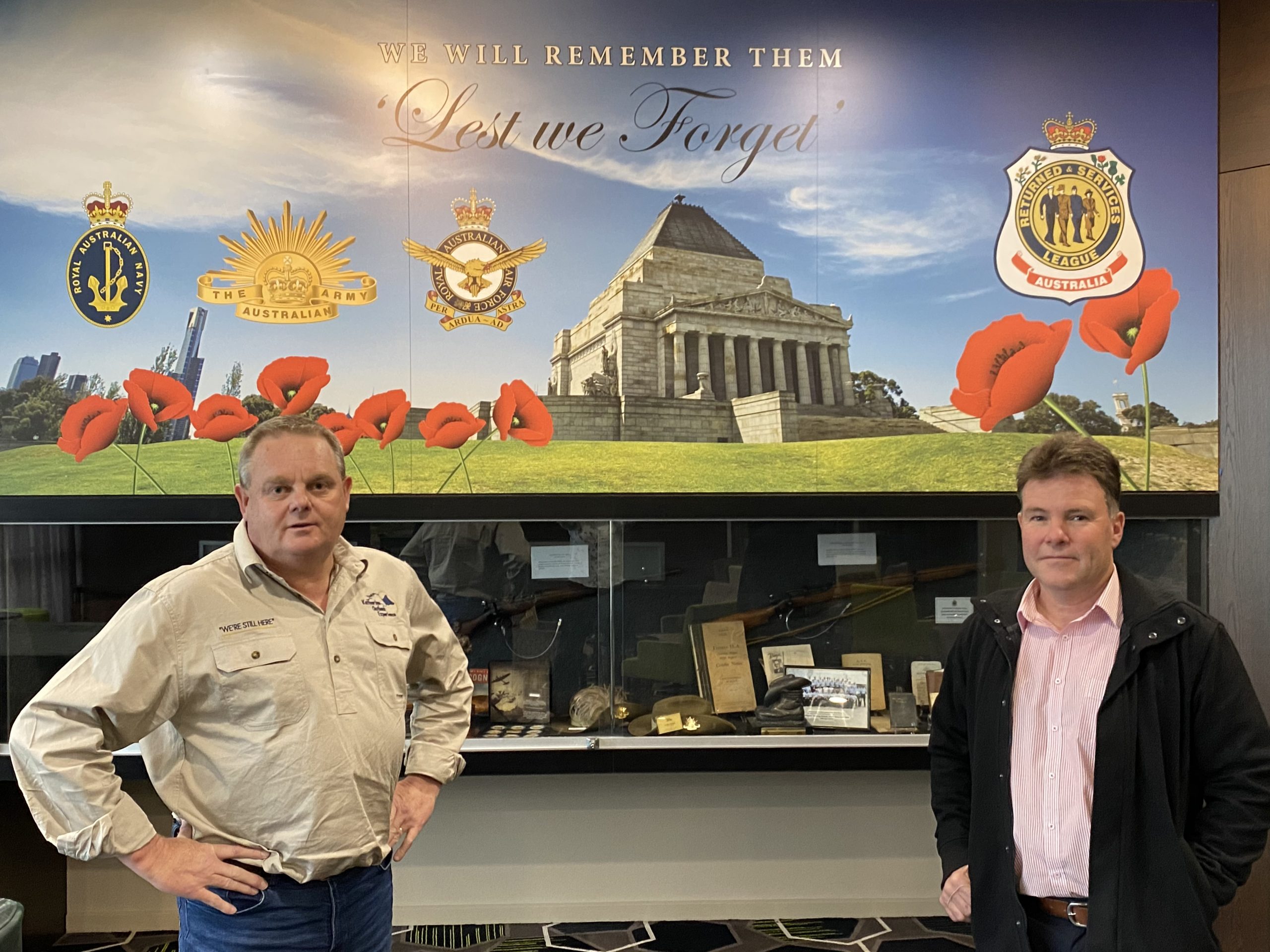 WITH travel to and from the six problematic metropolitan council areas being “strongly discouraged”, there are growing calls for restrictions to be lightened in country areas where few, or no cases exist.

Gippsland East MLA Tim Bull said he had been inundated with complaints from business people in east Gippsland who had been looking forward to restrictions being eased from Monday.

“These are businesses that have been decimated by three years of drought, then fires and now coronavirus – and not to sugar-coat it, many are going to the wall,” he said.

“It is unfair they cop the punishment for city-based people who are clearly doing the wrong thing.

“With restrictions in the problem council areas being put in place, and the Premier saying he will consider putting them back into permanent lockdown, we need the planned exemptions for our east Gippsland businesses to go ahead.

“We’ve had one case here that was overcome several months ago and been through a long weekend without any impact.

“With new restrictions around the problem areas in the city, common sense must prevail.

“The Premier said he would support east Gippsland in our recovery from drought and fire – well we should be going ahead with these planned exemptions and allow us to breathe economically, while maintaining a cautious approach overall.

“By all means, increase restrictions around problem areas, keep the social distancing and other measures, but don’t punish us all and send us to the wall.

“Over the border in Eden or Merimbula, you can have 50 patrons in a pub or club and play the pokies, but not here – and that is not fair.

“It will impact on our tourism.

“The fact is we will have cases pop up here and there and we will likely have more in east Gippsland over the year ahead, but we need to deal with them when they do.

“This needs to be looked at from two fronts.

“The virus will take lives, but so will the economic hardship from a mental health perspective as the people go broke, so we need to get the balance right.

“I have already heard of people who had planned their wedding and functions for post June 22 that now have to be cancelled, and others who were going back to work this week, but now are not – and we haven’t had any more cases in this area.”

Pubs, clubs, restaurants, churches and libraries were to have 50 people from this week, but that will now remain at 20.

Gatherings of up to 20 people per home has now been reduced to five, in addition to those who reside there.

Public gatherings of up to 20 people have been reduced to 10.

Cinemas were to open and have 50 patrons, but that has been reduced to 20.

Auctions and open houses were to have 50 people, but that now remains at 20.

Mr Bull also took aim at what he called the weak response to the protest attended by thousands of people in Melbourne almost three weeks ago.

“It is not relevant what the protest was about, the fact is that on top of some positive tests from a few who attended, it sent an appalling message to the wider community in relation to COVID restrictions and doing the right thing,” he said.

“The number of community members who through comments to me, talk back radio or social media said they were no longer prepared to abide by laws if that was allowed – was staggering.

“When you see that footage on the news of so many flaunting the law, people think ‘well why am I bothering to make the sacrifices I am’.

“Try and explain to a business person, who is going broke because they can only have a restricted number of customers – how is that fair?

“The cause, support for it, the passion is all fine, I have no issues with any of that, as people have a right to express their views.

“But in a situation like this, when the vast majority are making massive sacrifices, it was simply wrong.”