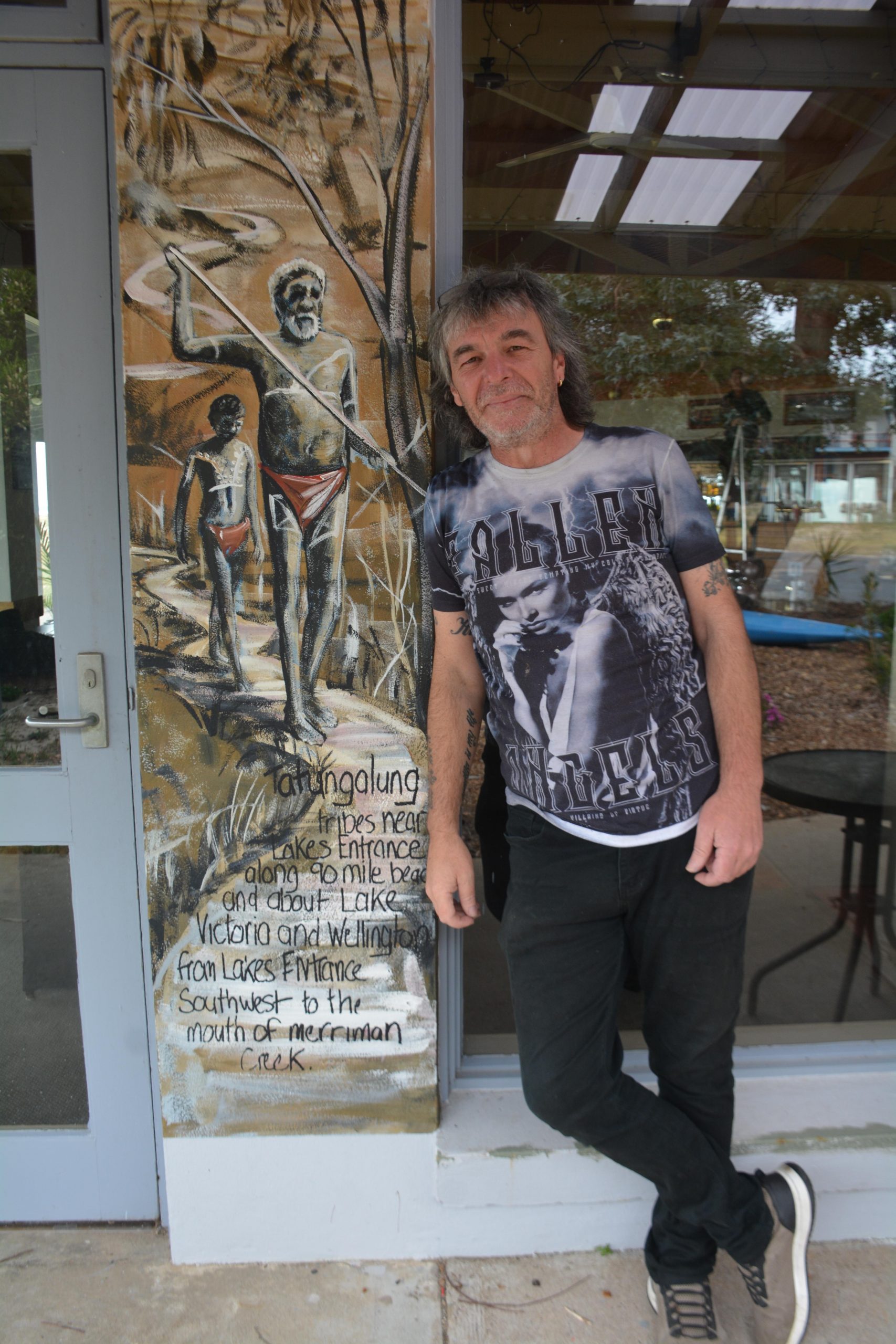 PREMIER Daniel Andrews’ announcement that there would be no easing of social distancing restrictions on June 22 has been a major blow to Gippsland restaurateurs and café operators who had prepared for an increase in patronage.

From Monday, up to 50 people were expected to be allowed inside a range of venues including cinemas, theatres and cafés, and to buy drinks at pubs without ordering a meal.

However, in an unwelcome turnaround, restrictions were not eased after a recent spike in COVID-19 infections prompted fears of a second wave.

The much-anticipated increase in diners would have meant an increase in income and optimism for local eateries.

Loch Sport’s LakeView Bar and Bistro owner Peter Arsenijevic said the decision to not to allow more than 20 diners per space was “a blow” that had caused him to unnecessarily reopen for dine-in meals this week.

Like most café and restaurant owners, Mr Arsenijevic has no choice but to remain philosophical.

Mr Arsenijevic and his wife Tanja had closed the restaurant to seated patrons in March, but were ready to open again this week with a fully stocked kitchen and staff at the ready.

“The last I heard there was going to be 50 patrons allowed, but if I had known that wouldn’t happen I wouldn’t have opened the restaurant again so soon,” he said.

“Today (Wednesday) was meant to be our first day of dine-in trading.”

Mr Arsenijevic said while there were some positives out of the crisis, with local support for takeaway still going strong, and four staff retained on JobKeeper, the real test would be September when that stopped.

He said the potential loss of income during summer, when tourist towns swelled and he usually employed backpackers to meet the demand, would also be a test of resilience for eateries such as his.

“Of course, all that depends on whether tourists are even allowed in the country, so nobody really knows what it will be like.

At Sale Greyhounds, staff were busy preparing for 50 diners per space, while the kitchen had taken bookings and bought extra food in readiness.

Operations manager Rob Popplestone said the health environment was changing so quickly, it was difficult to predict what would happen next.

“It would have been great to have the limit lifted to 50, but it is so hard to gauge when that may happen,” he said.

With seated dining for 20 per space and takeaway still available, the venue has still been providing about 700 to 900 meals per week.

But that is a substantial downturn from pre-COVID-19 days, where numbers were about 10 per cent higher.

As it stands, about 43 staff have been able to keep their jobs because of JobKeeper, but the September deadline is looming.

“It’s been hard, but we have had a lot of support and we can see light at the end of the tunnel,” Mr Popplestone said.

The number of new cases continuing to be detected in the state has health authorities alarmed, leading to Monday’s reinstatement of social distancing to curb the spread.

As a result, across the state, cafés, pubs and restaurants are no longer allowed to increase their capacity to 50, as was hoped, and household gatherings can now include no more than five visitors (down from 20).

The number of confirmed COVID-19 cases worldwide has almost reached more than 9.5 million, with more than 484,000 deaths.

This is the biggest increase in new cases in more than two months.