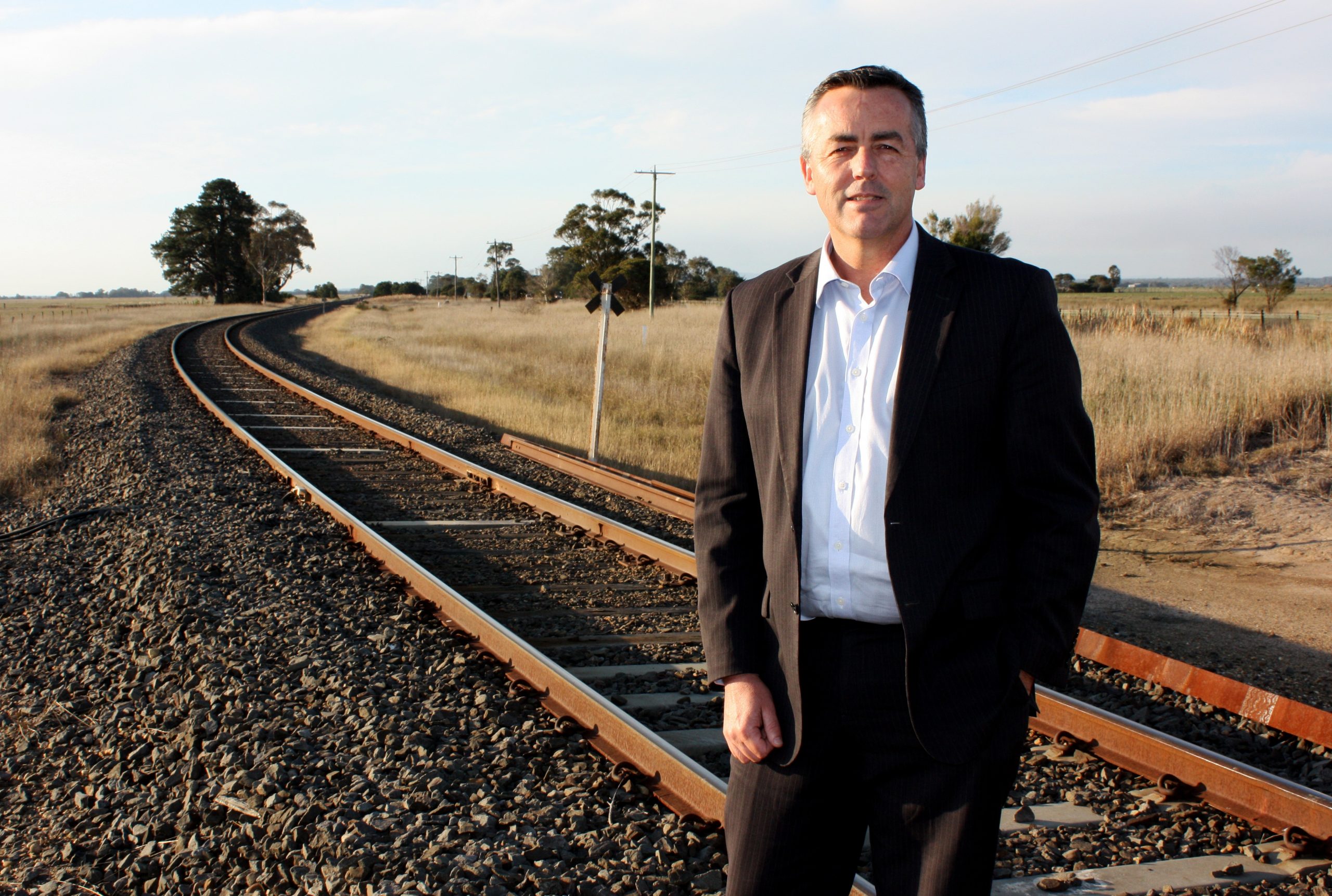 CONSTRUCTION is expected to begin within the next six months on the next phase of the $530 million Gippsland Rail Line upgrade.

Gippsland MHR Darren Chester said the project was the biggest and one of the most important infrastructure projects in the region.

“This investment by the federal government will have a lasting impact on the quality of life for those who regularly commute by train to Melbourne and the lifestyle our region can offer to people looking to move away from the city,” he said.

“There will be an increase in construction activity along the rail line in the second half of this year as work begins on a new package of improvements designed to cut travel times and increase safety.

“These include signalling enhancements, pedestrian and level crossing upgrades, and duplication of the line between Bunyip and Longwarry.

“There’ll be a new platform built at Morwell, while the second platform at Traralgon will be reinstated to accommodate passengers.”

Mr Chester announced $504 million in federal government funding for the project as the then-minister for infrastructure and transport in June 2017. The state government is contributing $26 million and is responsible for delivering the project.

“This is one of the most significant federal government investments in transport infrastructure in the state’s east and will improve travel times and service reliability for passengers,” Mr Chester said.

“Shorter travel times between regional areas and the city can also revitalise small communities by enabling people to move to regional areas, but keep their job in the city.”

The corridor works of the Gippsland Line Upgrade should be completed in late 2022, subject to planning and environmental approvals.

Level crossings east of Sale to the end of the line have already been upgraded so VLocity trains can reach Bairnsdale, further reducing travel times.

Drainage issues at 15 locations between Morwell and Bairnsdale, including at the Morwell River crossing, are being addressed.

The new $87 million rail bridge across the Avon River at Stratford is expected to be finished early next year.