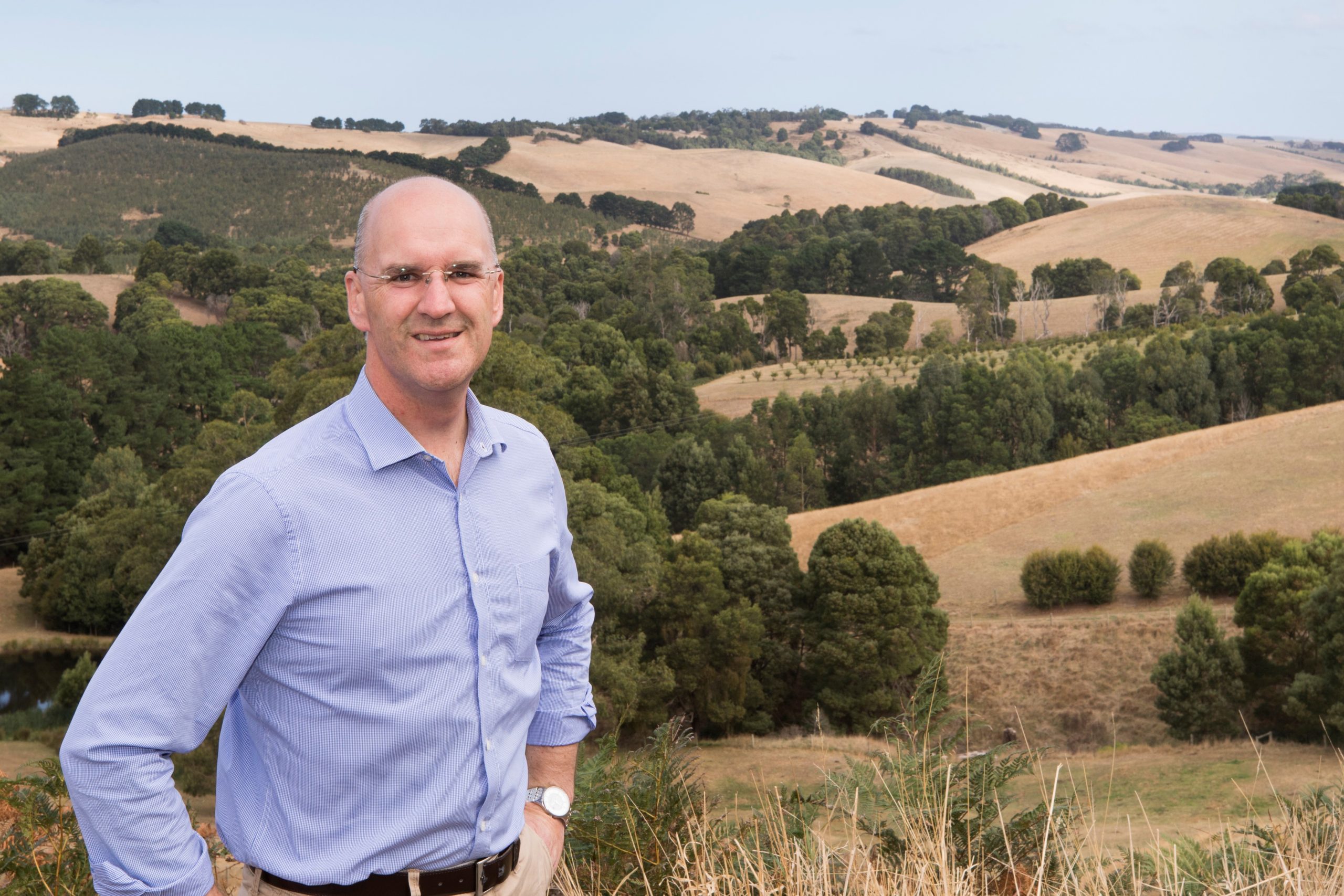 THE proposed second Bass Strait interconnector, known as Marinus Link, has been given fast-track approval by the federal government.

Gippsland South MLA Danny O’Brien has called on agencies behind the proposed new electricity inter-connector between Tasmania and Victoria to urgently identify their preferred route through Gippsland to the Latrobe Valley.

The link will connect new and existing renewable electricity generation from Tasmania into the national grid via a connection in the Latrobe Valley.

“Marinus Link has been under development for some time now and I’ve had meetings and briefings with the proponents where the most important thing I have impressed upon them is the need for any new inter-connector to go underground.

“I have received written advice that that remains the case and now it’s time Marinus Link, which is ultimately a proposal of the Tasmanian government, told us where the cable will run.

“We have previously had a difficult fight over the Basslink pylons that run from the 90 Mile Beach to Loy Yang and we don’t need another re-run of that argument.

“Marinus Link officials have assured me that their intention is to go underground, but we now need to know where that route is.

“I appreciate that proposed discussions with landowners have slowed due to coronavirus restrictions, but the whole Gippsland community deserves to know where this project is going.”

Mr O’Brien said the link could be good news for tackling climate change and securing power supplies on the eastern seaboard, but that must not be at the expense of the communities of Gippsland.

“It’s time the Tasmanian government, which is behind Marinus Link, came out with a route and committed publicly to undergrounding of any cables.”